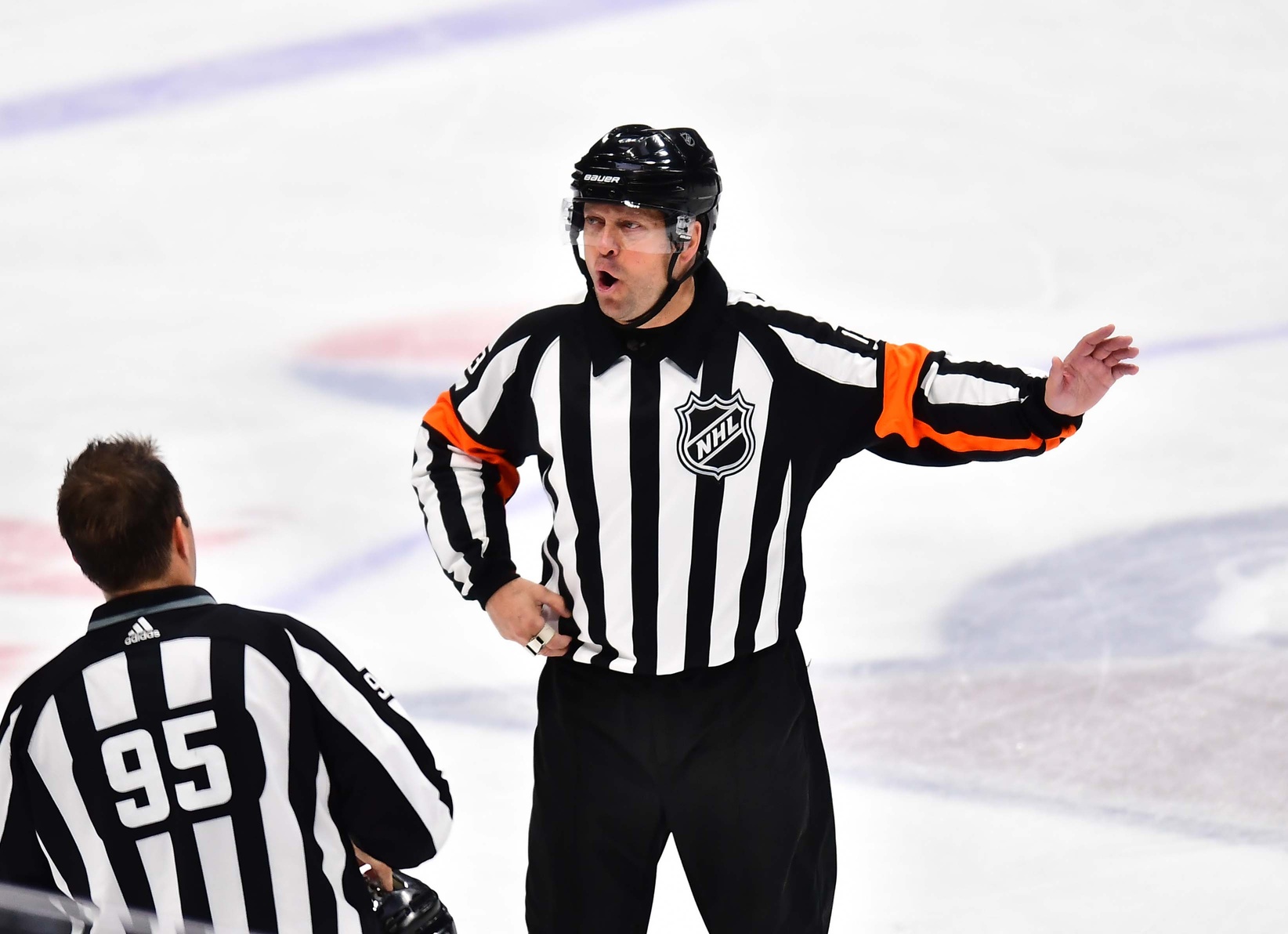 Refs are human, and humans make mistakes. Every one of us can come up with two or three examples of blown calls. That’s hockey. Teams have to play through the adversity if they want to win the Stanley Cup.

Sammy Blais gets some revenge on David Backes pic.twitter.com/uPm5WFYYwx

During Sunday’s off day press conference, St. Louis Blues head coach Craig Berube grumbled about the officiating and the number of the penalties his team has been assessed during the final.

“We were the least penalized team in the league in the first three rounds, now all of a sudden we’ve taken (17) penalties in one series,” Berube said. “So I don’t know. … I think that we could definitely be more composed after the whistle.

“I think we’ve let some frustration get in there where we maybe do too much after the whistle. So we’ll clean that up, for sure. But like I said, we were the least penalized team in the league coming into this series. I don’t agree with all of the calls.”

Let’s take a look at the game stats. During game three, the Blues went 1/5 on the man advantage and the Bruins went 4/4. Wait, what? The Blues were given more man advantages than the Boston Bruins. Maybe, Berube should be more upset with his penalty kill and power play than the officiating.

Here’s one thing to consider. The Blues have tried to bait the Bruins and run them out of the building. So far, the Bruins haven’t taken the bait.

Imagine if Brayden Schenn had connected.