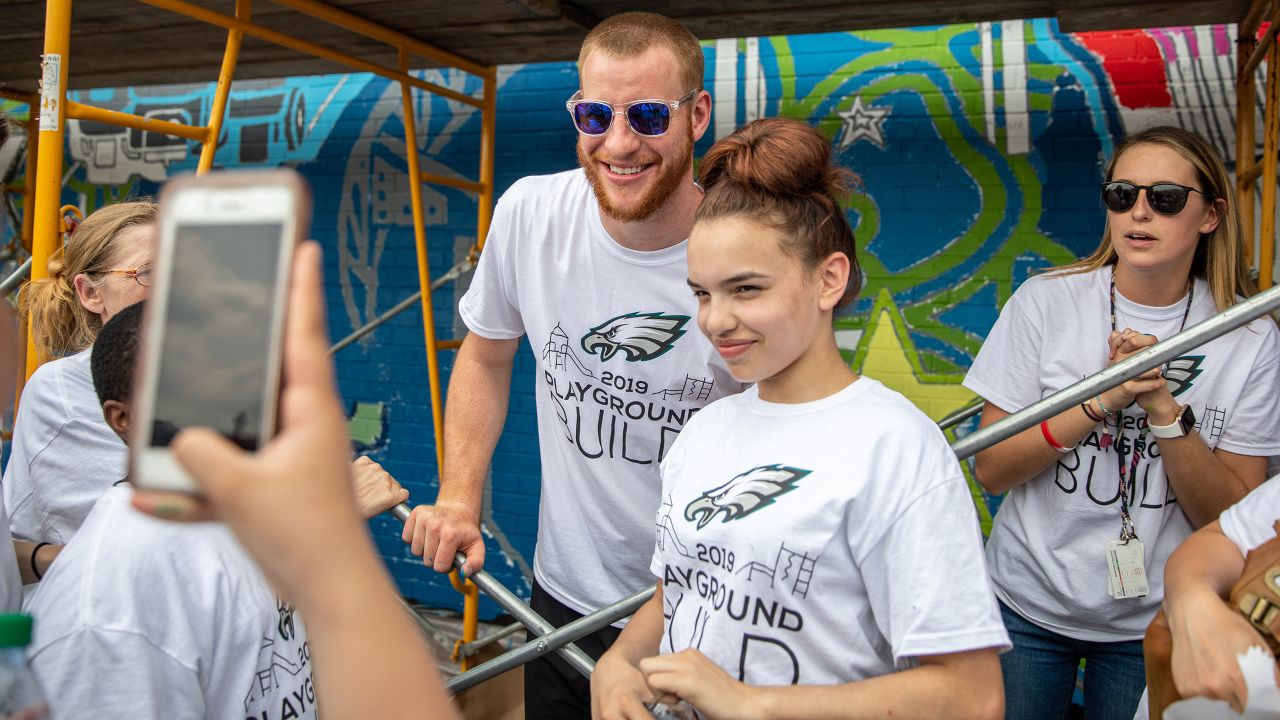 I followed your comments up to about mid-day Monday. Then I knew Dougie was giving a press conference about the same time, so I slacked off for a few hours.

I devoted those hours to assessing my finances. Not a pretty picture because I committed the cardinal sin of buying a new house before the old house was sold.

But it is a good reminder of why the mastermind Belichick is so smart in how he deals with “old houses”…sell them a year too early rather than a year too late.

So here we are, with two OTA weeks passed and only one week remaining of organized team activities before mandatory minicamp.

Geez, I think there’s always some level of competition among players who show up for these OTAs. Nobody wants to be the guy in shorts who gets pancaked or beat deep by another guy in shorts.

Anyhoo, methinks what Schwartz is hinting at is the physicality of the game is absent for the most part in OTAs. That’s a good thing when you are preparing guys for a potential 23-game season (counting preseason and playoff games).

So maybe what OTAs are really about is learning the playbook?

“It’s a lot of mental repetition,” said wide receiver J.J. Arcega-Whiteside, a second-round draft pick. “They want to see how much of what you are taught in the classroom you can retain and then take onto the practice field. Everything has to be extremely precise in this offense. What you do matters because there are players around you that depend on you to be in the right place at the right time.

“I’m here to learn. Ideally, you want to get to the point where you’re out there just playing and not thinking about anything. You just go out and do it. That’s when you can perform at your best.”

That’s cool, I get it. OTAs are really a glorified “walk-through”…

I know many of you are not big Jeff McLane fans, but he was there on Monday and I was not:

1. “At the risk of sounding like a broken record, Carson Wentz had another impressive practice. Taking into account all the obligatory qualifiers for this time of year, he’s playing at an elite level, although one would hope that is the case as the quarterback enters his fourth season. Wentz has essentially put to rest most concerns about his back injury. There are other hurdles to clear, obviously. He was wearing a sleeve over his left leg for the first time at a practice attended by reporters this spring. But he moved seemingly without restriction. He was near-perfect during 7-on-7 drills, which many argue benefit the offense because there isn’t a rush. But the defense also has the advantage of knowing there will only be a pass. Even so, Wentz carved up the first unit. He had two eyebrow-raising tosses during the set. He strung a rope to DeSean Jackson on an out route that traveled about 40 yards through the air. And he dropped a dime over cornerback Rasul Douglas’ outstretched hand and receiver Marken Michel’s shoulder for 30-something yards. Wentz had some errant throws. He threw high off Zach Ertz’s reaching hand in 7-on-7s. He missed a few during red-zone team drills, when he tried to squeeze a dart to receiver Charles Johnson between two defenders, and when he overthrew Ertz on a corner route covered by cornerback Sidney Jones. If there’s a pass that Wentz has yet to master, it’s the deep ball. He went to Jackson on a fade route but underthrew his receiver, allowing corner Jeremiah McKinnon to make a relatively easy breakup. Overall, though, Wentz was efficient.”

2. “It should be noted that Wentz was once again without receiver Alshon Jeffery, who has missed all of OTAs. Nelson Agholor was also missing after practicing in the first two open sessions. Their absences allowed other receivers to get more repetitions with Wentz and the first-team offense. Greg Ward mostly handled Agholor’s slot duties. He caught a short crosser against corner Avonte Maddox. Johnson made the most of his opportunities. He made a sliding grab after Wentz threw slightly behind him on a slant. And he took a short sidearm toss from the quarterback and jetted upfield. After the red-zone miss, Wentz walked over to the receivers to have a word with Johnson, who was apparently worth the extra effort from the quarterback. Receiver J.J. Arcega-Whiteside continued to get looks with the first unit. Wentz hit him on a curl during 7-on-7s, but the rookie dropped a pass on a short slant. “Next play, J.J.,” one coach said. Third-year receiver Shelton Gibson has drifted under the radar this spring. He got a chance with the first group during 7-on-7s but dropped a Wentz BB on a comeback route.”

3. “Besides Jeffery and Agholor, tackles Jason Peters and Lane Johnson and safety Malcolm Jenkins were the healthy veterans who weren’t present. Coach Doug Pederson said before practice that he expected every player to show for next week’s three-day mandatory minicamp. I wouldn’t be so sure about Jenkins. Defensive tackle Fletcher Cox (foot), guard Brandon Brooks (Achilles), linebacker Nigel Bradham (hand), and cornerback Jalen Mills (foot) were the veterans who didn’t attend practice for known injuries. Defensive end Derek Barnett (shoulder) was limited at the first two practices, but he was nowhere to be seen Monday. The same went for rookie running back Miles Sanders, who reportedly has a hamstring strain. On the good news front, safety Rodney McLeod (knee) participated in team warmups and a few individual drills, and linebacker Zach Brown (unknown) returned after sitting out the first two weeks. Linebacker Paul Worrilow (injury unknown) joined those who were injured and at practice – cornerback Ronald Darby (knee), running back Corey Clement (knee), receiver Mack Hollins (groin), and receiver Carlton Agudosi (unknown) were the others — and who did anywhere from just watching to conditioning.”

There are a ton more Eagles OTA observations from McLane at philly.com. Most of them have to do with 2nd and 3rd team depth chart guys.

One more note: I was listening to the MLB amateur draft on CBS radio Monday night. One thing that stuck out to me was the lack of a “Scouting Combine” event like the NFL has. To me the greatest advantage of such a Combine is the medical report on each candidate. There is no such medical consensus forum available in professional baseball, which is ludicrous when you think about some of these first-round MLB picks signing for $7 million bonuses and up. EYE reckon the NFL is way ahead of the MLB curve on the medical due diligence front.