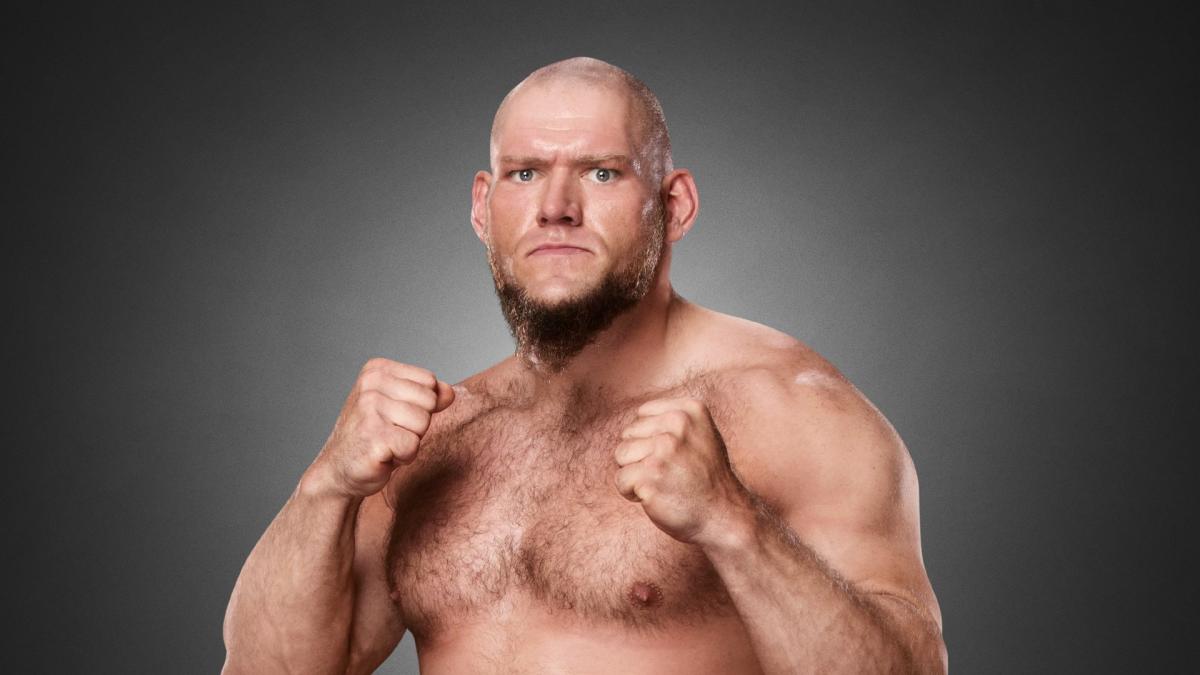 WWE Superstar Lars Sullivan has had a controversial year since debuting on the main roster the Raw after WrestleMania. Lars has been reprimanded by fans due to controversial posts that he made on the BodyBuilding.com website back in 2007.

Lars has since apologized for the posts and the WWE has taken action against Lars by fining him $100,000 and send him to sensitivity training. Now Lars may have deleted his Twitter account to prevent from making matters worse as he is already a hated figure on social media.

Whether this situation will continue to effect his career down the road remains to be seen.

Lars has been a dominant force in NXT as he steam rolled through competitor after competitor. He competed in the Ladder match at NXT Takeover: New Orleans to crown the first ever NXT North American Champion and even challenged Aleister Black for the NXT Championship at NXT Takeover: Chicago II.

Lars was supposed to debut on the main roster in 2018 but had to go home instead due to an anxiety attack. After months of being absent from WWE TV, Lars finally made his debut on the main roster by taking out WWE Hall Of Famer Kurt Angle in the middle of the ring. Ever since then, he has attacked the likes of R-Truth, The Hardy Boyz and The Lucha House Party.

Lars is currently in a rivalry with the Lucha House party and he will face them in a 3 on 1 Handicap Match at the WWE Super ShowDown this Friday at Saudi Arabia on the WWE Network.