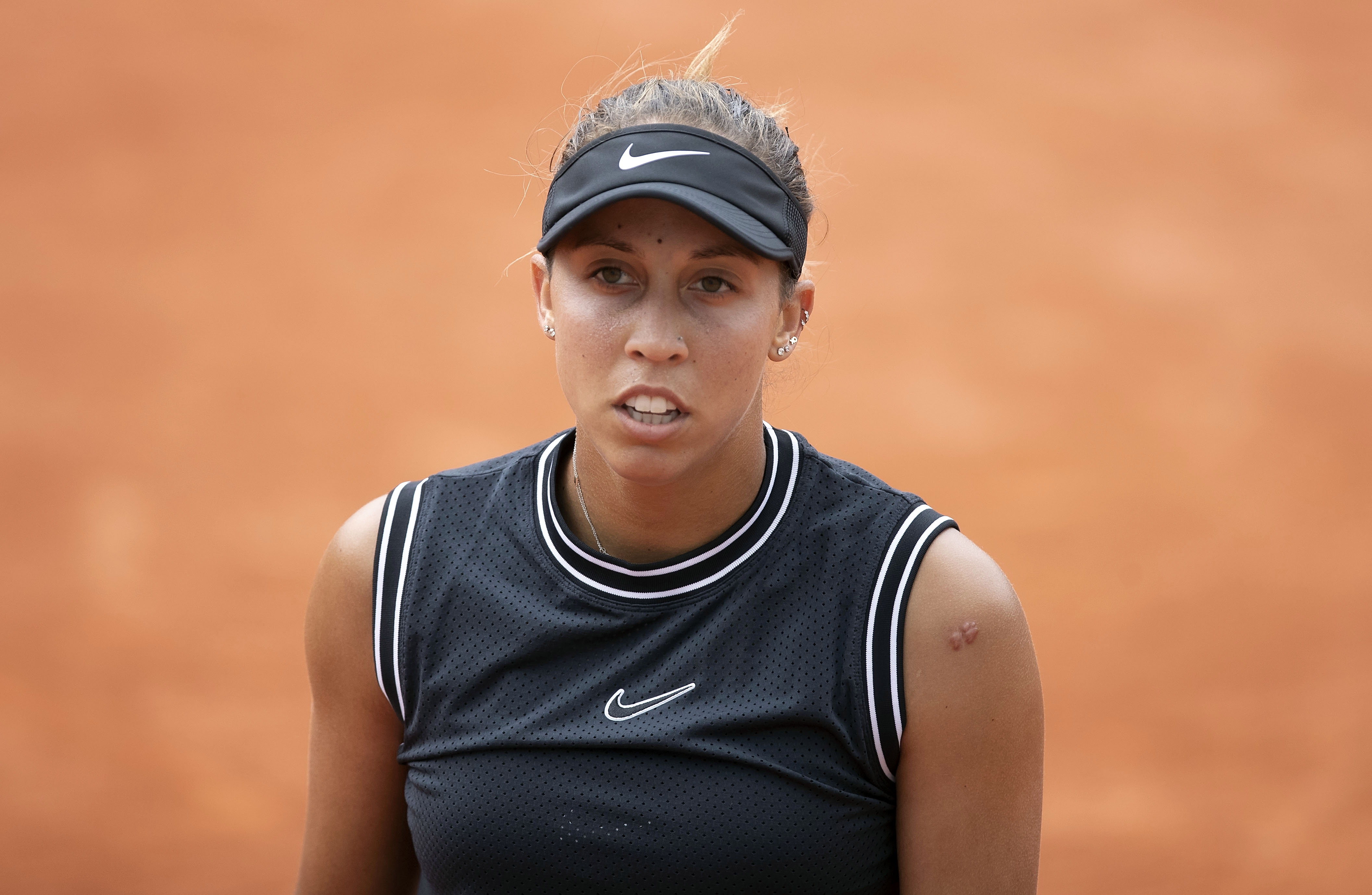 Two more Americans have qualified for the women’s quarterfinals of the 2019 French Open from Roland Garros, France. On Monday to complete the round of 16, Madison Keys of Rock Island, IL and Amanda Anisimova of Freehold Township, NJ won their fourth round matches to join 2017 U.S. Open champion Sloane Stephens of Plantation, FL as three Americans who are left in the final eight of the second major of the 2019 tennis season.

Keys is reaching her seventh grand slam quarterfinal. She has previously reached two quarterfinals each at the Australian Open, French Open and U.S. Open and one at Wimbledon, since she reached her first career quarterfinal major in Melbourne in 2015.

Anisimova is one of the world’s rising tennis stars. She made a definitive statement on Monday as she only lost three games in the entire match. This is the second straight major that Anisimova has reached the second week. At the Australian Open, she reached the fourth round before losing to two-time Wimbledon champion Petra Kvitova of the Czech Republic.

However now Anisimova will have a very difficult test. Her opponent is Simona Halep of Romania, the third ranked player in the world, French Open favourite, and defending champion. Halep is the more experienced player, but her biggest opponent is herself. Many times she lacks the self confidence required to win big tennis matches. Anisimova clearly has a chance.

Keys meanwhile will face Ashleigh Barty of Australia. Barty, the eighth seed, is reaching her second quarterfinal of 2019. In Melbourne in January, she lost to Kvitova 6-1, 6-4.

Stephens will have her quarterfinal match against Johanna Konta of Great Britain on Tuesday. Konta, the 26th seed, has had a great clay court season. She reached the finals of Morocco and Rome in 2019.

On the men’s side on Monday, there were three intriguing fourth round singles matches. In two games both opponents were ranked in the top 10. Fifth-ranked Alexander Zverev of Germany beat ninth-ranked Fabio Fognini of Italy 3-6, 6-2, 6-2, 7-6 and 10th ranked Karen Khachanov of Russia reached his first career major quarterfinal with a 7-5, 6-3, 3-6, 6-3 win over eighth ranked Juan Martin del Potro of Argentina. Meanwhile, the 2018 French Open finalist Dominic Thiem of Austria beat hometown favourite Gael Monfils of France 6-4, 6-4, 6-2.

On Tuesday, quarterfinal action begins. In men’s action, two Swiss legends battle against each other as Roger Federer plays Stanislas Wawrinka. While Japan’s Kei Nishikori plays the best clay court player of all-time in Rafael Nadal of Spain. In addition to Stephens and Konta, Petra Martic of Croatia plays Marketa Vondrousova of the Czech Republic in a surprising women’s quarterfinal match.