Mike's Met of the Month, May 2019: Adeiny Hechavarria 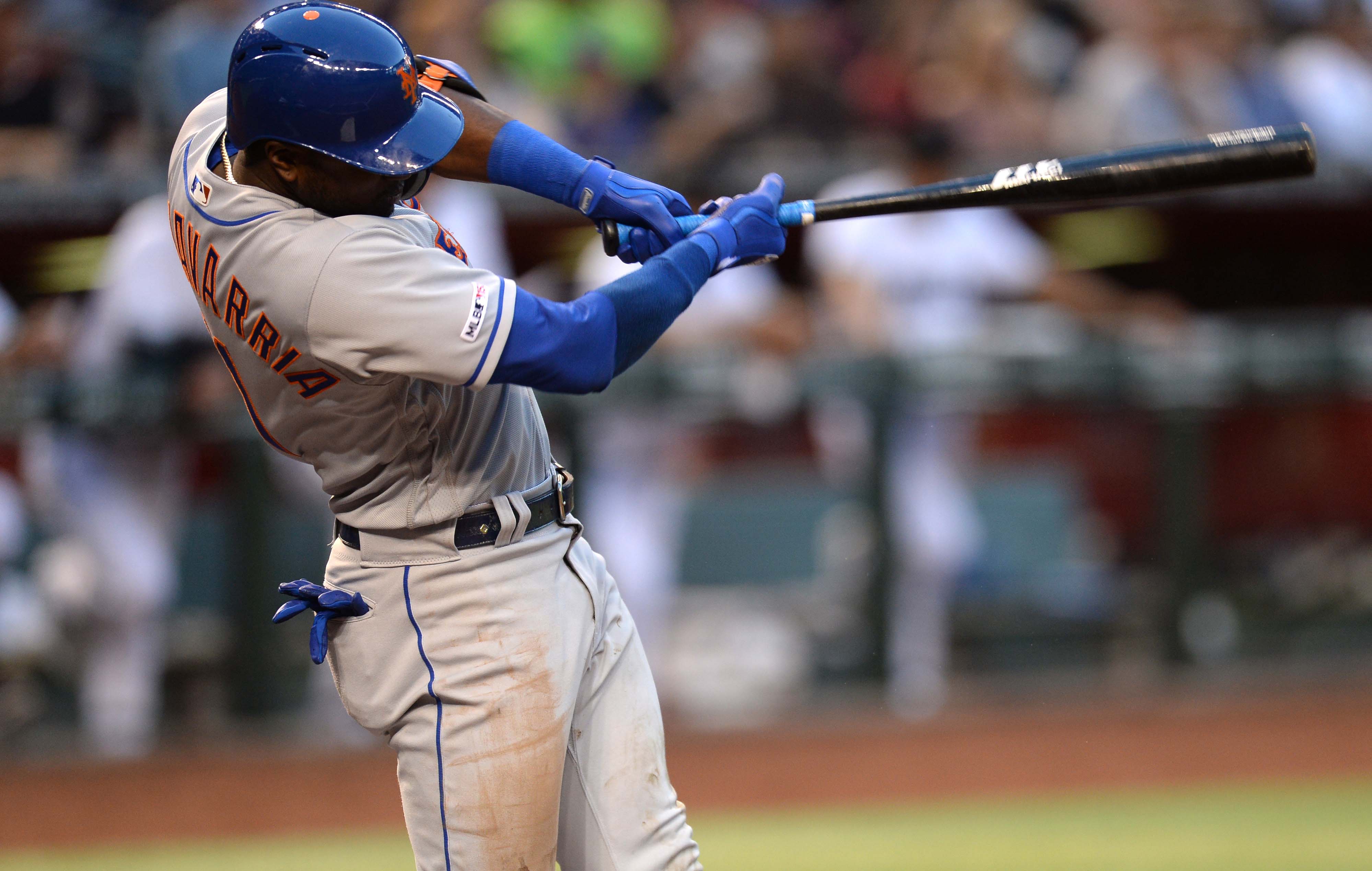 Mike's Met of the Month, May 2019: Adeiny Hechavarria

The New York Mets weren’t very remarkable in May. The month came and went with the Mets losing 15 games against just 13 wins, the latest sign that the year may not go as planned. There weren’t a lot of standout performers either, but one thing that was clear is that the team’s improved depth made a huge difference. When players started to get hurt, a lot of the guys Brodie Van Wagenen brought in on minor league contracts got chances to contribute, and they all stepped up in one way or another. It is fitting that a depth guy would take home the Met of the Month award for May, and that man is infielder Adeiny Hechavarria.

The Mets brought Hechavarria up to the majors at the beginning of May to avoid losing him through an opt-out. After playing sparingly early on, Hechavarria stepped into an every day role when Robinson Cano landed on the injured list with a strained quad. Hechavarria not only brought excellent defense to the table, but provided some surprising pop with the bat. Over the course of 51 at bats, Hechavarria provided seven extra base hits, including three home runs. Hechavarria batted .255 for the month, chipping in 12 RBI’s for good measure, nearly equaling the power production Cano provided for the team so far this season.