What If Jon Moxley Joined The Bullet Club? 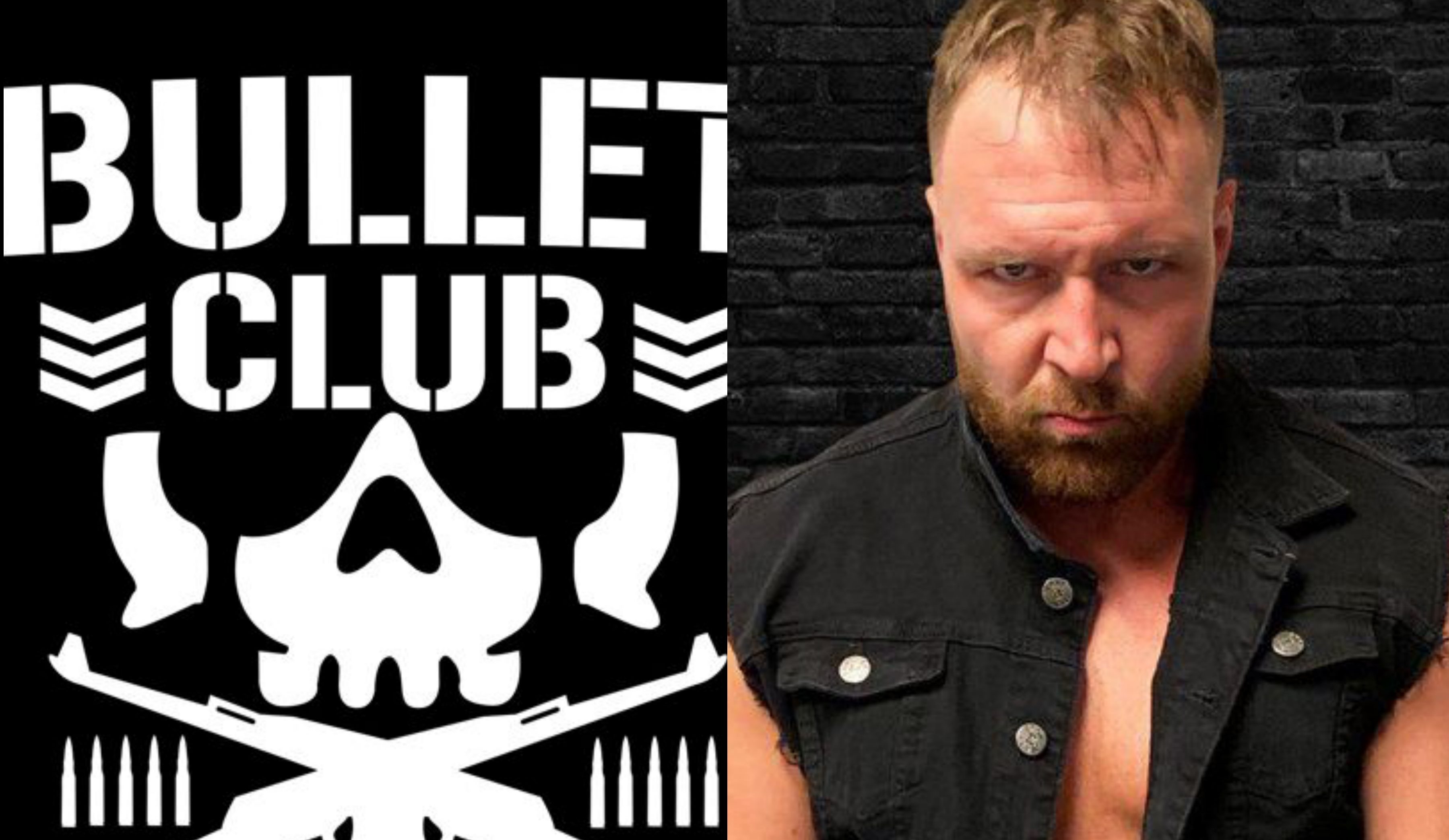 What If Jon Moxley Joined The Bullet Club?

Jon Moxley has turned the pro wrestling world upside down. The man formerly known as Dean Ambrose left WWE behind for the brand new AEW and fans everywhere are buzzing with the news. Moxley’s appearance at AEW’s Double or Nothing event remains the talk of the industry and now fans are bracing to see what will happen next.

But they won’t have to wait long. That’s because Mox is now headed for New Japan Pro Wrestling, where he will challenge for the IWGP United States Championship. Juice Robinson will step up to defend against Moxley, who’s star has never been brighter than it is right now. Jon is indeed on top of the world. But what if something else is brewing behind the scenes?

It’s nearly impossible to talk about NJPW without mentioning The Bullet Club. Pro wrestling’s No.1 faction is going strong and many fans would argue that it’s never been stronger. But is it possible that Moxley’s June 5 match in the Land of the Rising Sun could lead to a new spot with the group that made Finn Bálor famous?

Moxley’s appearance in New Japan could be a one-shot. While the specifics of his deal with the company have not been revealed, it’s entirely possible that he will work Robinson and then travel back to AEW, where Mox is expected to wreak havoc as only he can. However the groundwork for a Bullet Club union with Jon Moxley may already exist.

WWE fans know that as Ambrose, Moxley was a founding member of The Shield. His work with Roman Reigns and Seth Rollins ushered in a new era in Vince McMahon’s company. That era saw the trio dominate everyone they encountered and The Shield rose to the top as a result. WWE was never the same after their ascension and Ambrose was a major part of their success.

But now Jon Moxley could take that star-power and lend it to the biggest faction in the business. The Bullet Club is currently led by Jay White, who many feel is vastly underrated. White has proven himself against the best of the best in NJPW, including Hiroshi Tanahashi and Kazuchika Okada.

Five Matches To Make Following 'Double Or Nothing'

But The Switchblade does not have the main event reputation that Kenny Omega did. While that’s not Jay’s fault, the truth is that The Bullet Club could benefit from a high-profile star at the helm. Of course some diehard NJPW fans could argue that the group doesn’t need Mox onboard at all.

That’s largely due to the fact that Omega’s run in The Bullet Club, while successful, was also wrought with problems. Those problems stemmed from the conflict with Cody Rhodes, which led to the two men in a constant war for control of The Bullet Club. This was all storyline of course, which ultimately ended with Rhodes and Omega calling a truce and ending their feud as friends.

But when The BC Originals took over, the entire tone of the faction changed. Tama Tonga, Tanga Loa and Bad Luck Fale asserted themselves and assumed control of the group, which belonged to them long before Omega, Rhodes or The Young Bucks came along. This of course led to Jay White’s addition and rise, which ushered in the modern era of The Bullet Club.

This new version also features Taiji Ishimori, Robbie Eagles, Hikuleo and El Phantasmo, who have all impressed over the past several months. Chase Owens, Yujiro Takahashi, Gedo and Jado round out the 12-man roster, which is more than enough for many New Japan fans. This lineup is more along the lines of how The Bullet Club originally began. This group puts the emphasis on rising stars, instead of established main event top guys.

So it appears that The Bullet Club is right where it should be. Why disrupt the group, if everyone is on the same page? Then there’s the fact that AEW does not currently have an official working relationship with NJPW. That’s not to suggest that a deal hasn’t been made on some level, but until an association between the two companies is announced, fans must assume that one does not exist.

But AEW’s Chris Jericho obviously has a relationship with New Japan, as he’s headed for an IWGP Championship match with Okada at Dominion on June 9. So there’s a chance that both companies could be talking and at some point, fans may actually see AEW cross-promote events with NJPW.

Of course, Ring of Honor may take issue with such a move. ROH was a big part of Cody and The Bucks’ ALL IN event, which laid the foundation for AEW. There may be some hard feelings behind the scenes in Ring of Honor, which does have an ongoing relationship with New Japan. It’s entirely possible that this would prevent NJPW from doing business with AEW, at least for now.

Despite what happens, there’s no doubt that Jon Moxley has a fresh start in the business that he loves. He’s headed for the bright lights of the brand new All Elite Westling and New Japan Pro Wrestling is awaiting his arrival. At the end of the day, he may not even need The Bullet Club. But Moxley has already shocked the world once. Perhaps the surprises have only just begun.