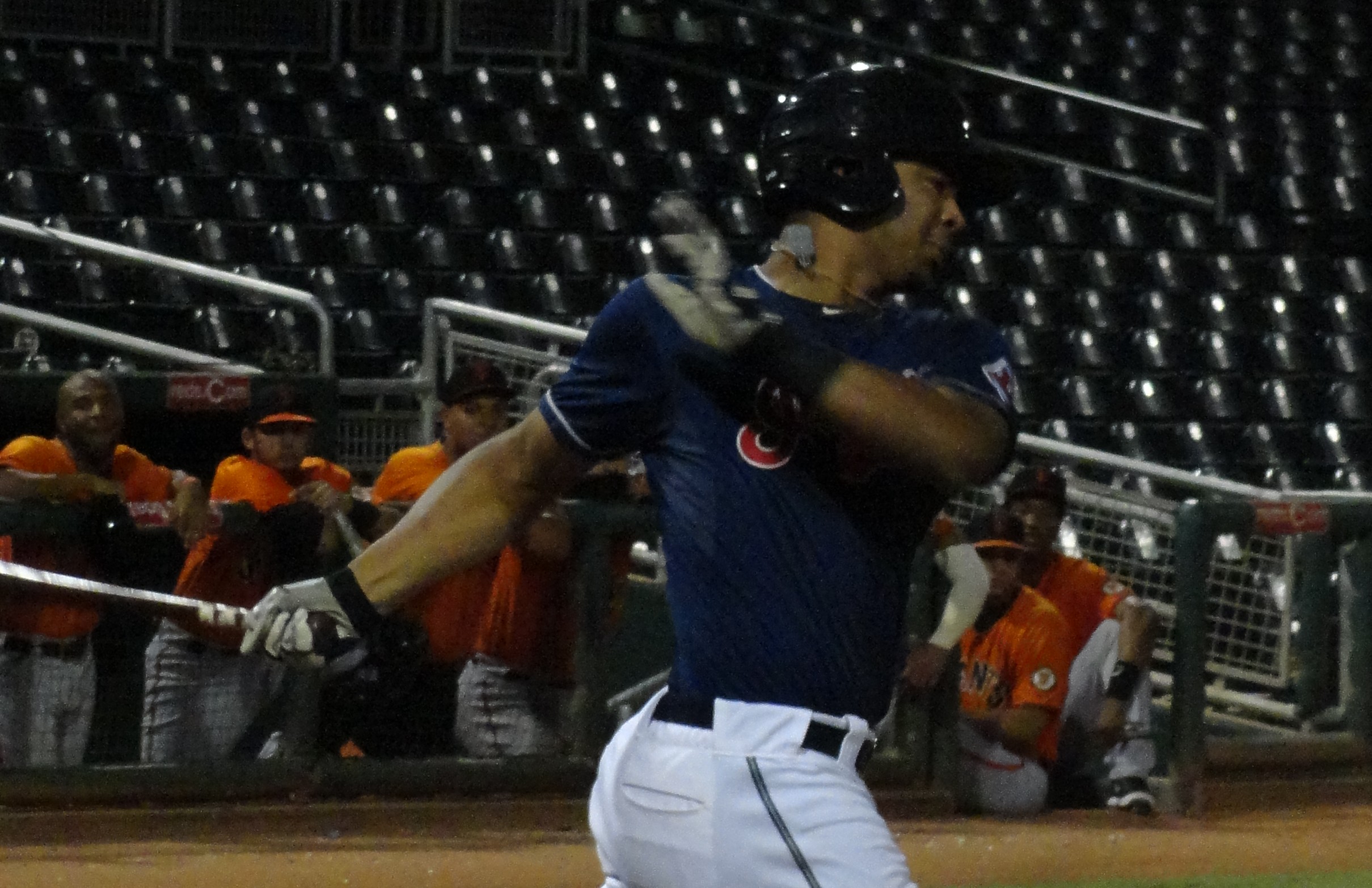 The Columbus Clippers just completed a successful seven game road trip, going 6-1 in that span. First, the Clippers swept the Norfolk Tides in a three-game series, and followed it up by taking three of four from the Durham Bulls over the weekend. The team put up some serious offense during the road trip, thanks in no small part to first baseman Bobby Bradley. Bradley continues to swing a hot bat, but the rest of the offense is heating up along with the summer weather. Several members of the pitching staff also turned in noteworthy performances, as the Clippers now stand in first place in the International League West at 33-22.

Bradley at the Bat: If Bradley keeps hitting like he has been, prepare for a summer of Indians fans shouting for his promotion to the big leagues. Bradley has something the Indians are lacking – power. Bradley also has something the Indians have plenty of – strikeouts. With his 16th home run on Saturday against Durham, Bradley leads the International League in home runs. He has hit six dingers in his last ten games, including four on this most recent road trip. Bradley also has 43 RBI and 14 doubles in 51 games this season. Obviously one can understand why fans want to see him in Cleveland sooner rather than later. But Bradley is still striking out at a high rate, tallying 71 this season to go along with 19 walks. No one expects Bradley to cut strikeouts out of his game completely, but he needs to show that he can absorb those strikeouts and still get on base at a regular clip. And he’s showing just that this season with his .285/.355/.606 batting line. Two months into the season it’s starting to look like it’s only a matter of time before the Indians’ first baseman of the future becomes their first baseman of the present.

Daniel Johnson making Yan Gomes trade look better and better with each game: Johnson is making the Yan Gomes trade look like a win for the Indians with each passing game. Since being promoted from AA Akron at the end of May, Johnson is hitting .333/.372/.641, with an OPS of 1.013, 10 runs scored, a HR and 5 doubles. Johnson roams the outfield like a major leaguer, and looks like the toolsy player the Indians hoped he would be when they made the trade. If Johnson keeps performing well, there’s a chance the Indians could give him a look before the end of the season. In the mean time, check him out in Columbus, because he is fun to watch.

Shao-Ching Chiang is showing signs of life: Chiang has had a season of ups and downs to this point of the season, but had strong outings in two of his last three starts. On Friday versus Durham, Chiang pitched six innings of shutout ball, striking out 10 and walking three. Chiang has been very inconsistent this season (3-4, 5.77 ERA in 10 starts), but his dominant performance over the weekend could help get him on the right track. If we’ve learned nothing else this season, it’s that a team can never have too much pitching depth. Although players like Jefry Rodriguez, Zach Plesac, and Adam Plutko have gotten the call to the bigs over Chiang, it’s a long season and if Chiang can show some promise, who knows where the rest of the season will lead.

Speaking of signs of life. . .Henry Martinez: Thanks in large part to his 100+ mph fastball, fans were hoping that Henry Martinez would find his way to the Indians’ bullpen at some point this season. Unfortunately, Martinez struggled out of the gate for the Clippers this season, but he could be turning things around. in eight of his last ten outings, Martinez hasn’t given up a run, striking out 12 and walking two in that span. He now sits at 2-1 with a 4.43 ERA, 25 strikeouts and 10 walks in 22.1 IP on the season. The Indians’ bullpen has been pretty good so far this season, but there are some arms in that pen who could be upgraded. If Martinez’s numbers continue to improve, it may be too hard to resist giving him a look in the second half of the season.