Jordy Nelson Announces He Will Retire as a Packer 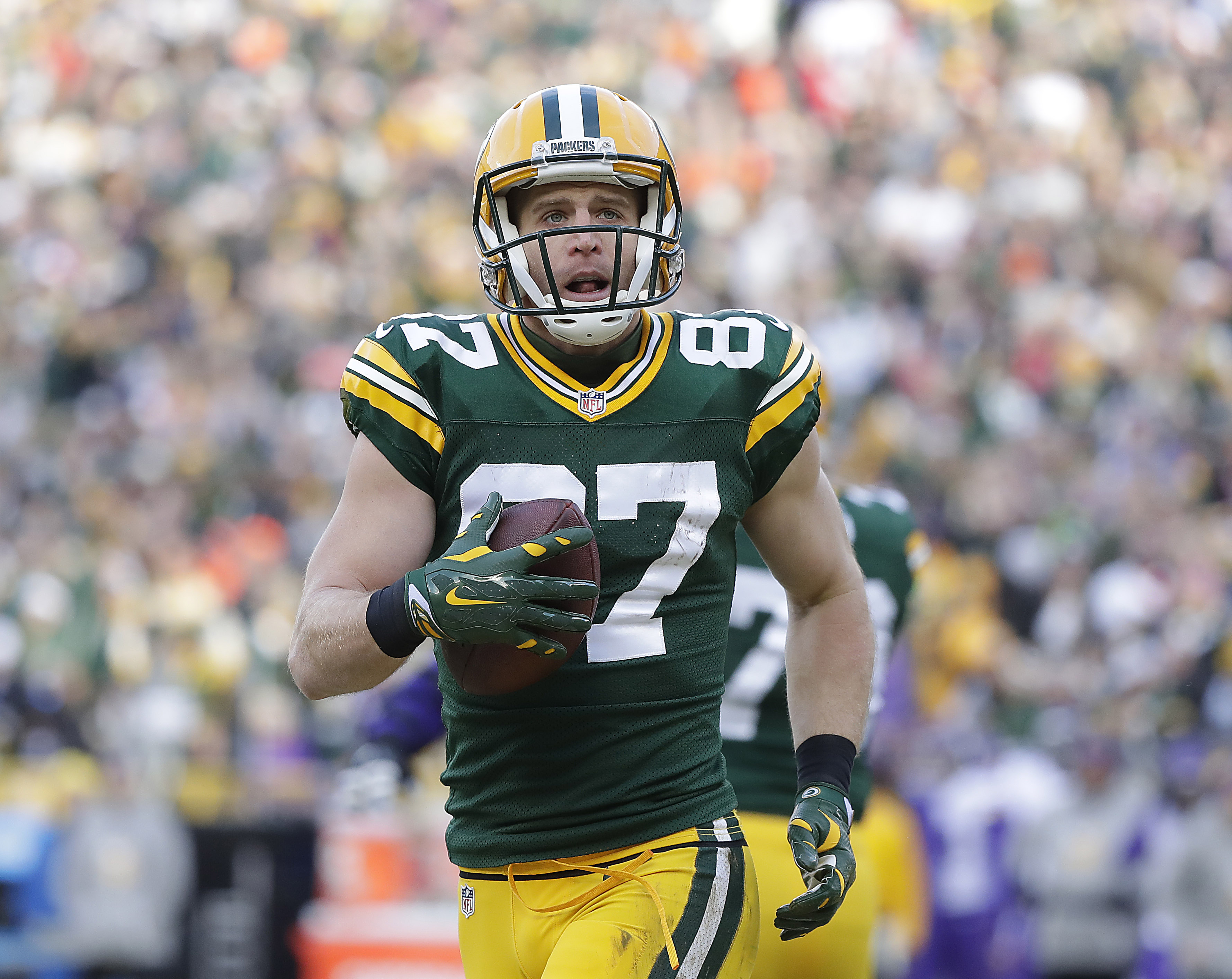 Jordy Nelson Announces He Will Retire as a Packer

Wide Receiver Jordy Nelson announced that he will sign a one-day contract with the Packers this August so he can officially retire as a Packer. Nelson played with Green Bay from 2008-2017 before spending his final NFL season with the Oakland Raiders.

“We are headed back up there [Green Bay] in August sometime, we haven’t pinpointed the date yet,” Nelson told Melissa Brunner of WIBW-TV. “That is the goal, to head back up to Green Bay in August, sign a one-day deal, retire as a Green Bay Packer and move on from there.”

Attn #Packers fans – Jordy will be headed your way one more time! Here's what he had to say about making retirement official when he visited us today at 4: #wibw pic.twitter.com/wMZZDvheBk

Nelson was let go by the Raiders in mid-March and announced his intention to retire two weeks later.

The Packers selected Nelson in the second round of the 2008 NFL Draft out of Kansas State. He became an integral part of the Packers offense during their 2010 Super Bowl-winning season. Nelson had an excellent game against the Steelers in Super Bowl XLV, making nine catches for 140 yards and a touchdown.

Nelson and quarterback Aaron Rodgers enjoyed a special chemistry on the field and seemingly could read each other’s minds. The back-shoulder fade pass from Rodgers to Nelson was a lethal weapon that opposing defenses could rarely defend.

“We know each other on the field really well,” Rodgers said. “He understands when the ball’s coming out, where he needs to be in certain spots. We’ve done so many things in practice over the years. He’s always seeing the game through the quarterback’s eyes. He knows timing and spacing and second and third reactions better than anybody that’s ever been here.”

Nelson had four 1,000-plus yard seasons with the Packers. His best year came in 2014 when he led the NFL in catches with 98 and yards with 1,519. He was selected to the Pro Bowl that season.

An injury suffered in the preseason caused Nelson to miss the entire 2015 campaign, but he returned a year later and was named the NFL’s Comeback Player of the Year in 2016 after catching 97 passes for 1,257 yards and 14 touchdowns.

In nine seasons with the Packers, Nelson caught 550 passes for 7,848 yards and 69 touchdowns. That ranks him third in franchise history in catches, fifth all-time in yards and second in team history in touchdown receptions.

The Packers released Nelson after the 2017 season a move which he later admitted he did not like. “I wasn’t happy. [I was] disappointed,” Nelson said in February on ESPN radio in Milwaukee. “There’s a small chance you could play your whole career in one place with one coach and one quarterback and one offense…when there’s that opportunity, no one wants to move their family halfway across the country…In a perfect world, I would have played a couple more years in Green Bay.”

Now, Nelson will have a chance to retire as a member of the Packers organization. It’s a fitting end to a career that will undoubtedly land Nelson in the Packers Hall of Fame as soon as he is eligible. It will also give Nelson a chance to say goodbye to the fans in Green Bay and give Packers fans a chance to celebrate the career of one of the more popular players in the team’s recent history.