Terence Davis is ready to show NBA teams that he belongs 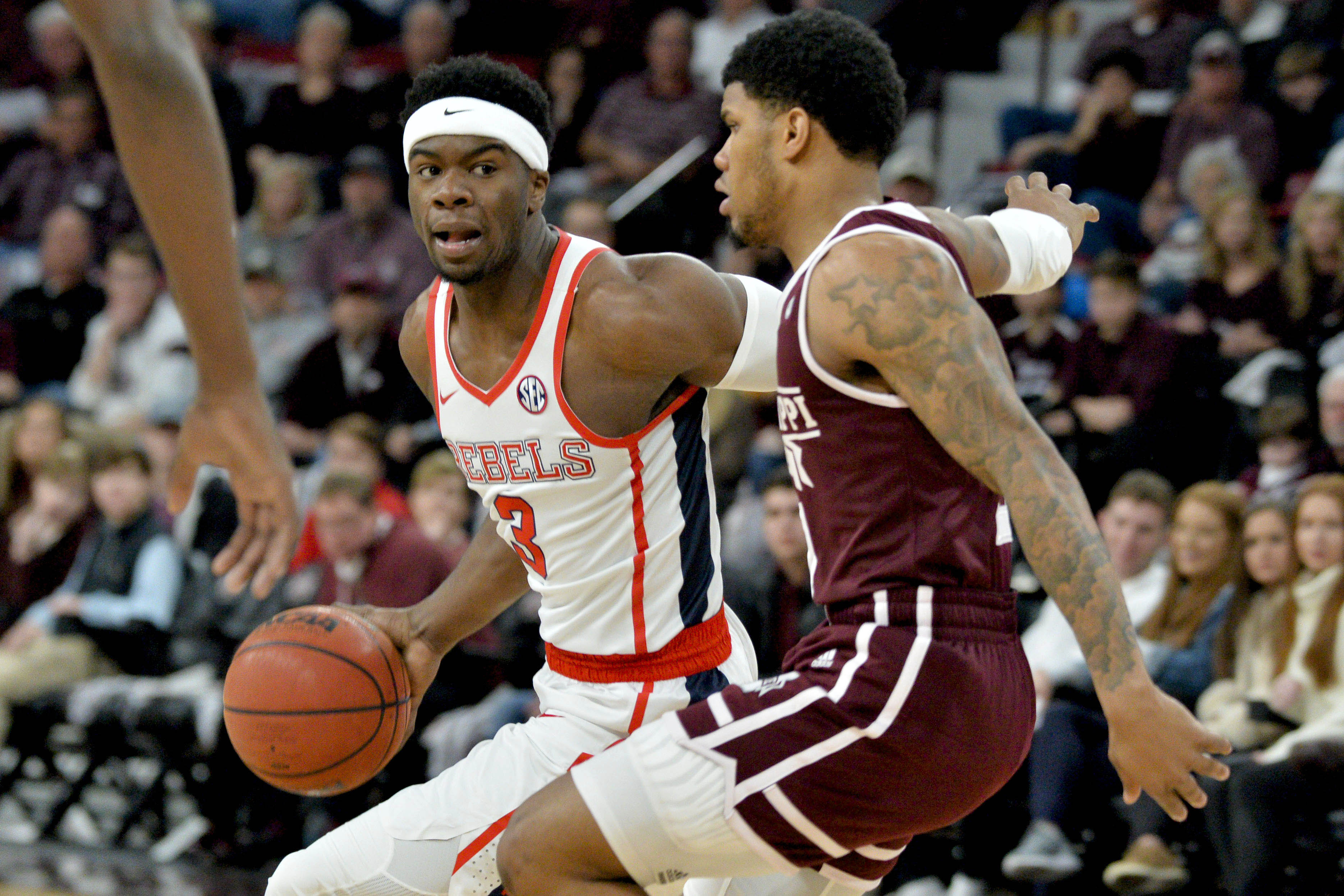 Terence Davis is ready to show NBA teams that he belongs

On Monday morning, the Philadelphia 76ers held their first of many pre-draft workouts this week at their practice facility in Camden, N.J.

While freshman standouts Dort and Reid were the headliners coming into the workout. It was the senior guard in Davis, who made a noticeable impression on Sixers general manager Elton Brand and the rest of the scouting department.

“I think it was a really good group,” said Senior Director of Scouting Victor Rozman after the workouts wrapped up.

“Terence seemed to make all the shots,” he said. “That’s always helpful. I think collectively the whole group played hard and competed.”

The 6-foot-4 senior guard from Ole Miss could be a possible option for the Sixers either with their first-round selection at No. 24 or early in the second round (Nos. 33, 34).

In addition to his improved scoring, the Southaven, MS native also shot 44.4-percent from the field and 37.1-percent from three-point range on 5.3 attempts per game.

Therefore, it should not come as a surprise to see Davis’ draft stock rising and him getting the opportunity to work out for multiple teams.

“I’m just hoping to show teams that I can pretty much do whatever, willing to take advantage of opportunities, and play hard on both ends of the court.”

Nevertheless, the 22-year-old guard did just that as he had a great day shooting the basketball, especially during the live play segment of the workout.

“Recently, I have shot the ball well. I didn’t shoot it well in drills. But when we got in live play, I did shoot extremely well,” Davis explained.

.@TerenceDavisJr hits a couple of shots in the half-court scrimmage at the #Sixers pre-draft workout, pic.twitter.com/E59kSme8Gm

If there is one thing that we know the Sixers need to address this offseason, it is additional perimeter shooting off of the bench.

Davis believes he can not only fill that void but fit in with the team as well.

“I think I’ll mesh pretty well, just being a secondary guy or 12th/13th man. I just really need an opportunity to show teams and executives that I belong in this league.”

If Monday’s workout was a sign of what Davis can bring to the table, then there’s no reason why he will not hear his name called in a few weeks at the draft.