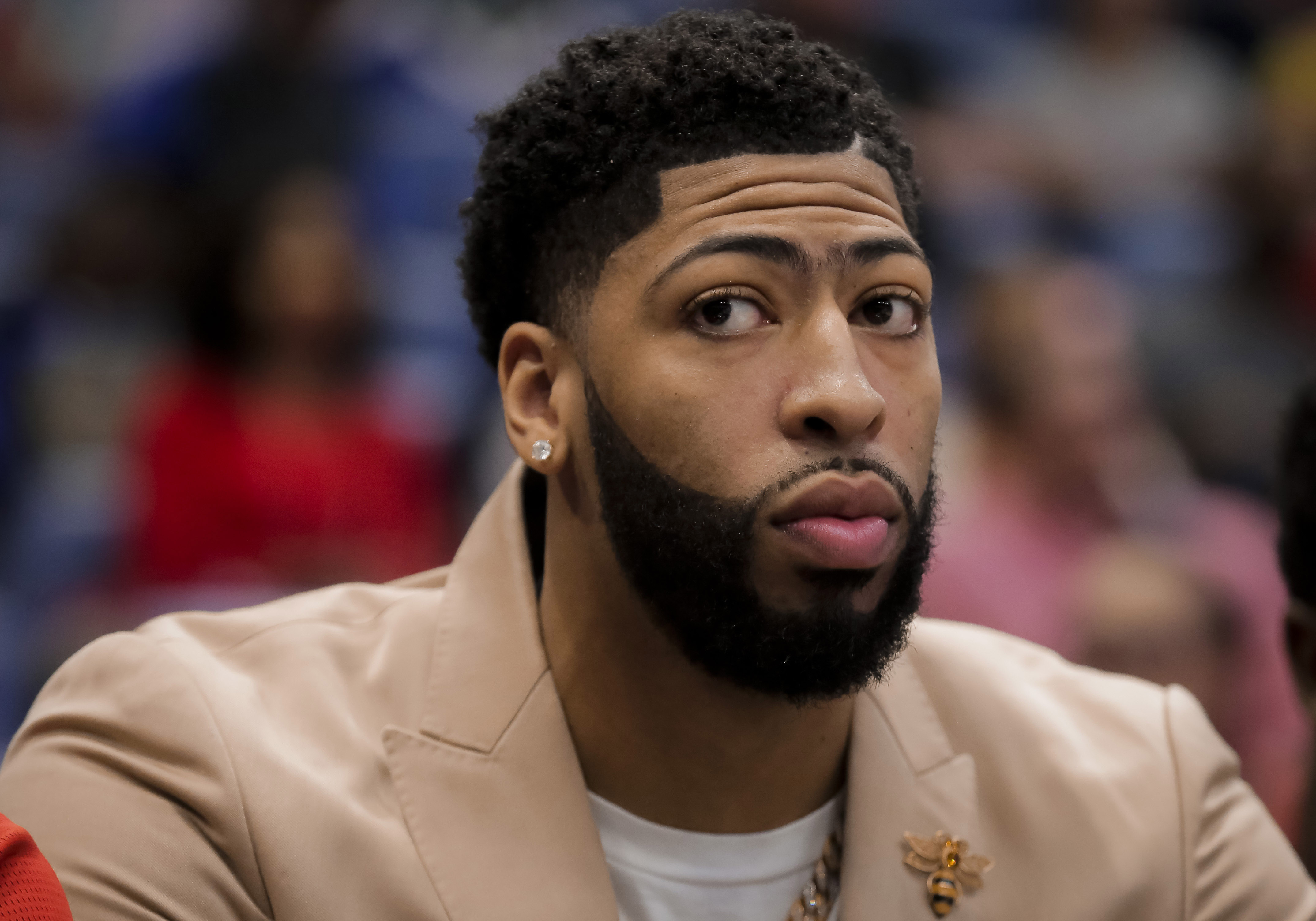 The relationship between Anthony Davis and the Pelicans front office — as well as his teammates — has been severed, and appears to be beyond repair.

As such, it’s looking like a lock that Davis will be traded, and it could even happen in the next few weeks, before free agency begins on July 1.

A number of teams are rumored to be in the mix for Davis, including the Celtics, Lakers and Clippers. Not only that, let’s not count out the Knicks or Nets, either.

And the Pelicans are wasting no time in trying to move him. Apparently, they’ve already begun listening to offers from other NBA teams, according to Shams Charania of The Athletic.

Davis requested a trade back in January, in what appeared to be an attempt by him and agent Rich Paul to manufacture a trade to the Lakers, which never panned out.