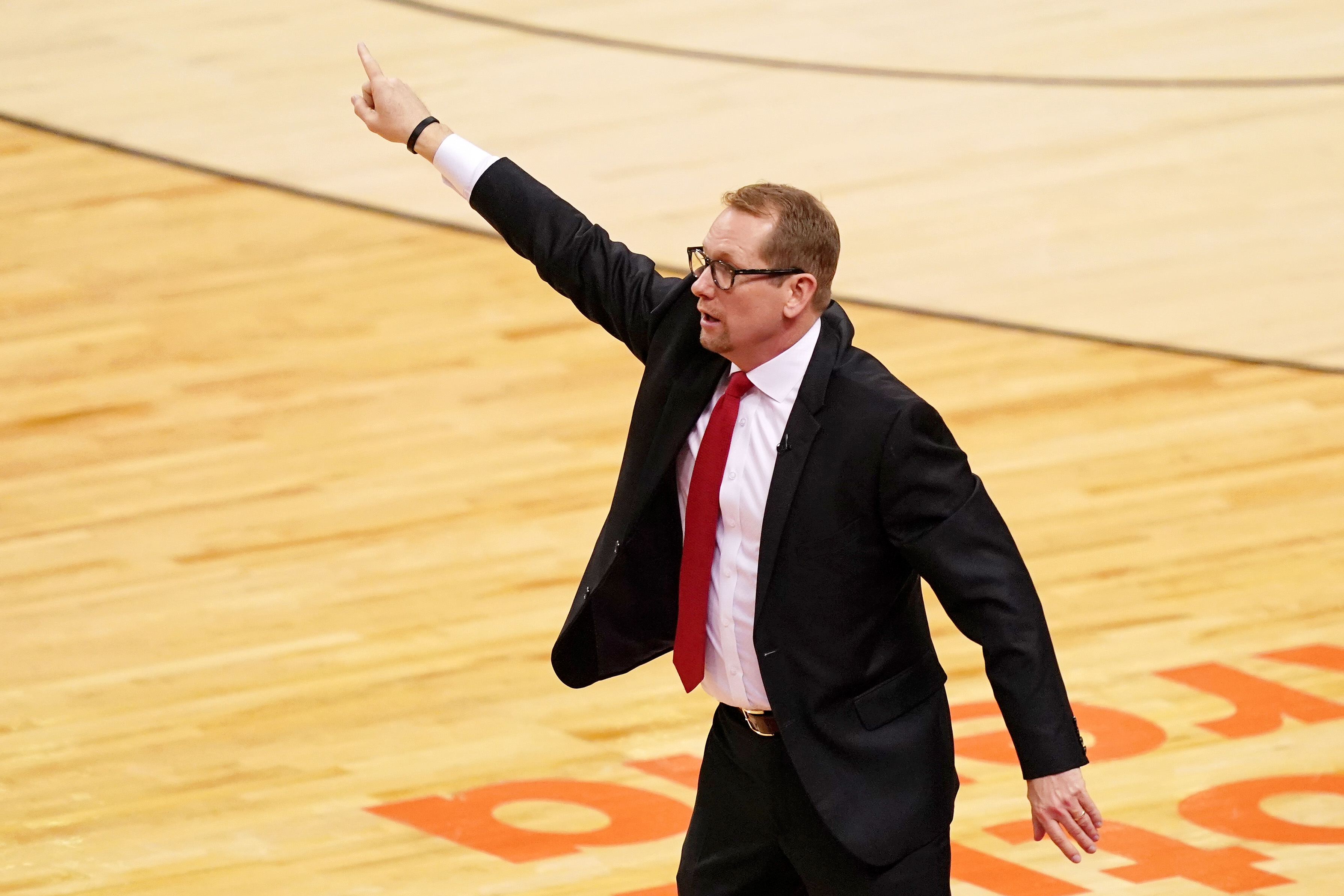 The Warriors had a double-digit lead with just under six minutes remaining in Game 2 on Sunday night, and it was at that time when Raptors head coach Nick Nurse elected to change up his defense.

And it wasn’t one that we’re used to seeing in the NBA — far from it.

Nurse elected to play a box-on-one on Steph Curry, which is designed to take away superstars, although traditionally at the youth (or maybe college) level. It creates wide-open looks for all other players, but the Raptors chose to utilize it, with Klay Thompson having left the game due to a hamstring strain.

And it worked. Curry was held scoreless for the remainder of the game, and no one on the Warriors could even muster a point — until Andre Iguodala’s three-pointer with roughly five seconds left in the contest. Nurse explained why on Tuesday.

“I was like, ‘Hey, I’m thinking about going box-and-one. What do you guys think?’ ” Nurse said, via Jeff Zillgitt of USA Today. “And they were like, ‘Well, what does that look like?’ I drew the box up and who would be where. They kind of liked the looks of Marc (Gasol) and Kawhi (Leonard) being down and Kyle (Lowry) up and Fred (VanVleet) chasing. Kyle was kind of the one that said, ‘Yeah, man, that will work, let’s go.’ ”

It will be interesting to see if the Raptors choose to go to it at all in Game 3 if Thompson can’t play.