Ron Darling is coming back to SNY tonight 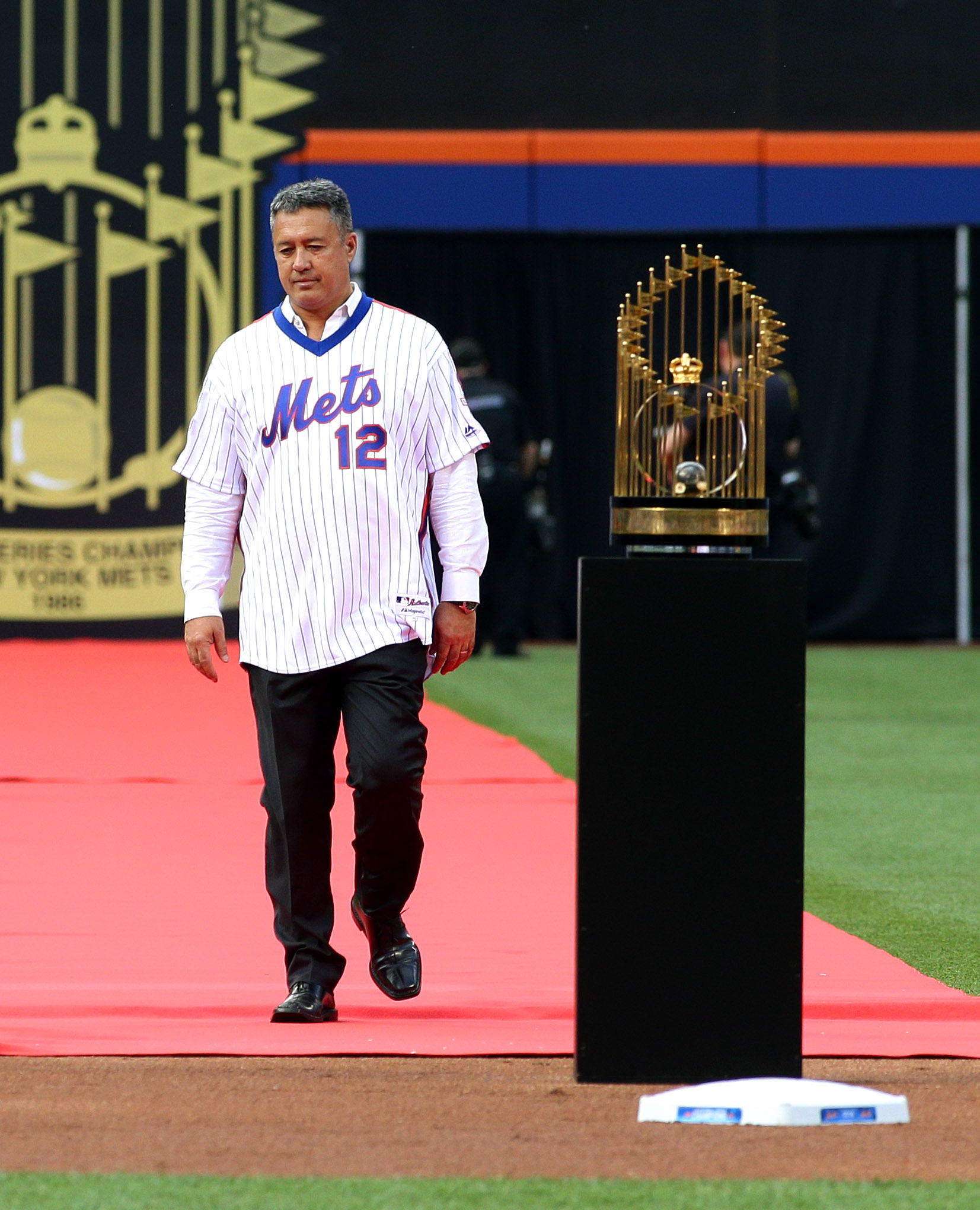 Ron Darling is coming back to SNY tonight

After missing more than a month to get treated for thyroid cancer, Ron Darling will be back in the SNY broadcast booth. Darling announced that he will be back with Gary Cohen and Keith Hernandez tonight when the New York Mets host the San Francisco Giants at Citi Field. SNY has covered for Darling’s absence by using Todd Zeile as an analyst on days that Hernandez doesn’t work.

SNY broke the news, and also provided the following statement from Darling:

“My doctors have informed me that my thyroid cancer has been stabilized for now and that I have been cleared to return to work. The doctors will continue to closely monitor me over the next several months to assure my progress remains on the right track.”

This is tremendous news for Darling, who has been missed on Mets’ broadcasts for the past month and a half. Zeile has done a solid job as a replacement, but the dynamic between Cohen, Darling, and Hernandez is one that cannot simply be replaced. It remains to be seen how many games Darling will be able to work while he continues to battle cancer, but the fact we’re hearing him this soon is a great sign.