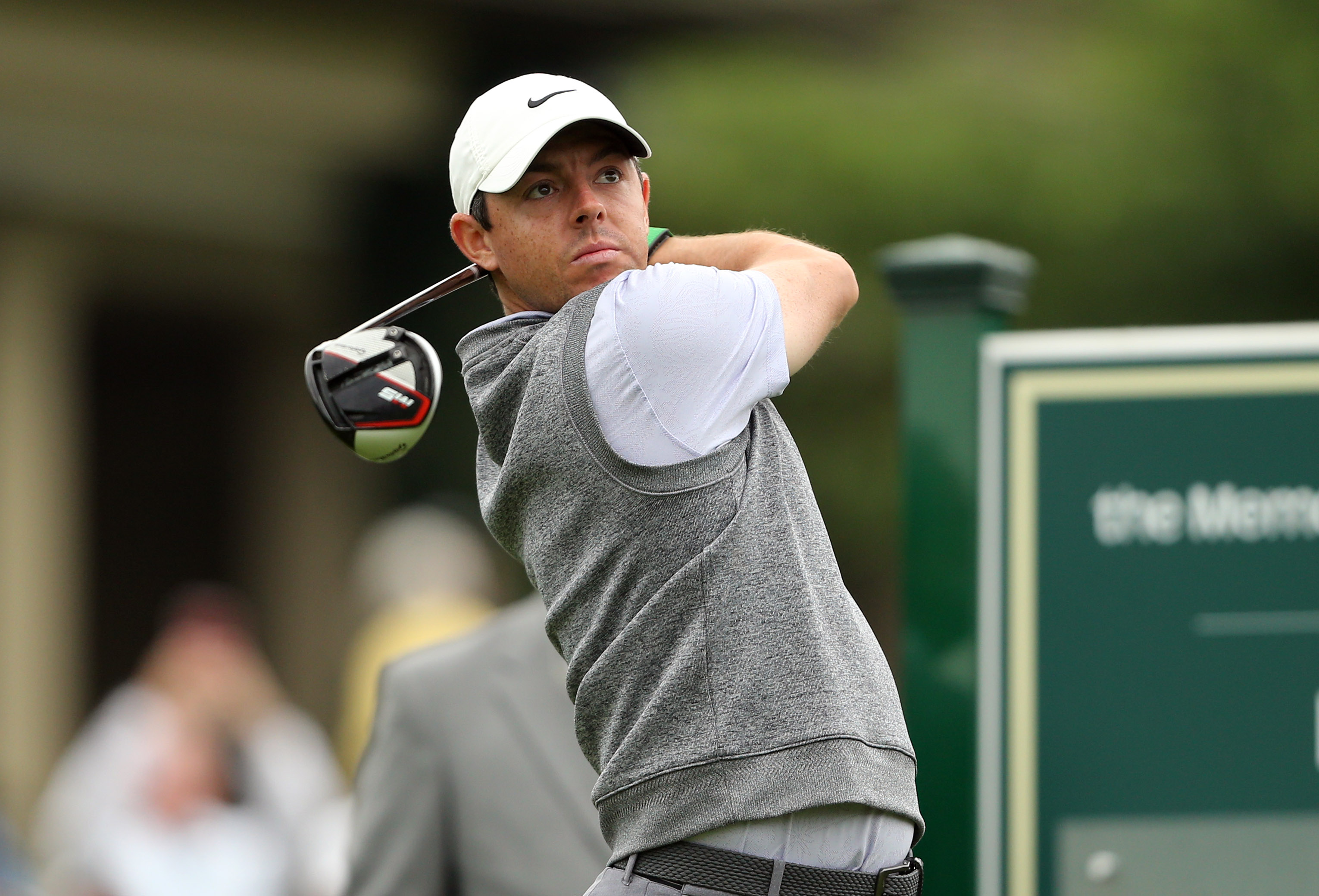 If you are one of the casual golf fans who cannot believe it has been a full year since the last RBC Canadian Open, I have news for you. It hasn’t been. In 2019, there were many changes to the PGA schedule from 2018. Among the tournaments to move were the PGA Championship, Players Championship, all the events that were part of the FedEx Cup playoffs and the tournament on this weekend’s golf schedule, the RBC Canadian Open.

When the 2019 golf schedule came out, members of Golf Canada had a legitimate reason to do the dance of joy. They would no longer be in the slot the weekend after the British Open, but now the weekend before the U.S. Open. Even though many PGA players have decided to rest a week before battling it out in Pebble Beach, the field this weekend at the Hamilton Golf and Country Club in southern Ontario is as good as it has been in years.

This will be the first time that superstar Rory McIlroy of Northern Ireland will be competing at Canada’s national championship. The four-time major champion and 2019 Players Championship winner cited he wants to win this week and is not treating it as a weekend of preparation for next weekend’s third major of the season.

McIlroy is one of 15 major winners in the field. Golf fans should also be excited about watching world number one Brooks Koepka (probably the hottest golfer in the world at the moment after his win at the PGA Championship). Koepka enters the Canadian Open as the winner of the last two U.S. Opens and last two PGA Championships. McIlroy and Koepka will be joined by major winners Zach Johnson, Dustin Johnson, Justin Thomas, Webb Simpson, Jim Furyk, Keegan Bradley and Bubba Watson of the United States, Graeme McDowell of Northern Ireland, Danny Willett of England, Padraig Harrington of Ireland, Henrik Stenson of Sweden, Sergio Garcia of Spain, and Canada’s own Mike Weir who won the Masters in 2003.

Even though the defending champion Dustin Johnson is American, he will have plenty of Canadian support. That is because his partner is Paulina Gretzky, who is the daughter of the greatest Canadian sports athlete ever, hockey icon Wayne Gretzky. There will also be interest in Scott Piercy of the United States, who won the Canadian Open back in 2012, the last time the Canadian Open was played at the Hamilton Golf and Country Club.