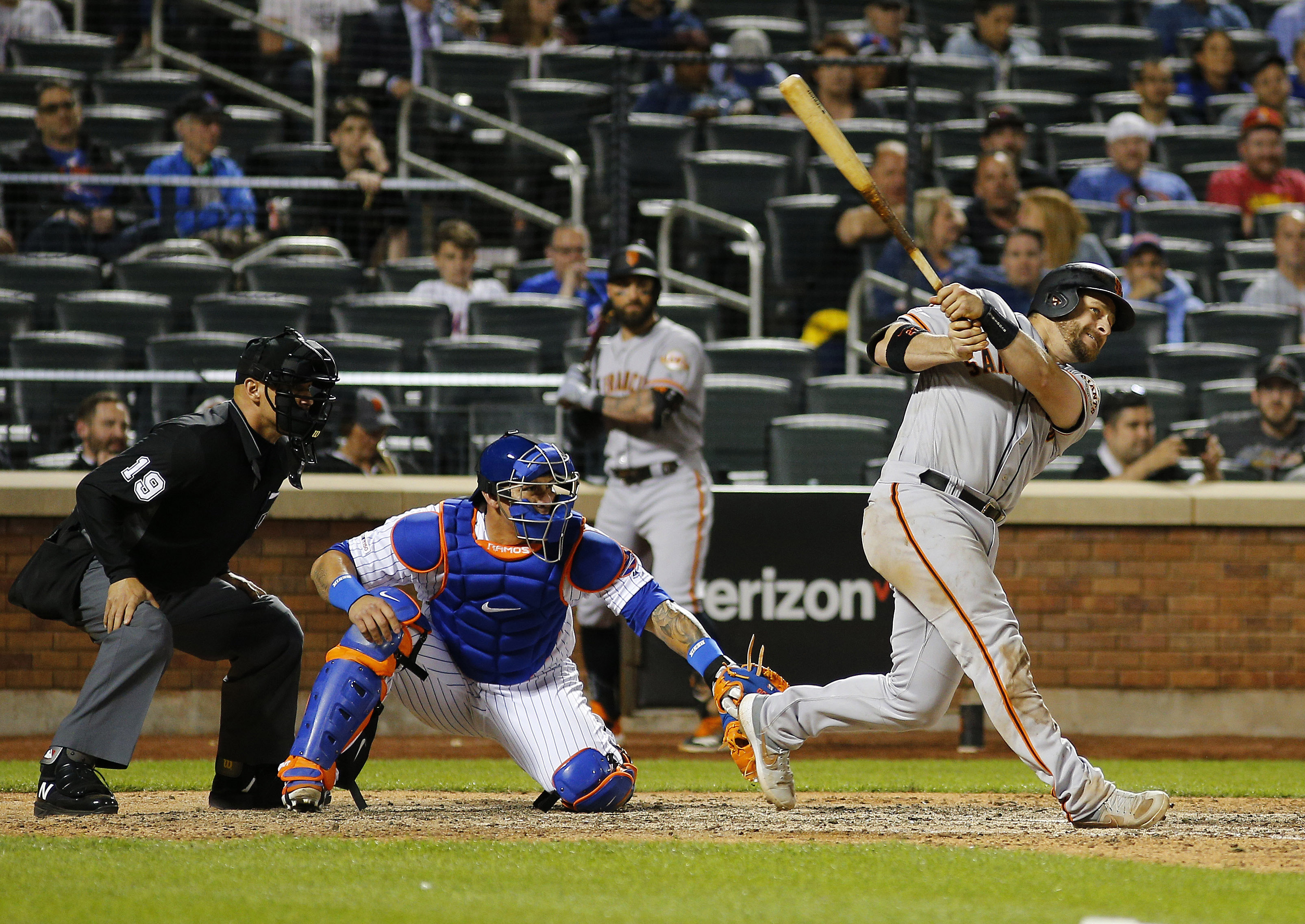 The heat under Mickey Callaway’s seat is getting warmer as the New York Mets (28-32) are in danger of letting their season slip away. Callaway’s choice to pull Noah Syndergaard with two outs in the seventh inning spectacularly backfired for the Mets, who saw their bullpen implode in a 9-3 loss to the San Francisco Giants (25-34). The Mets have now dropped three straight and will look to snap that skid by evening their series with the Giants tonight. First pitch for today’s game is scheduled for 7:10 p.m. at Citi Field.

The Mets will send left hander Jason Vargas (1-3, 4.46 ERA) to the mound today. Vargas is coming off his best start of the season, holding the Los Angeles Dodgers to one run in seven innings last Thursday, but was stuck with a loss when the Mets couldn’t muster any offense against Hyun-Jin Ryu. The Giants will counter with righty Tyler Beede (0-1, 7.82 ERA). Beede was very sharp in his last start, allowing one run in six innings against the Miami Marlins last Thursday, but did not factor in the decision. The Giants went on to win the game 3-1 after Beede departed.