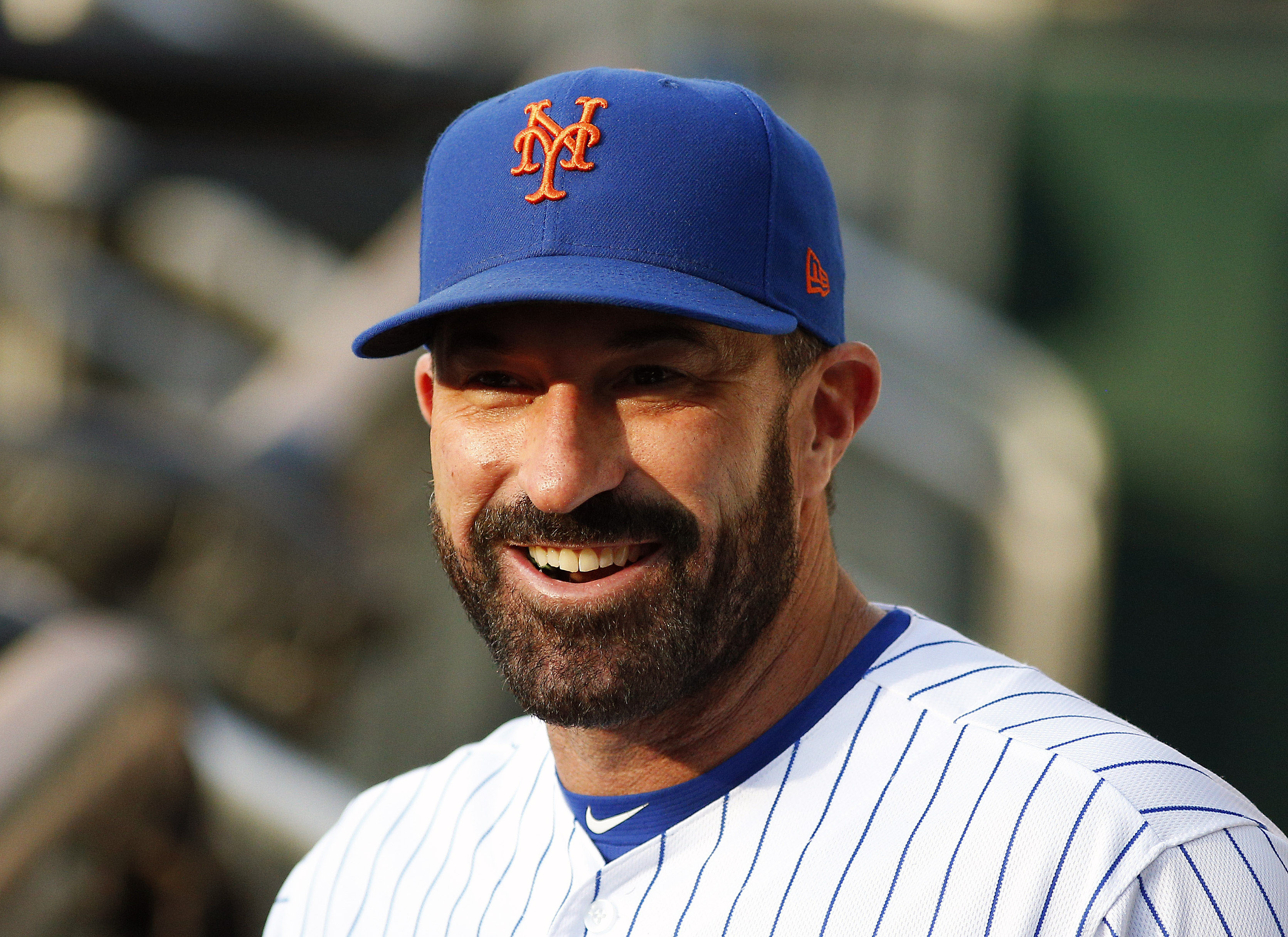 I can’t defend Mickey Callaway tonight. Heaven knows I’ve tried. And I still don’t believe that a managerial change is going to send this team off on a 55-38 run. But I’m coming to realize that when “nobody else is going to do much better” is my baseline, that doesn’t speak well for the incumbent.

So if you’re reading this, you probably know what happened. Noah Syndergaard was 6 and 2/3’s innings in at 103 pitches with a runner on first and two outs. Pablo Sandoval led off with an infield hit and then Syndergaard struck out Joe Panik and then got Sandoval out on a fielders choice against Mike Yastrzemski. Now Syndergaard has hovered around 102, 103, 104 for most of his starts this seaosn, but his last start he threw 116 baseballs at the Los Angeles Dodgers.

Now, if Seth Lugo strikes out Evan Longoria we’re not talking about this. Then it would be results over process, right? And if Syndergaard stays in and gives up a bomb to Longoria, we’re probably roasting Callaway for leaving Syndergaard in. That would be misguided as at least he would have shown that he had a feel for the game in front of his eyes. But he took the worst of all paths and wound up with bad process and bad result. And you know that it was the worst of all paths because Mickey, while admitting that it was a move “he’d rather have back”, couldn’t even tell reporters a decent yarn about what he was thinking at the moment. Carlos Gomez at least came up with a plausible explanation of why he went to third on a tag up when he got thrown out by Cody Bellinger last week. That I could live with. Mickey couldn’t even come up with anything. Lie to us if you have to, Mick!

(Seriously, I appreciate the honesty but if you don’t even have a wrong explanation for us then that tells you how awful the move is.)

The worst part of this is that this was a move that seemed to be designed to show us how smart and how “ahead of the curve” Callaway is, and show us why he was hired in the first place. If Callaway had been unconventional from the start and revolutionary and won five or six games by himself with unconventional moves, then we could live with this loss because it at least would have been true to Mickey’s character. But Callaway hasn’t been that. He’s shown to be quite conventional in his pitching moves past, maybe the first couple of weeks when he was finding some success rotation a slew of pitchers in big eighth inning spots. But now you want to Galaxy Brain us? That’s probably the biggest problem I have with the move, other than the fact that it didn’t work.

Lugo gave up a hit to Longoria and a double to Brandon Belt to tie the game in the 7th, but mowed through the 8th while Edwin Diaz got through the 9th unscathed save for a base hit up the middle which made him look like Charlie Brown. However, Robert Gsellman had to come in for the tenth having worked 11 out of the last 20 and gave up five runs to salt the game away for the Giants as the Mets are still 0-for-June. (I hope at least the scenery down Fernando Nieve Rd. is nice.) Callaway also could have walked Stephen Vogt with first base open and the game still tied instead of letting Vogt hit a two run double, but Gsellman in the game because of Mickey’s horrible decision to pull Syndergaard was the biggest crime.

Callaway was supposed to be the pitcher whisperer. Instead, he’s just proving himself to be Handsome Art Howe.

Hey did you see that Jay Bruce hit two home runs and drove in six runs tonight? So in addition to being sabotaged by our own manager, the Mariners are laughing at us because both of their bad contracts have been moved, and the Phillies now have Bruce to hit 40 bombs at Citizen’s Bank Park. We’re getting it from every end!