Is it time for MLB to move the Rays and Marlins? 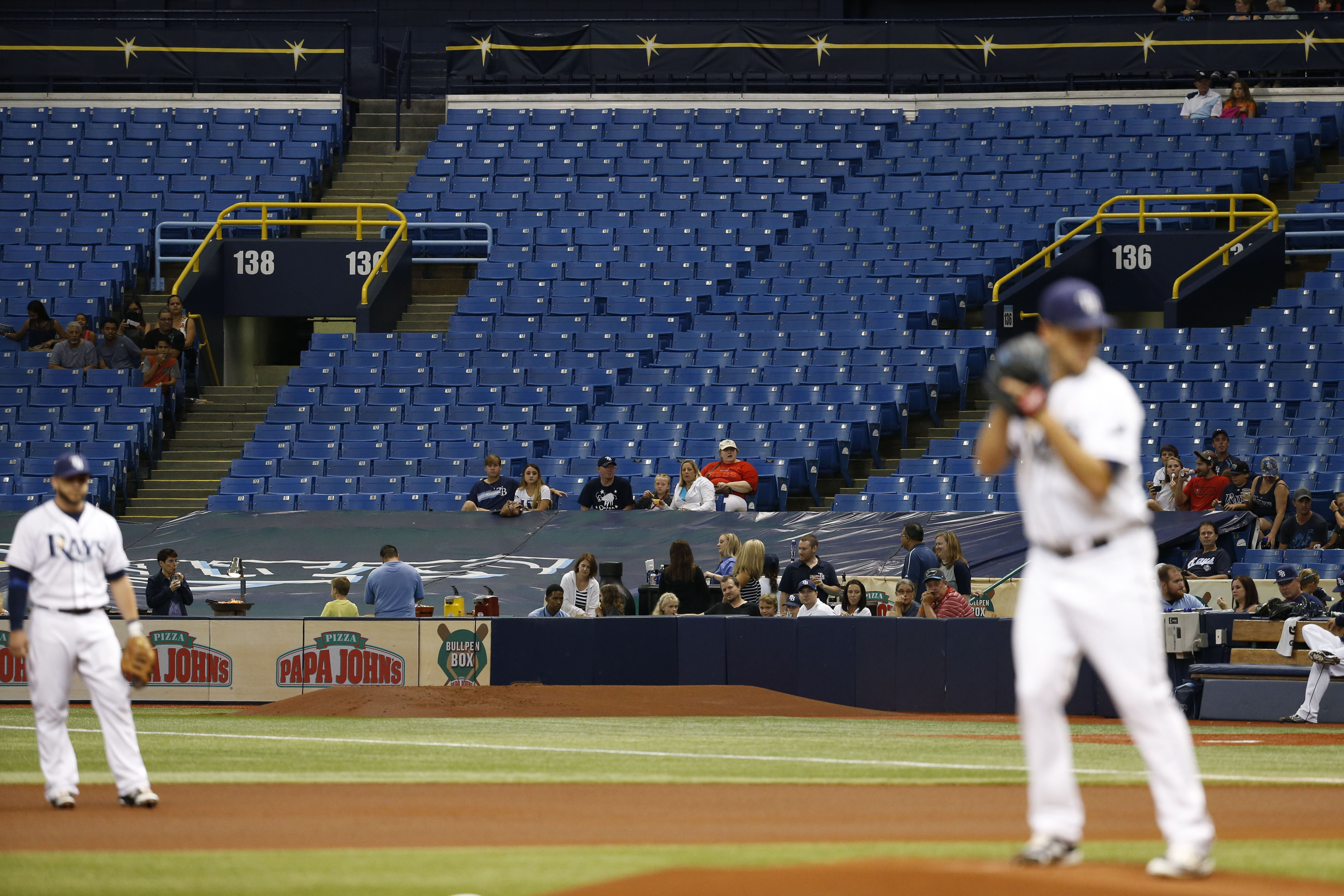 Is it time for MLB to move the Rays and Marlins?

One of the biggest stories in Major League Baseball to start the 2019 regular season has been the pathetic attendance for the two Florida-based teams. Currently, the Tampa Bay Rays are averaging only 13,801 fans and the Marlins are even worse at 9,478 fans.

It is clear that having Florida-based teams in MLB has not worked out as planned. A favourite place to be for fans during spring training Grapefruit League action, the level of interest in baseball has not continued in the state once the regular season starts.

On May 28, the Rays had the smallest crowd ever at Tropicana Field. Only 5786 spectators watched the Rays beat the Toronto Blue Jays 3-1.

This is a very good Rays team to watch. Led by center fielder Austin Meadows, who is batting a marvelous .356 and an outstanding top three starters in Blake Snell, Charlie Morton and Tyler Glasnow, the Rays are currently at 35-23 and are only two and a half games back of the New York Yankees for first place in the American League East. The Rays also have a very healthy lead in the American League wildcard at the moment where they lead the Boston Red Sox and Texas Rangers by five games.

The drop in Marlins attendance can be attributed to three factors.  For one unlike Tampa Bay, the Marlins are simply not a good baseball team. They are currently 10.5 games back of the National League East leading Philadelphia Phillies and at 22 wins and 36 losses, the worst team in the senior circuit.

Secondly, the excitement of attending Marlins Park, is no longer there with fans. There have also been issues with the grass, roof (many fans have got wet when there is rain even though the roof is retractable) and the lack of home runs led to a $500,000 renovation only four years after it was built in 2012. One cannot ignore the fact that the initial cost of building the stadium ($634 million) was not popular among the people of south Florida at the time.

Thirdly, the unfortunate passing of starting pitcher Jose Fernandez had an impact. Attendance for the Marlins has dropped significantly for the franchise since his passing from a boating accident on September 25, 2016. Fernandez was extremely popular among the Hispanic people in south Florida. Since his passing, and the trade of Giancarlo Stanton to the New York Yankees in 2017, the Marlins Spanish speaking fanbase no longer connects with the franchise like they did a few years ago.

However one issue for Major League Baseball right now is, if the Marlins and Rays go, where would they go? There is interest in Las Vegas for a new baseball team, but from a divisional alignment perspective, you just cannot just put a team from Nevada in the American League East or National League East. There is also a lot of interest from the people of Quebec to bring baseball back to Montreal. However there is no chance they would accept a team owned by current Marlins owner Jeffrey Loria, who was a previous owner of the Expos. Loria’s lack of commitment in keeping the Expos in Montreal 17 years ago was a factor in the team moving to Washington.