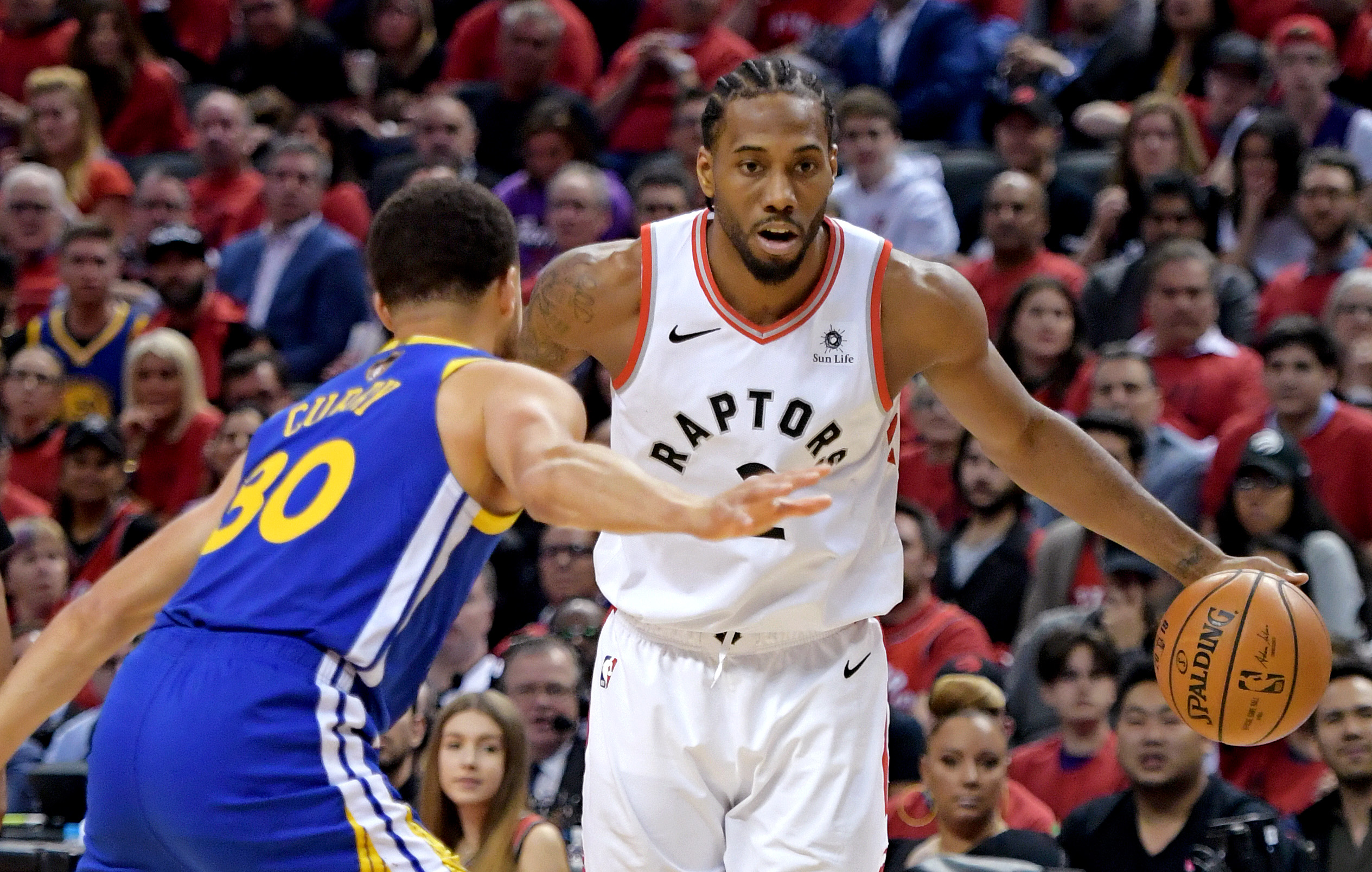 Kawhi Leonard is a former NBA Finals MVP, so he knows how to rise to the occasion and perform at a high level on the biggest stage. Leonard elevates the play of his teammates, and, most importantly — he’s a closer. He’s a guy that wants the ball in his hands late, and often makes his opponents pay, similar to the buzzer-beater in Game 7 of the Eastern Conference semifinals, which sent the Sixers home for the summer.

And Wikipedia users are well aware of this, apparently.

The “King in the north” Wiki page just got a recent edit, and it’s no longer solely devoted to Game of Thrones characters. Leonard has now been edited onto that page, as you can see below.