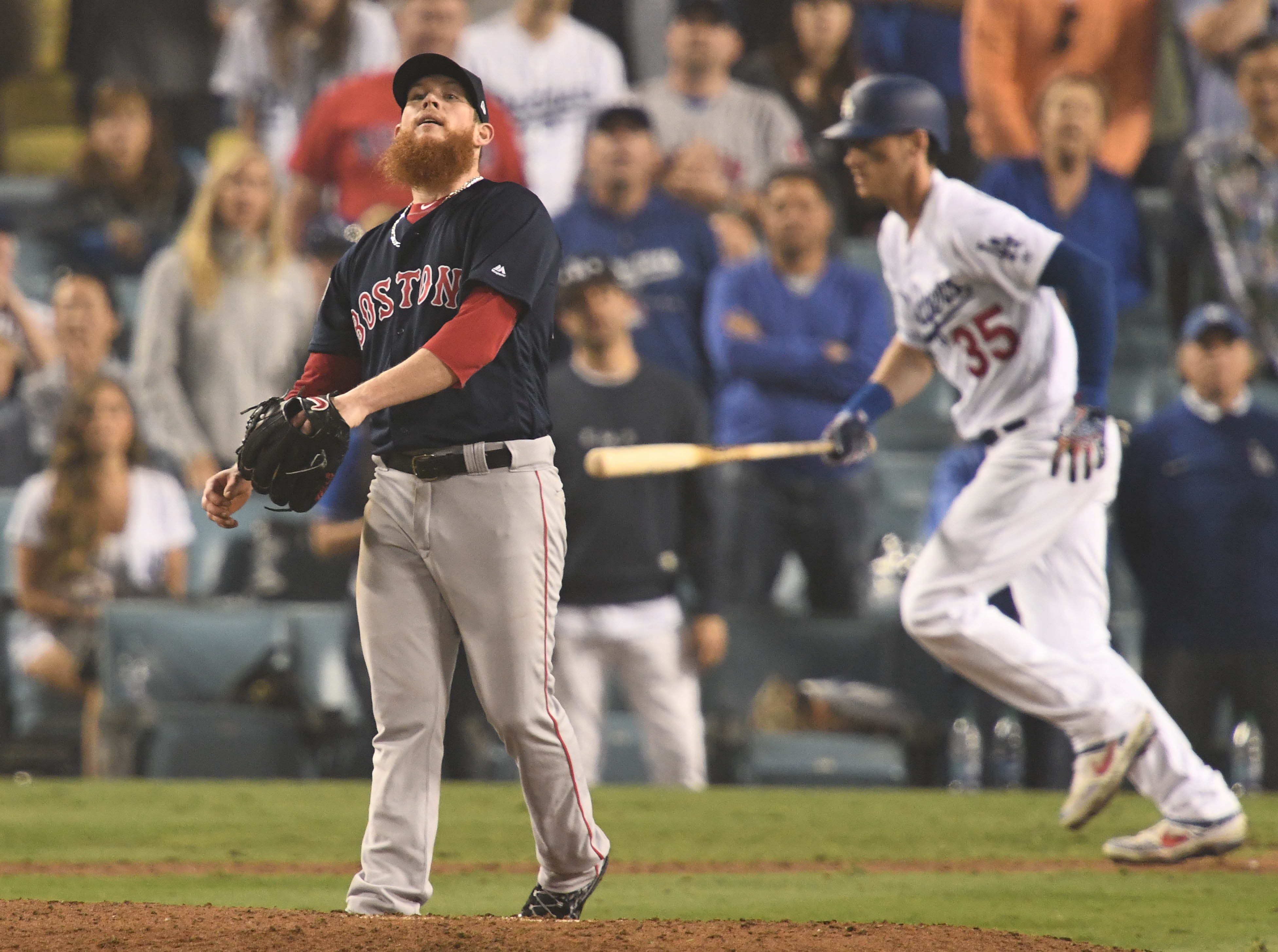 There was a time last season when former Red Sox closer Craig Kimbrel was viewed by many to be the best at his position.

And yet, somehow, he still remains unsigned.

Kimbrel struggled a good deal in the playoffs, as hitters learned to lay off his offspeed stuff, while sitting on his fastball. And, given the velocity of it, they often parlayed that strategy into extra-base hits, proving that no lead was safe late in games.

That, combined with the high asking price set by superagent Scott Boras, is likely why Kimbrel has yet to sign with a team. But that could change — and soon. The Cubs are reportedly pushing hard to sign Kimbrel, according to Ken Rosenthal of The Athletic.

This makes sense, with closer Brandon Morrow having been sidelined due to injury all season, and the Cubs bullpen in need of help, especially on the back end.