Ndamukong Suh vs. Gerald McCoy: Who's Winning in 2019? 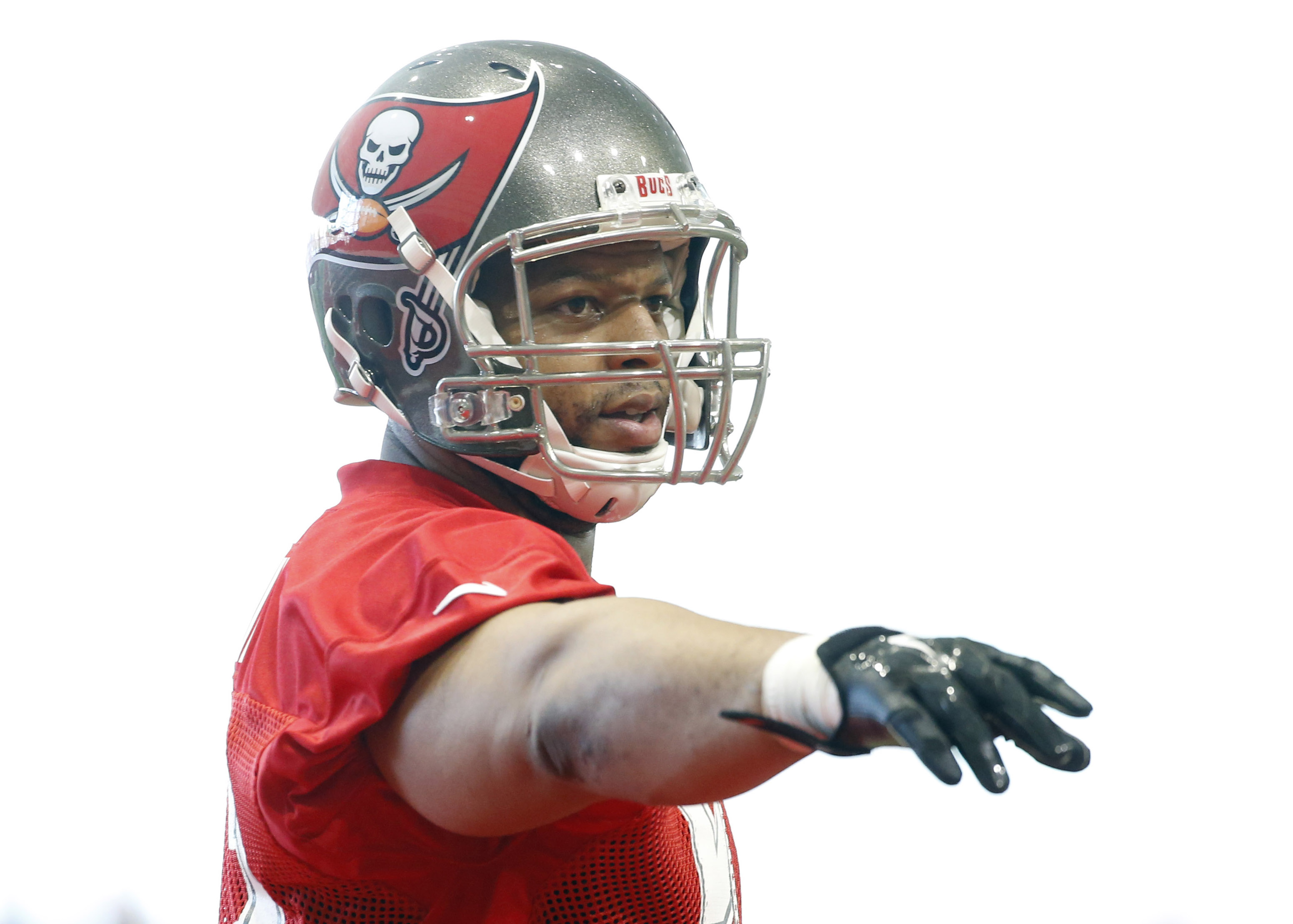 Ndamukong Suh vs. Gerald McCoy: Who's Winning in 2019?

After a big man shake-up in the NFL, which defensive tackle is winning in 2019 between Ndamukong Suh and Gerald McCoy?

Did you know that veteran defensive tackle’s Ndamukong Suh and Gerald McCoy were in a bit of a battle? No? Well, I actually totally made that up. But since both guys have sort of similar paths to where they are, it’s hard not to compare the two players.

Both Suh and McCoy play the same position, which happens to be defensive tackle. And both guys are and have been very good at what they play. After all, they were both selected very high in the 2010 NFL Draft.

At this point in their careers though, they had to look for different uniforms to rock heading into the 2019 season. While this isn’t Suh’s first rodeo when it comes to switching new teams via free agency, McCoy will suit up in another uniform for the first time in his career.

Since both guys are so similar, let’s analyze the last nine or so years to compare both of them up until now to see who’s truly winning as they get settled into their roles with their new team.

The 2010 NFL draft and rookie season:

Coming out of Nebraska, Ndamukong Suh was viewed as a high-priority pick. While McCoy was up there in the ranks as well, the Detroit Lions pulled the trigger on Suh by way of spending the second-overall pick in the draft. Just minutes after that, Gerald McCoy got the call from the Tampa Bay Buccaneers, making him the third-overall pick of the draft.

Suh appeared and started in all 16 games for the Lions during his rookie season where he accounted for 66 tackles and ten sacks. McCoy, on the other hand, was only able to appear in 13 games and he combined for 28 tackles and three sacks. Clearly, the Lions won the rookie battle by grabbing Suh, and not McCoy. Well, for that year at least.

Suh and McCoy haven’t had much team success early on in their careers. While McCoy offered a lot to the Buccaneers for the last nine seasons, they didn’t really have a high level of total success. Suh remained in Detroit for five years but eventually made his way to Miami to play for the Dolphins for a few years. Both stints were unsuccessful team-wise, and Suh didn’t appear in a late-season run until last year when he played with the Los Angeles Rams.

At this point, Suh is the sack leader in this battle with 56 total. McCoy, who is not too far behind him, has 54 overall. Unfortunately, both players weren’t impressive enough to stay around on their respective teams from the 2018 season. Now, they are donning new uniforms ahead of the 2019 season.

McCoy was cut by the Buccaneers. They replaced him with none other than Suh. While McCoy had the better year in 2018, Suh joins a defensive line where he isn’t overshadowed by arguably the best defensive lineman in the game. Are they better off? That remains to be seen.

However, McCoy’s situation is an interesting one. After tons of rumors indicated that the Cleveland Browns would be his next landing spot, McCoy ended up with the Carolina Panthers. Despite the Panthers missing the playoffs last season, McCoy’s reasoning for going there was simply because he viewed them as a winning organization that could make a run in 2019.

So who fared out better at this point? Well, let’s see: Suh signed a one-year, $9.2 million contract with the Bucs. McCoy joined the Panthers on a one-year, $8 million deal. Football-wise, McCoy ends up in a better situation, but the Panthers have temporary problems on the offensive side of the ball without Cam Newton.

Money-wise and production wise, Suh has been slightly beating out McCoy. So in hindsight, it sure looks like the second-overall pick might’ve been slotted in the right place, which is just ahead of McCoy. The momentum can shift in McCoy’s direction with a successful season in Carolina, but right now, Suh is winning this imaginary battle.