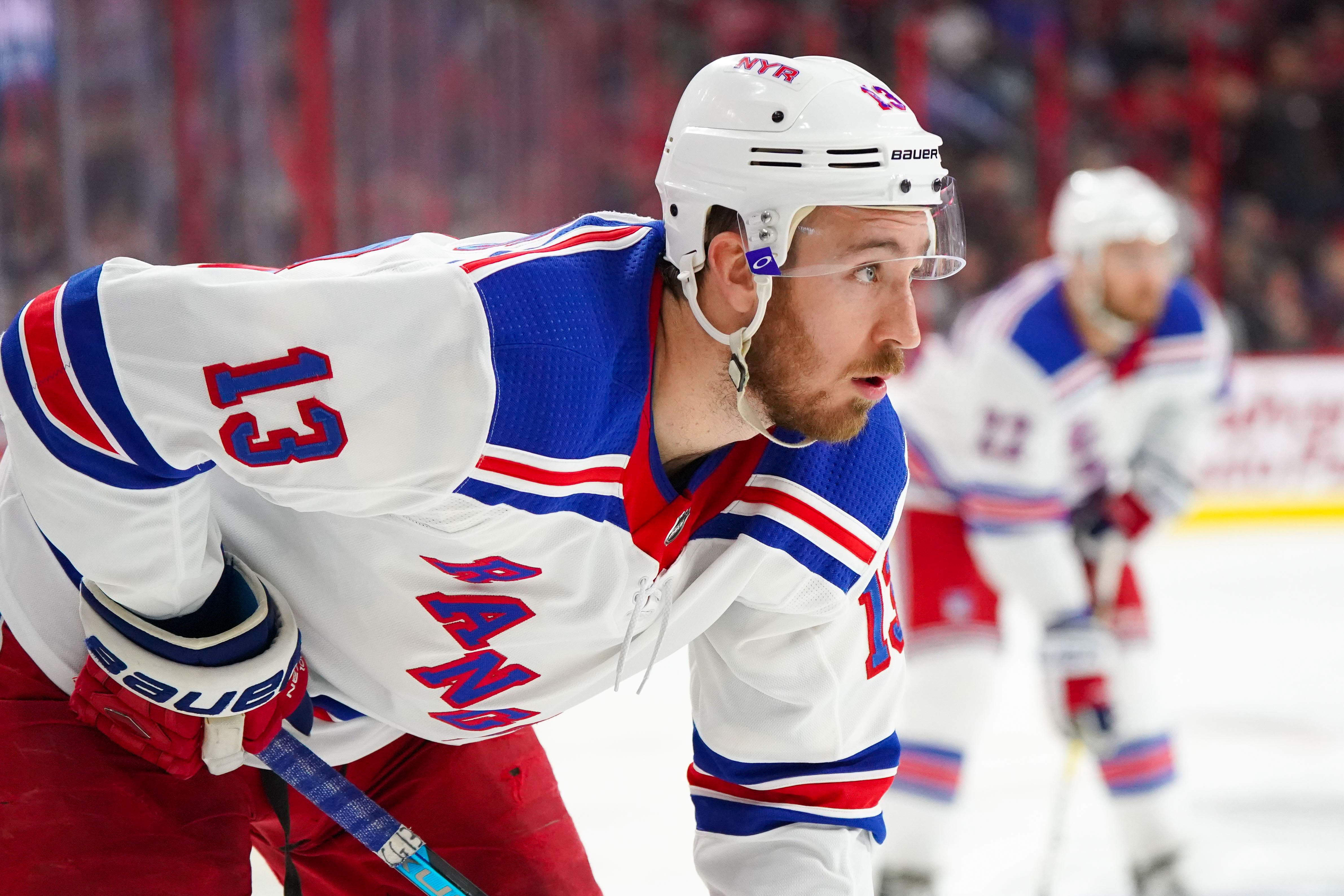 The Philadelphia Flyers made their first significant offseason move when it comes to player personnel on Tuesday when they acquired the rights to forward Kevin Hayes from the Winnipeg Jets. An unrestricted free agent on July 1 if Hayes cannot come to a contract agreement with the Flyers by then, the native of Dorchester, MA was traded for a fifth round draft pick in the 2019 National Hockey League Entry Draft.

Hayes will be reunited with Alain Vigneault. The veteran bench boss who joined the Flyers as their head coach on April 15, coached Hayes for four NHL seasons from 2014 to 2018.

Where Hayes will be an asset to the Flyers is that he is very versatile. He can play right wing and center. During his career, Hayes has had 4120 faceoff draws.

It will now be interesting to see if Hayes will earn more or less than the $5.175 million he earned this past season with the Jets and Rangers. One area of concern might be his drop in defensive zone coverage. On a very good Jets team this past season Hayes was a -3 in 20 regular season games.

Expect the attempt to sign Hayes be the first of many moves Flyers general manager Chuck Fletcher tries to make in an attempt to improve the Flyers between now and October. Philadelphia has not won a playoff series since 2012 and over the last seven seasons, has missed the playoffs on four occasions.