Sonya Deville Talks About Being An Openly Gay WWE Superstar 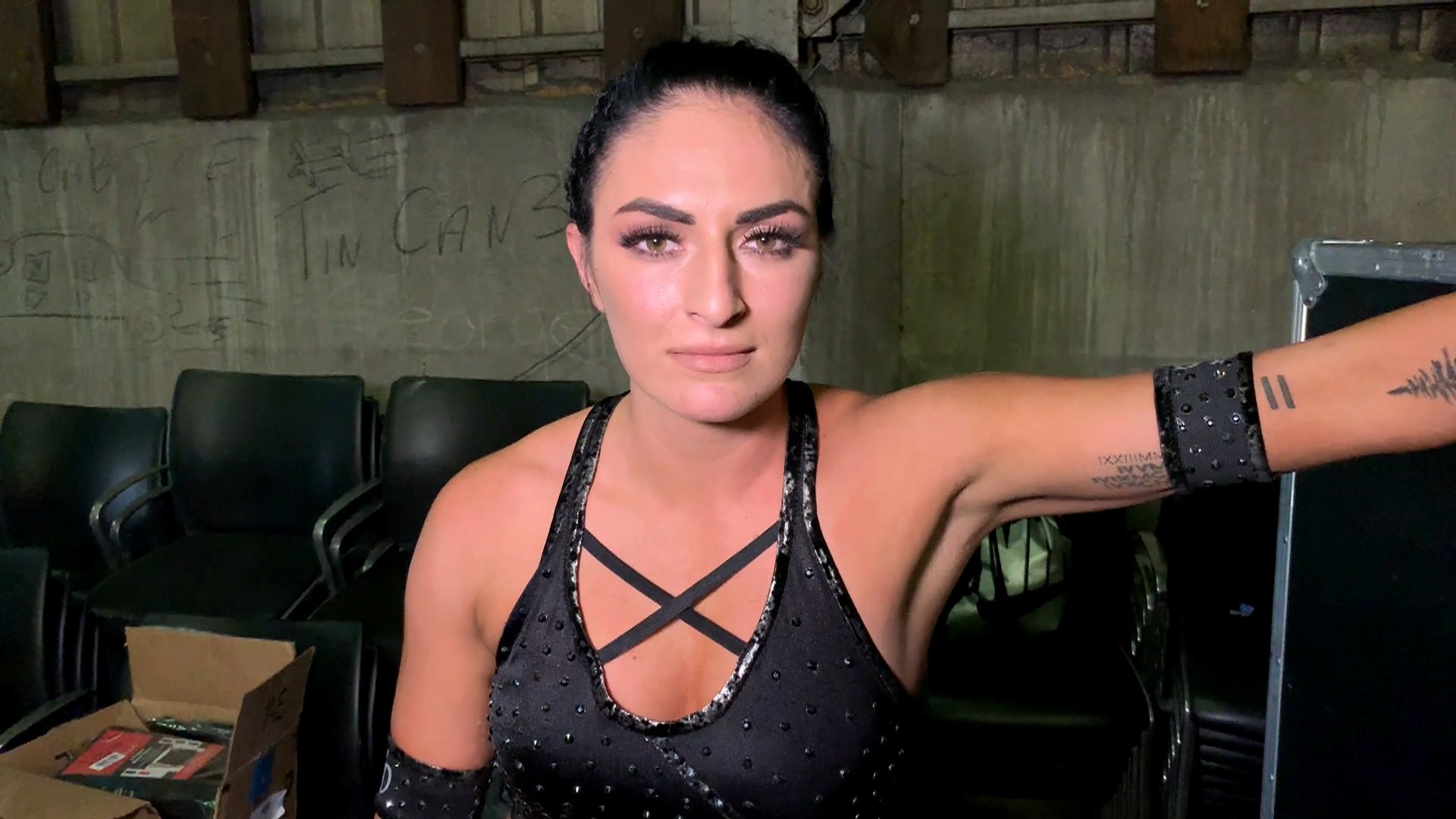 Sonya Deville Talks About Being An Openly Gay WWE Superstar

WrestlingInc covered the interview and what she had to say the topic. When asked about growing up in a small town in New Jersey realizing her sexuality she explained:

“I knew [my mom] would be supportive. I just, I was in such denial within myself for the longest time, just because of the place I grew up in. Like, it wasn’t common. I didn’t know anybody that was gay. I think I had one gay friend in high school and she never even, like, came out. It was just, like, we all just knew.”

She also commented on how uncomfortable she was coming out to members of her family about her sexuality by saying:

“I think I was more just not comfortable with saying it. I was also in denial. I was like, ‘I’m not gay, am I?’ Cause I think, also the fact that I didn’t fit the stereotypical mold of what a lesbian is supposed to be or act, I was just this girl that nobody would have expected. Maybe had someone said, ‘are you gay?’ I would have been like, ‘yeah, yeah, I am actually.’ You know what I mean? And it took that opportunity, that opportunity happened when I was 17 living in Florida, when I just graduated high school. My friend’s mom said to me, ‘honey, I think you’re gay.’ And I go, ‘yeah, I am.’

When she was asked about her spending much of her childhood in the closet was the cause of her love for acting and performing she replied with:

“100 percent! 100 percent, and that’s something I’ve only started to perform in recent years. I’m like, wait a second, I think that makes a lot of sense, looking back at it.”

The full interview can be found above.