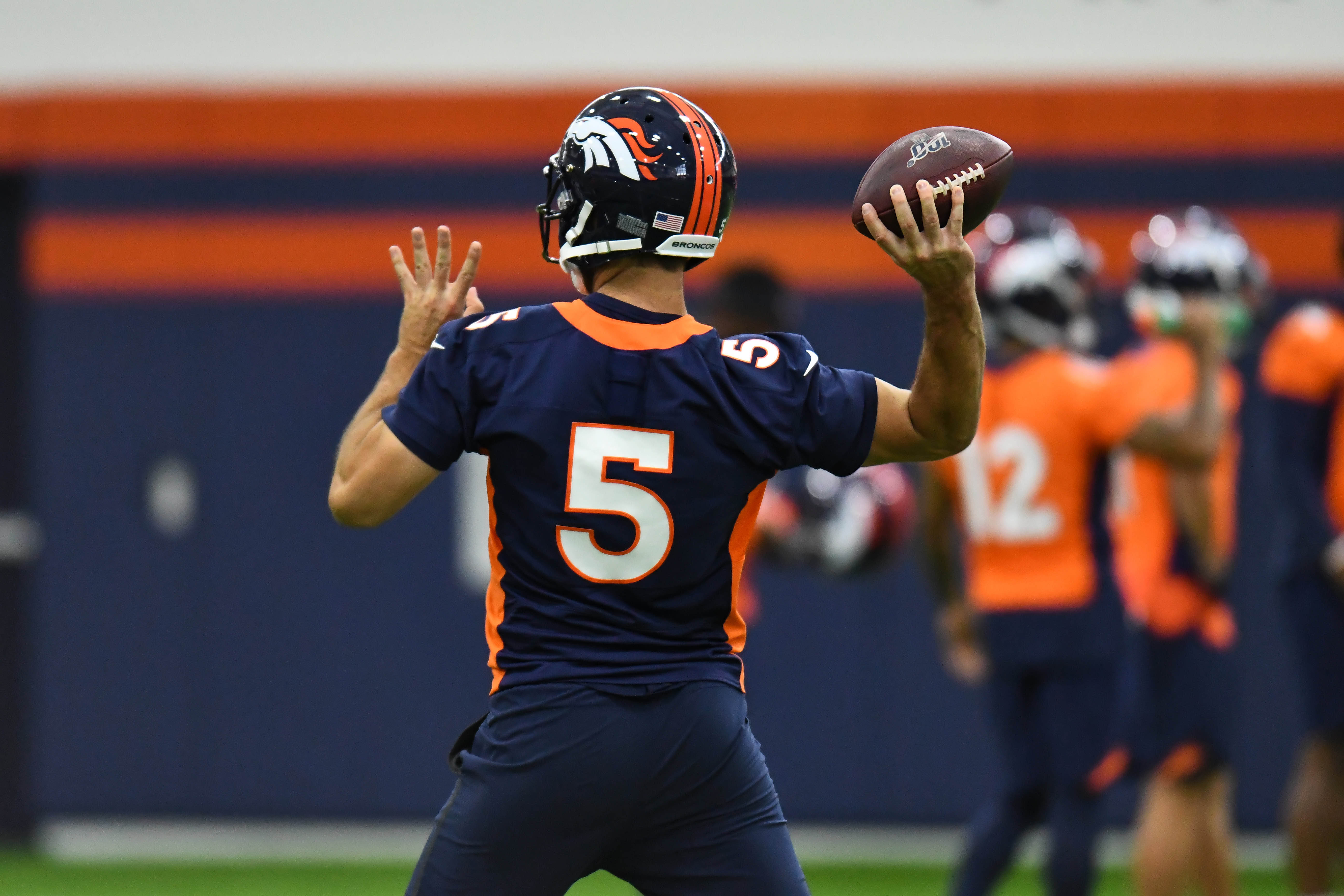 The Broncos underwent a few major changes this season, as the team looks to retool its roster and coaching staff in hopes of returning to the playoffs.

It wasn’t necessarily a rebuild, given all the talent the team has on the defensive side of the ball, and at the receiver position, but it was clear the team needed an established veteran quarterback under center, which is why the Broncos signed Joe Flacco.

And Flacco, apparently, has looked pretty good at minicamp. All-Pro linebacker Von Miller heaped praise on him this week when asked about the team’s new signal-caller.

“He looks like a Super Bowl MVP to me,” Miller told reporters, via Arnie Stapleton of the Associated Press. “Today he had a play-action, rolled out to the right and threw the ball from the opposite 20 to the opposite 15. Now, I don’t know how far that is.

It’s one thing to make all the throws in minicamp, it’s another to do them during games in September. Time will tell how Flacco fares in Denver.