Raptors superfan/global ambassador/cheerleader Drake was not at Oracle Arena for Game 3 of the NBA Finals on Wednesday night, much to the approval of, well, nearly everyone.

There were no courtside antics, and no one attempting to inject themselves into the game, as if they were a player on one of the two teams, like Drake has done in nearly every home game at Scotiabank Arena.

But the Warriors did manage to throw some shade at Drake by playing Pusha T’s diss track, “The Story of Adidon,” during warmups.

For reference: Pusha T and Drake have had their rap beef over the years, in case you weren’t already aware. Clever troll job by the Dubs.

AND NEEEEWWWWW!! Charles Oliveira completed his unexpected and improbable run to the top of the UFC mountain last night in Houston, (…) 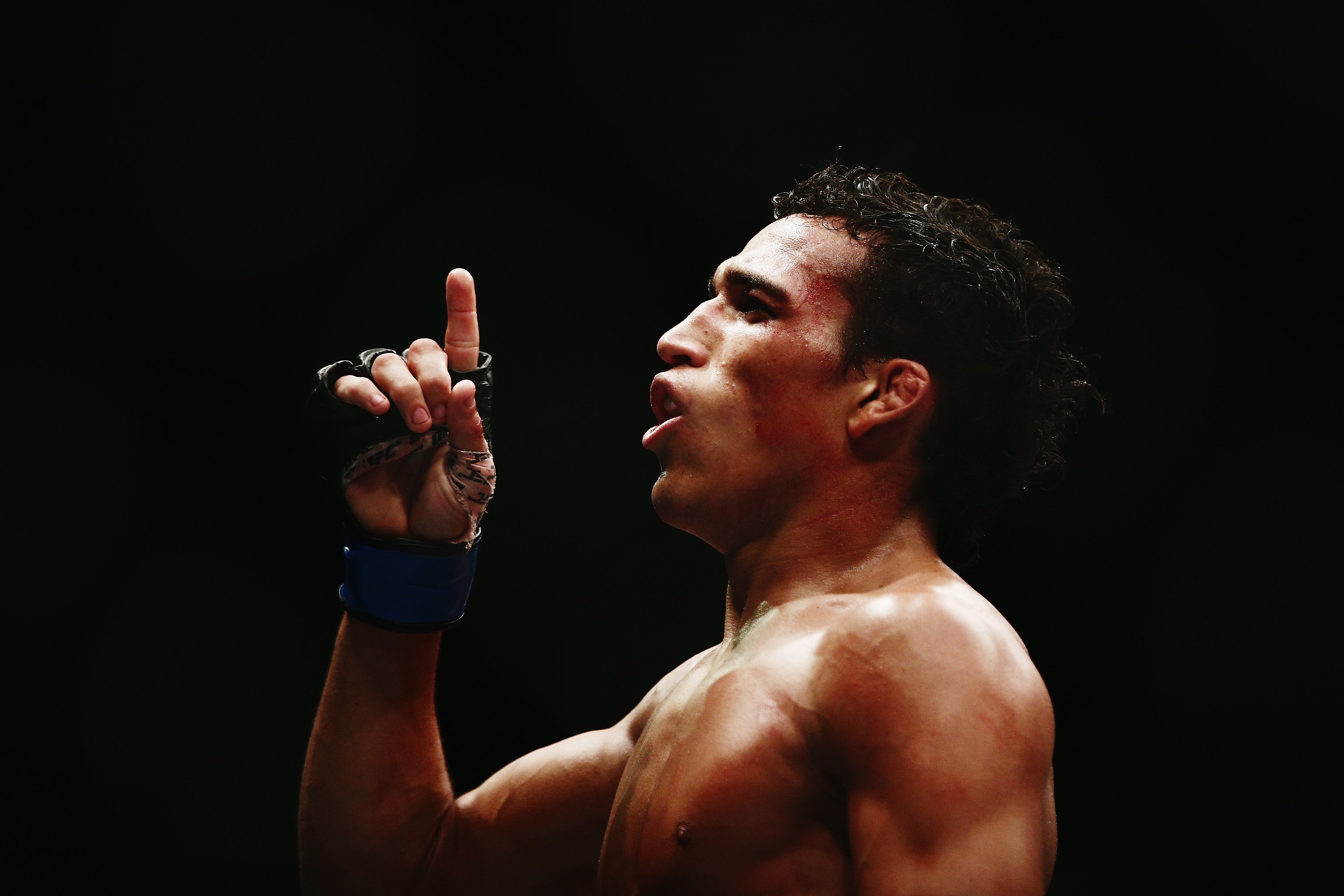 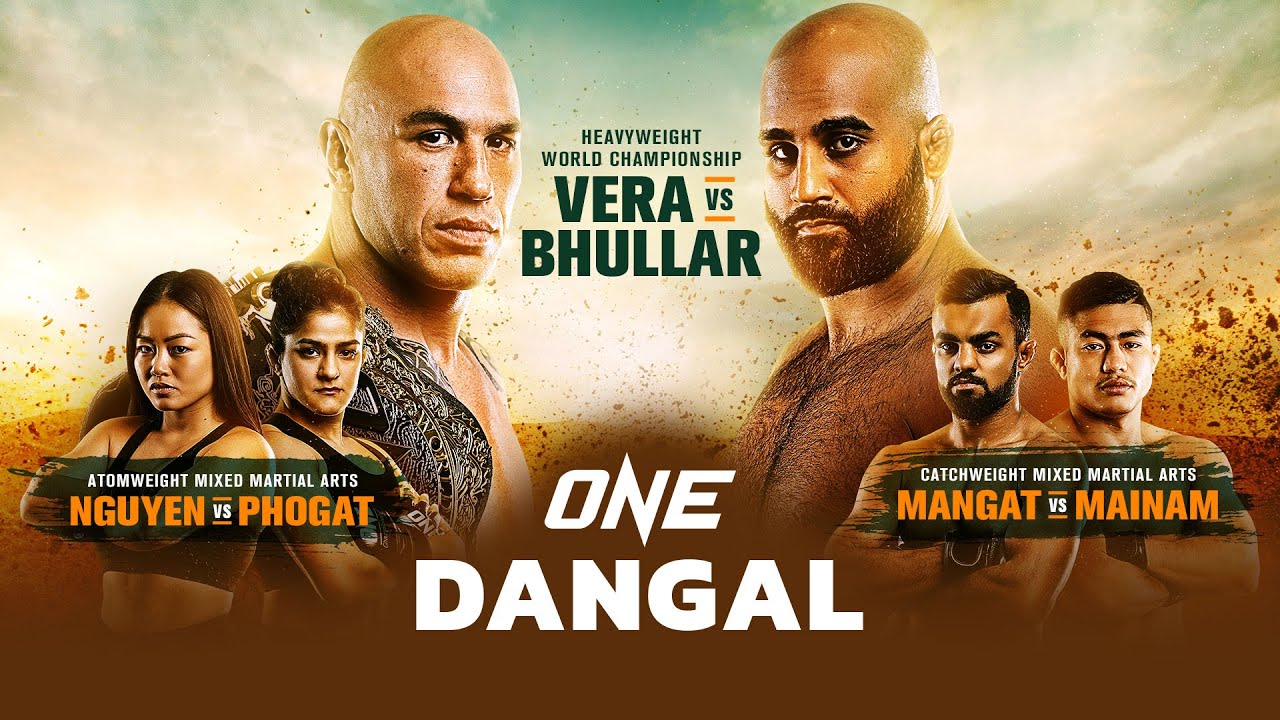 ONE: Dangal Results & Recap ONE Championship returned to the airwaves on May 15th with ONE: Dangal, an event that (…)