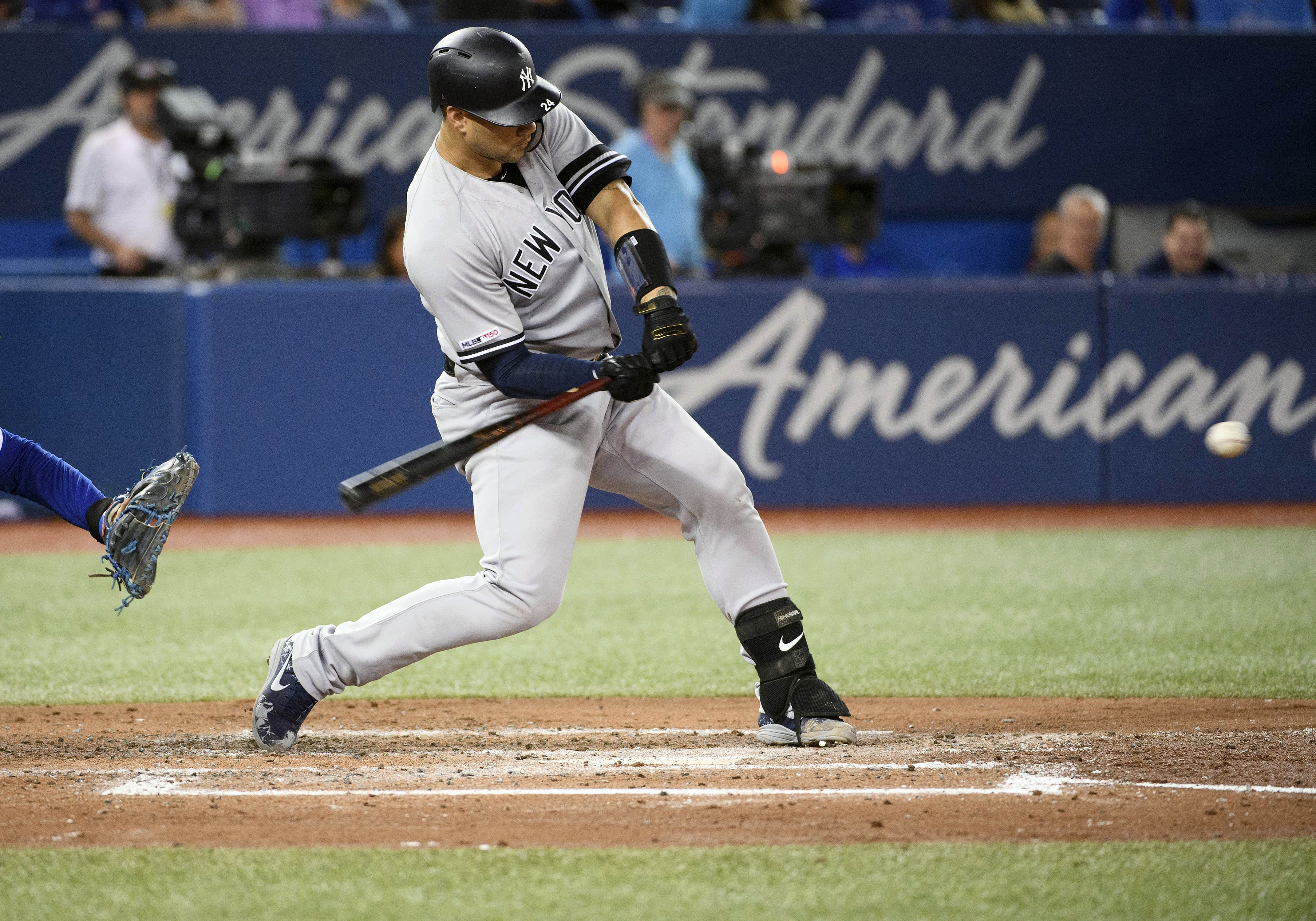 The Kraken has been (re-)released, you guys.

New York Yankees catcher Gary Sanchez hit his 19th home run this season in just his 42nd game played. This is significant for two reasons. First, he’s now officially surpassed his 2018 dinger total in about 200 fewer plate appearances. Second, he’s made some Yankee history, knocking off a pretty well-known name in the process:

.@ElGarySanchez has 19 HR this season …

That’s the most ever by a @Yankees catcher before the #AllStar break, breaking Yogi Berra’s record of 18 in 1956. pic.twitter.com/dj2I7DgfWJ

Things have been quite different in 2019, though. At the time of this writing, El Gary had accumulated 175 total plate appearances this season. He’s not only hitting homers (19) and driving in runs (37), but he’s also been productive in all aspects. While Sanchez’s current 26.9% strikeout rate is on track to increase for the second straight season, the Yankees will deal with that if it’s paired with his current .274/.349/.669 triple slash.

So what’s been the driving force behind this offensive resurgence? His 56.1% swing rate on strikes shows he’s being more selective on pitches he can potentially do more damage with (62.4% in ’18), and the proof is in the pudding. Here’s a look at how Sanchez’s batted-ball profile has changed from year-to-year since the start of 2017.

Both the increase in hard contact and fly balls (while sacrificing ground balls) really stands out. It’s implied with the rise in hard-hit rate, but what’s key about Sanchez’s increased fly-ball rate isn’t pictured above — his infield-fly rate.

Of course, Sanchez is just one piece to the puzzle for a first-place Yankees team that’s dealt with plenty of challenges over the last couple months. Despite having a countless number of players hit the Injured List — including important offensive cogs like Giancarlo Stanton and Aaron Judge — they’ve managed to rise above all other American League East teams at the moment.

It’ll be interesting when they get fully healthy (or close to it) later this year. One thing the Yankees can be satisfied with, though, is a return to form for their 26-year-old catcher.