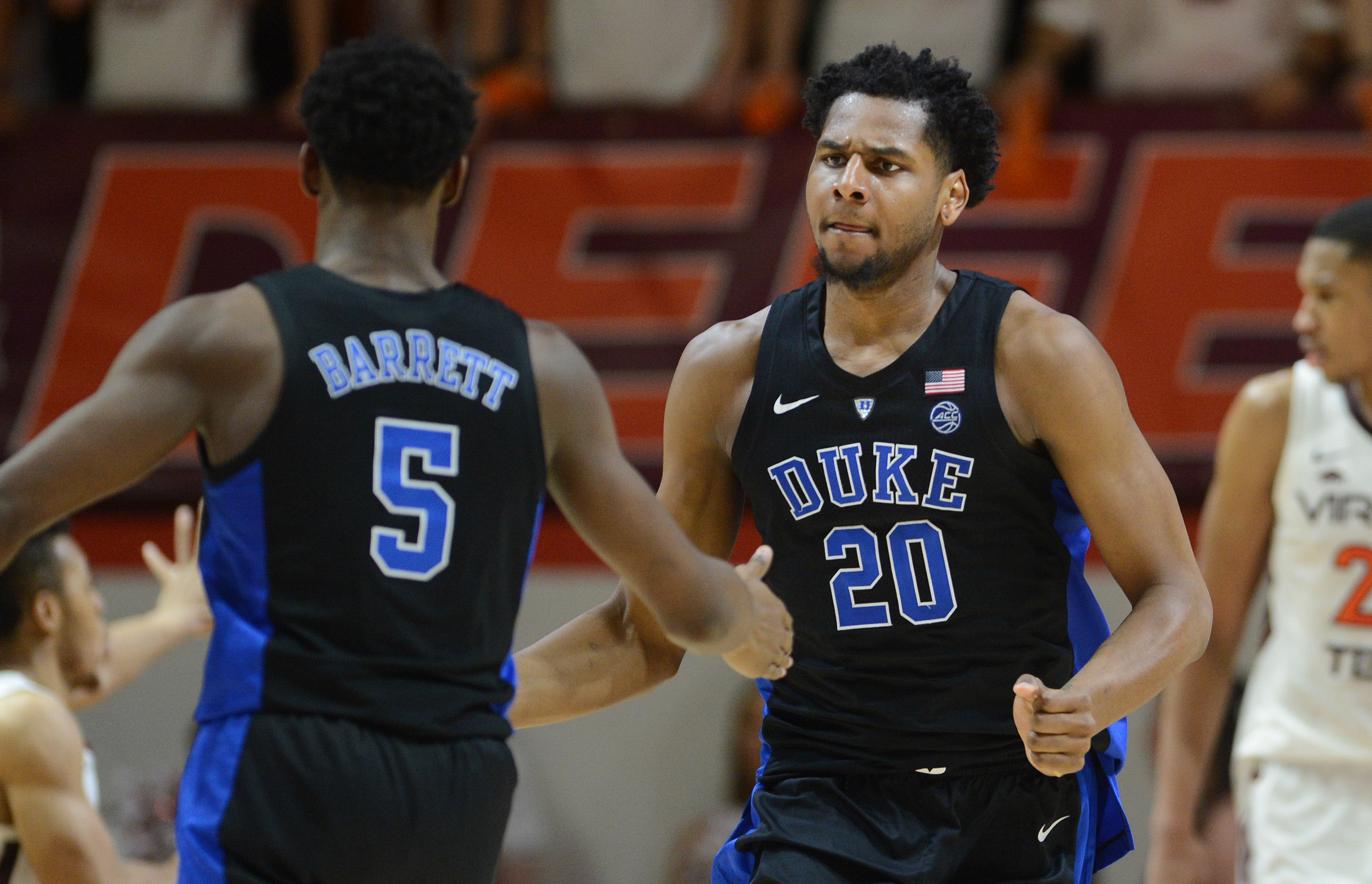 It seemed like a pretty big deal that the Washington Wizards had not started pre-draft workouts less than three weeks before they hold the No. 9 overall pick in the 2019 NBA draft. It is arguably just as big of a deal that none of the 24 players they will have in the building over the course of their first four pre-draft workouts will be legitimate options in two weeks as a first or even second round selection despite not holding the latter. Here are the seven players Washington will host Thursday morning with former Georgetown Hoya commit Tremont Waters only being in attendance as a visitor and not partaking in the workout.

The trend of all senior players is finally broken meaning that slightly more recognizable names are taking part. Bolden was a top 20 high school recruit three years ago but injuries and underwhelming play had him fall short of those expectations. Matur Maker is the younger brother of Thon now of the Detroit Pistons. Vick has had a lot of success as a part of the Kansas program.

Tre Campbell played at Georgetown before transferring out, while Waters never played a minute for the Hoyas after flipping to LSU where he helped beat Maryland in the Round of 32 months ago. Although Jessie Govan did not make Wednesday’s workout due to travel issues, there will be four players that either played or were linked to the Hoyas through the first four workouts including Trey Mourning. Tommy Sheppard, essentially Washington’s acting team president, is a professor at Georgetown, which is also Ted Leonsis’ alma mater.

Although it may be a little head scratching that the Wizards had not brought a single first-round prospect for a pre-draft workout, there is still a lot of time to do so. There are only a handful of options if they draft at the No. 9 spot and typically solo workout sessions happen much closer to the draft, which is what they did with Robert Williams and Jerome Robinson last summer. Many may seem Sheppard as tainted becaused he was a part of the Ernie Grunfeld regime, but I caution that idea since he should be given a fair shake first. It is becoming more and more clear that the Senior Vice President of Basketball Operations will be the final decision maker on June 20.