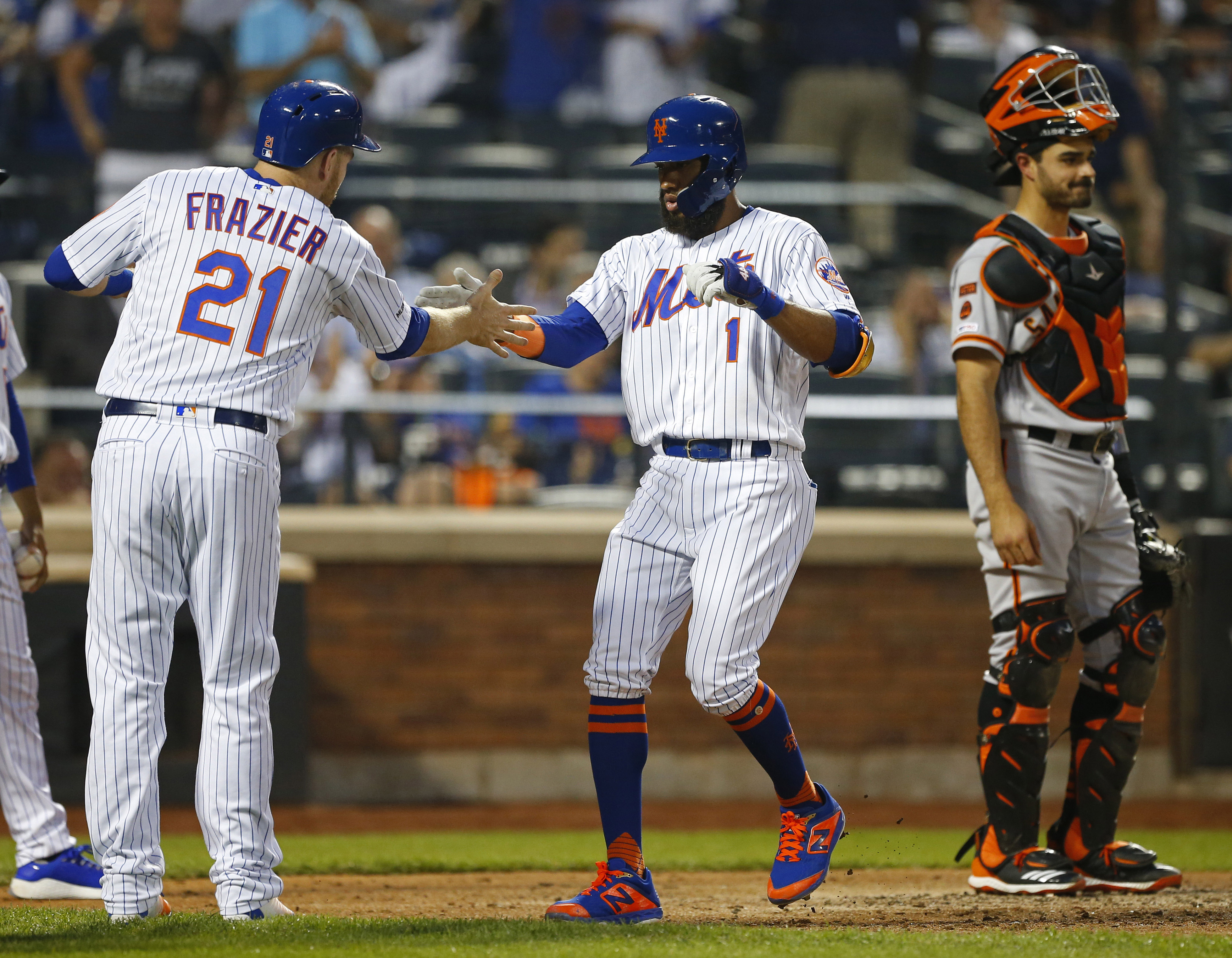 When the New York Mets (29-32) needed a big performance from a starter, few were expecting it to came from Jason Vargas. Vargas gave the Mets exactly what they needed last night, a five hit shutout to spare the bullpen from pitching and help defeat the San Francisco Giants (25-35) 7-0. The Mets snapped a three game losing streak and evened their series with the Giants in the process, setting up a critical rubber game this afternoon. First pitch for today’s matinee game is scheduled for 12:10 p.m. at Citi Field.

The Mets will send right hander Zack Wheeler (5-3, 4.68 ERA) to the mound today. Wheeler was a bit shaky in the desert last Friday, giving up four runs in seven innings against the Arizona Diamondbacks, but still walked away with a victory thanks to a solid effort from the Mets’ offense. The Giants will counter with rookie righty Shaun Anderson (1-1, 4.09 ERA). Anderson picked up his first big league win last Saturday, giving up two runs in seven innings to defeat the Baltimore Orioles.

Here’s how we line up for today’s series finale. #LGM pic.twitter.com/EMbXTeWpDV