Aaron Rodgers plans to target Davante Adams even more in 2019 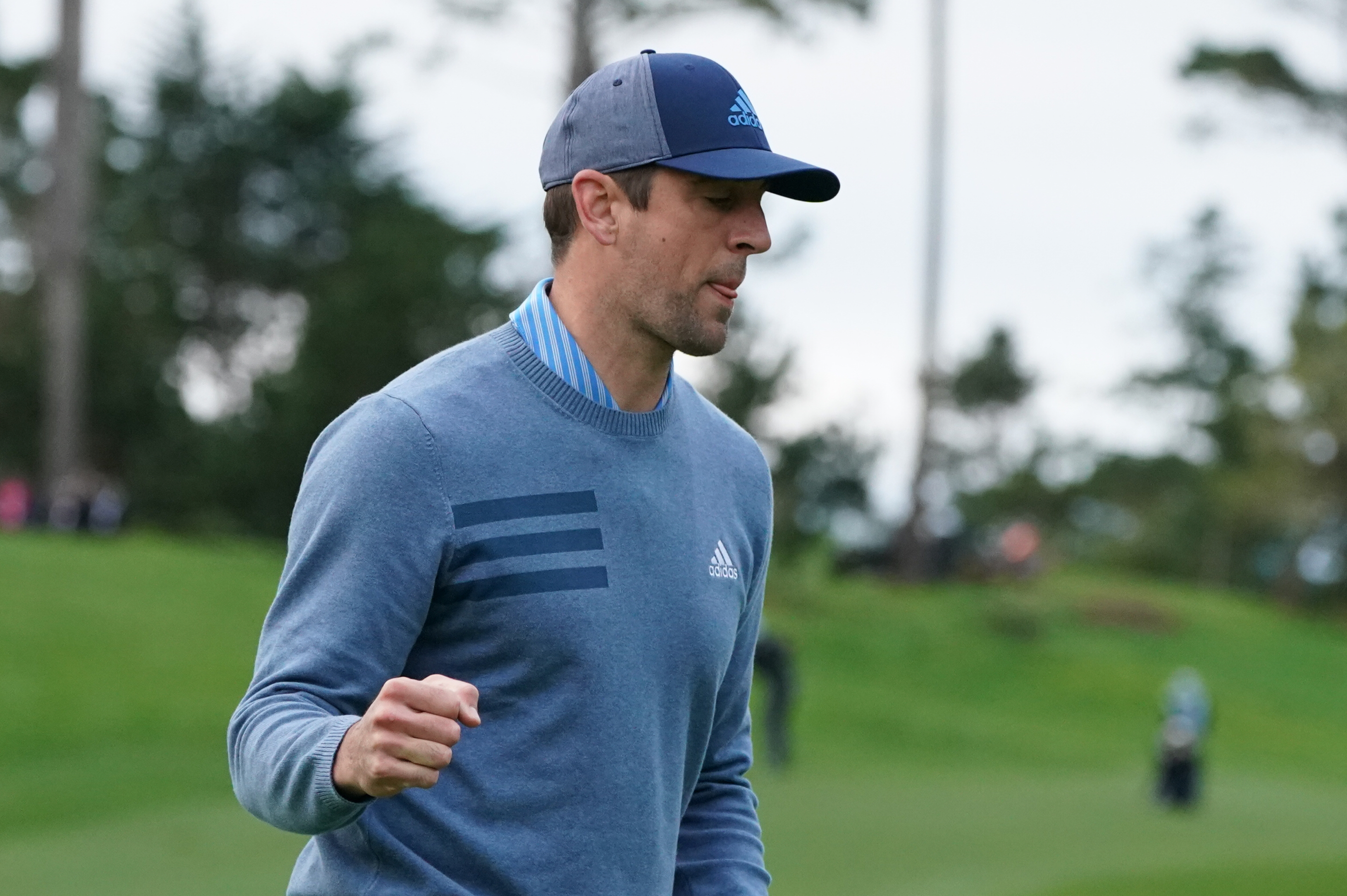 Aaron Rodgers plans to target Davante Adams even more in 2019

The Packers’ offense underperformed in 2018, and quarterback Aaron Rodgers is already sharing some thoughts on potential adjustments the team can make this season.

New head coach Matt LaFleur is known for being an offensive innovator, which many believe is the main reason he was given the job, to appease Rodgers. It figures that he’ll find ways for receivers to get separation, especially downfield, where Rodgers loves to throw.

Furthermore, Rodgers apparently wants to utilize trusted No. 1 receiver, Davante Adams, according to him. He shared some thoughts with the media at minicamp recently.

“I’d like to throw to Davante more,” Rodgers said, via ESPN’s Rob Demovsky. “He’s that open. We’ve got to keep finding ways to get him the ball.”

Adams does seem to get open quite often. He could be looking at an Antonio Brown-level of targets this season, so take heed, fantasy football players.