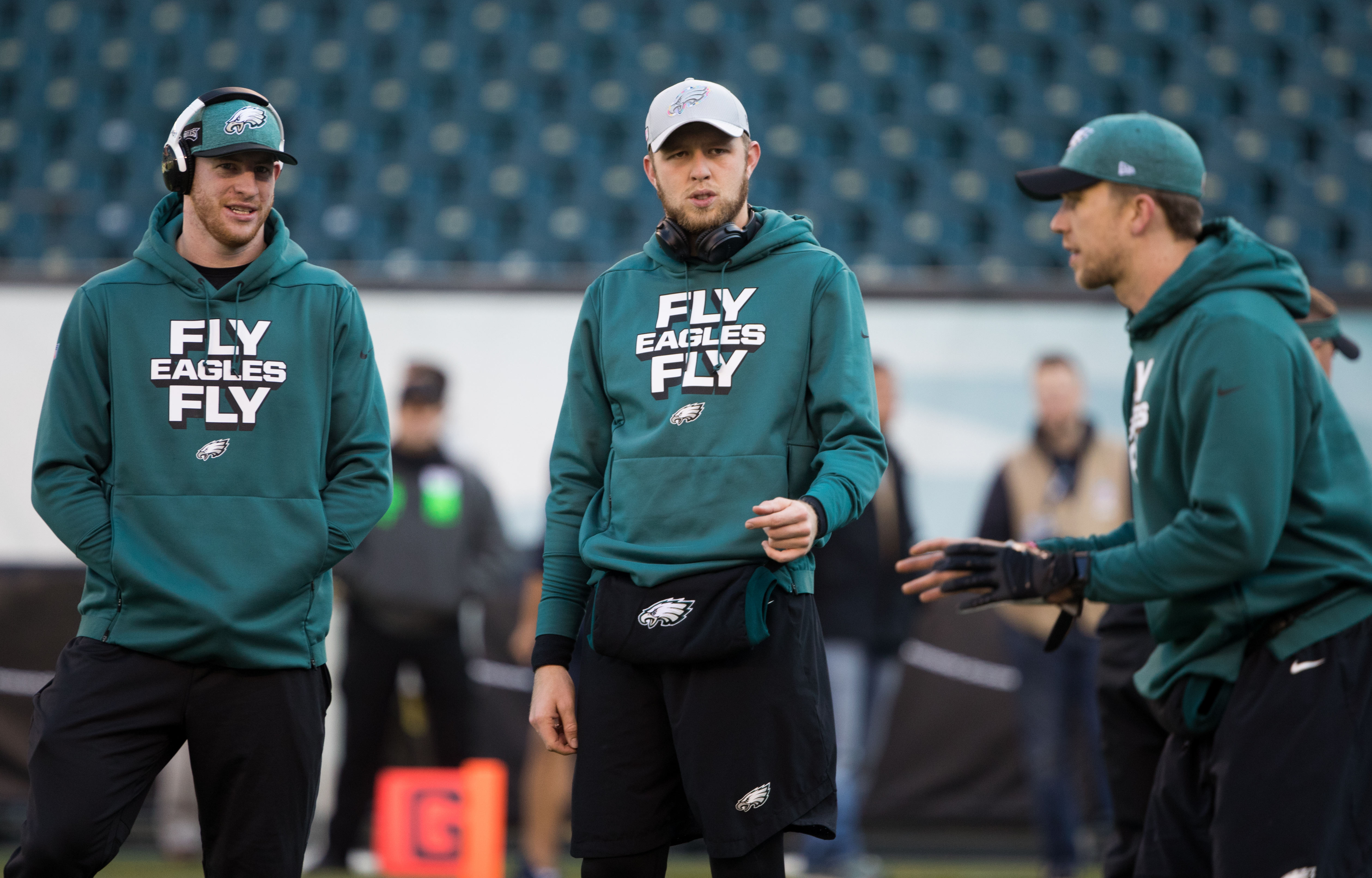 The Eagles elected to let former quarterback Nick Foles test the free-agent market, which resulted in him signing with the Jaguars.

As such, it was presumed that the team was making a long-term commitment to Carson Wentz, and apparently, that’s exactly the case.

The team reportedly signed Wentz to a four-year, $128 million contract extension, which essentially locks him up for the next six years.

Eagles are giving Carson Wentz a four-year, $128 million contract extension that include guarantees over $107 million, per source.

Wentz, understandably, was quite happy about it. Check out what he had to say to his teammates, fans and the Eagles organization on Twitter after the news broke.

Grateful for this opportunity and excited for the future! 🙌🏻 #FlyEaglesFly #AO1 pic.twitter.com/1Cxn12lciD

It’s a big commitment to a player that has already experienced a wealth of injuries, but apparently, the Eagles believe Wentz is progressing well in his recovery. To his credit, he did have a great 2018 campaign, statistically-speaking.

He did so coming off a torn ACL & playing with a broken bone in his back.

If Wentz can stay healthy, he’ll be worth the money. Time will tell. 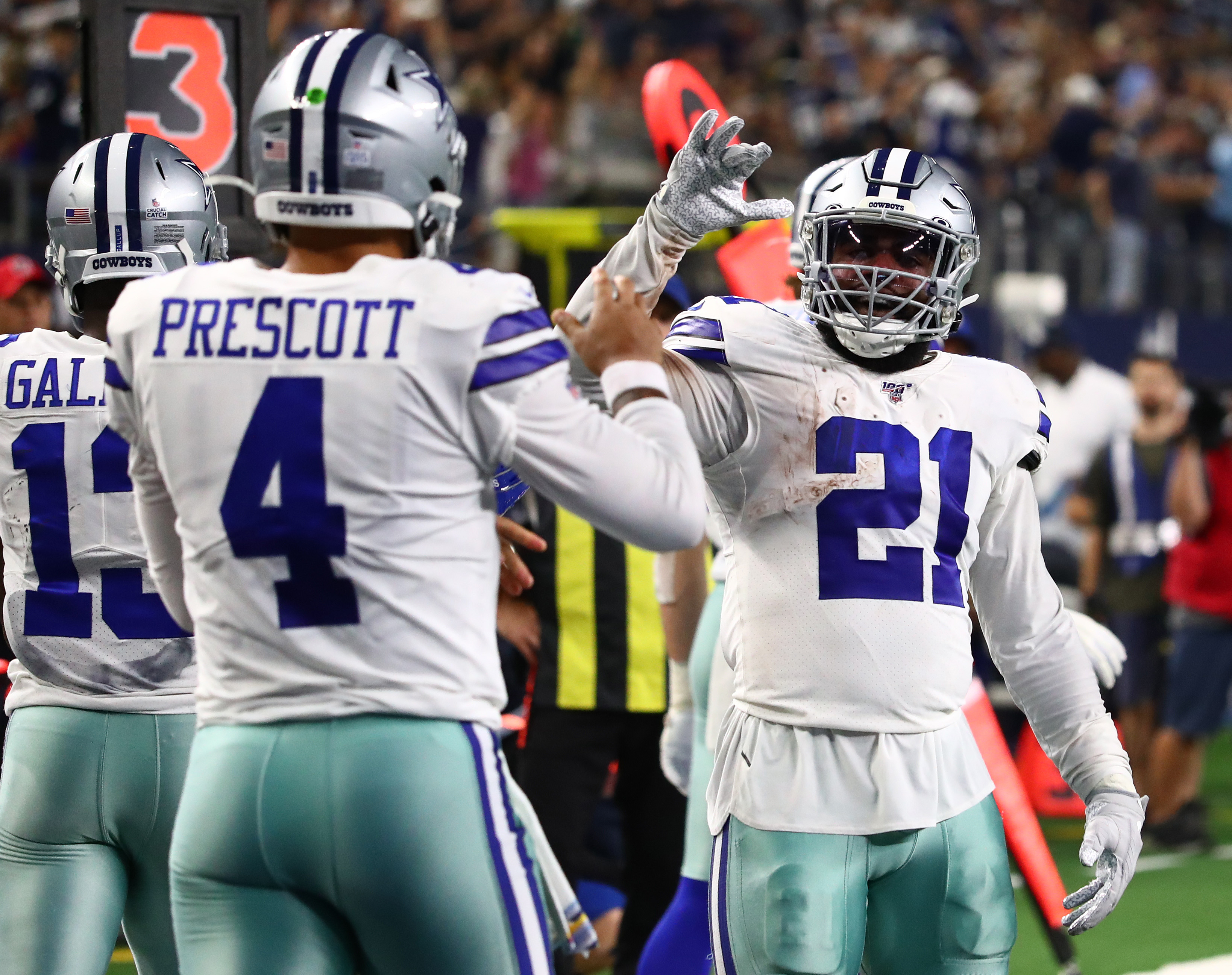