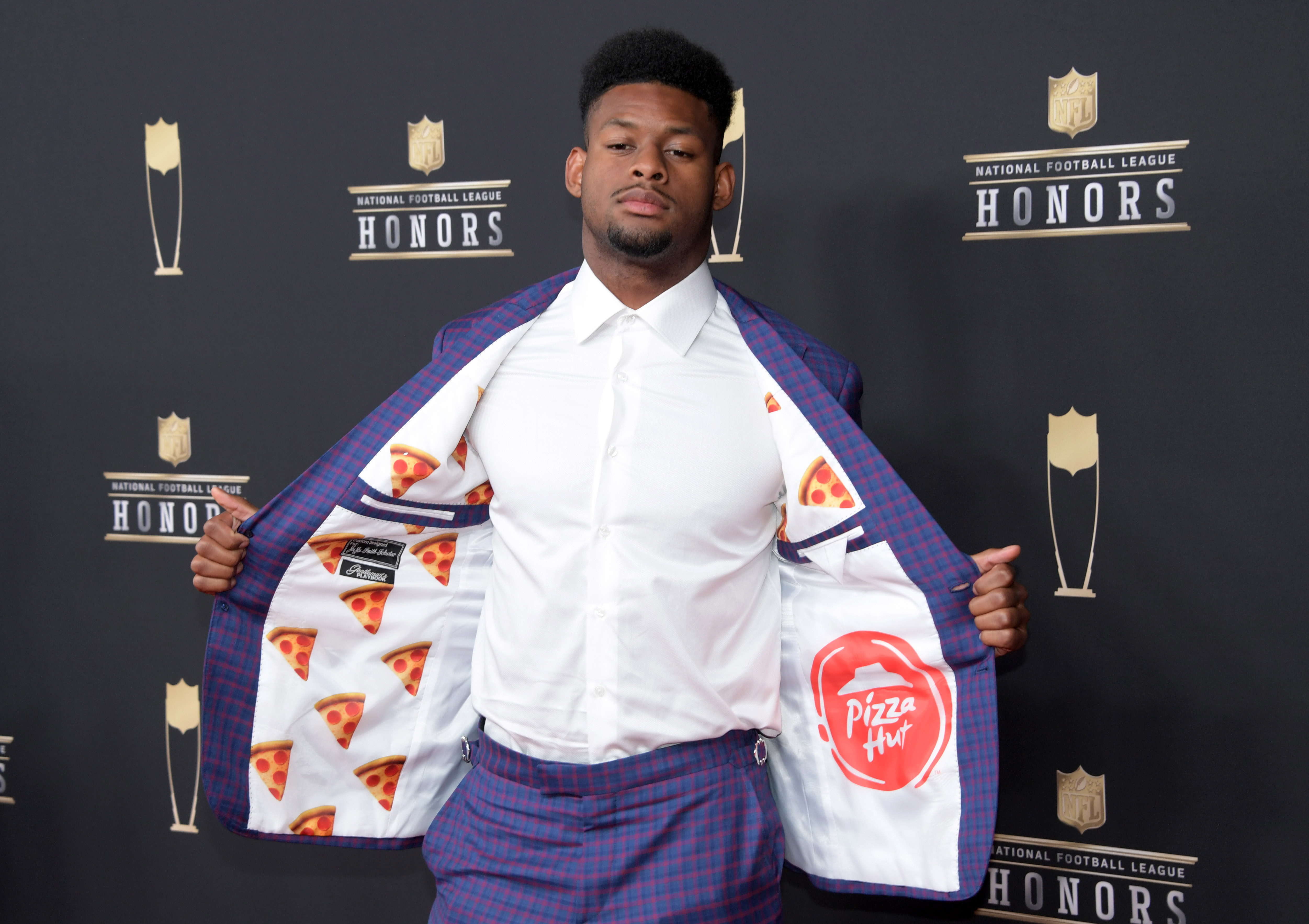 The Steelers did some housecleaning in retooling its roster, hoping for addition by subtraction, by trading away Antonio Brown and letting Le’Veon Bell walk in free agency.

Brown had issues with a number of his teammates, including quarterback Ben Roethlisberger and fellow receiver JuJu Smith-Schuster, as well as the coaching staff. As such, JuJu and AB have traded barbs on social media since the star receiver was traded to the Raiders.

Not only that, Smith-Schuster appeared to troll Brown in talking about his participation at OTAs.

@TeamJuJu has not missed a day of OTAs for a reason: “There are some new guys on the team, building that chemistry and that connection means a lot. Me being here, being around other guys, shows I’m ready to play, I’m all about the team, I’m all about us. We’re here for 1 reason.”

Good for JuJu — stepping up and assuming the leadership role that comes along with being a No. 1 receiver. He’s saying and doing all the right things.