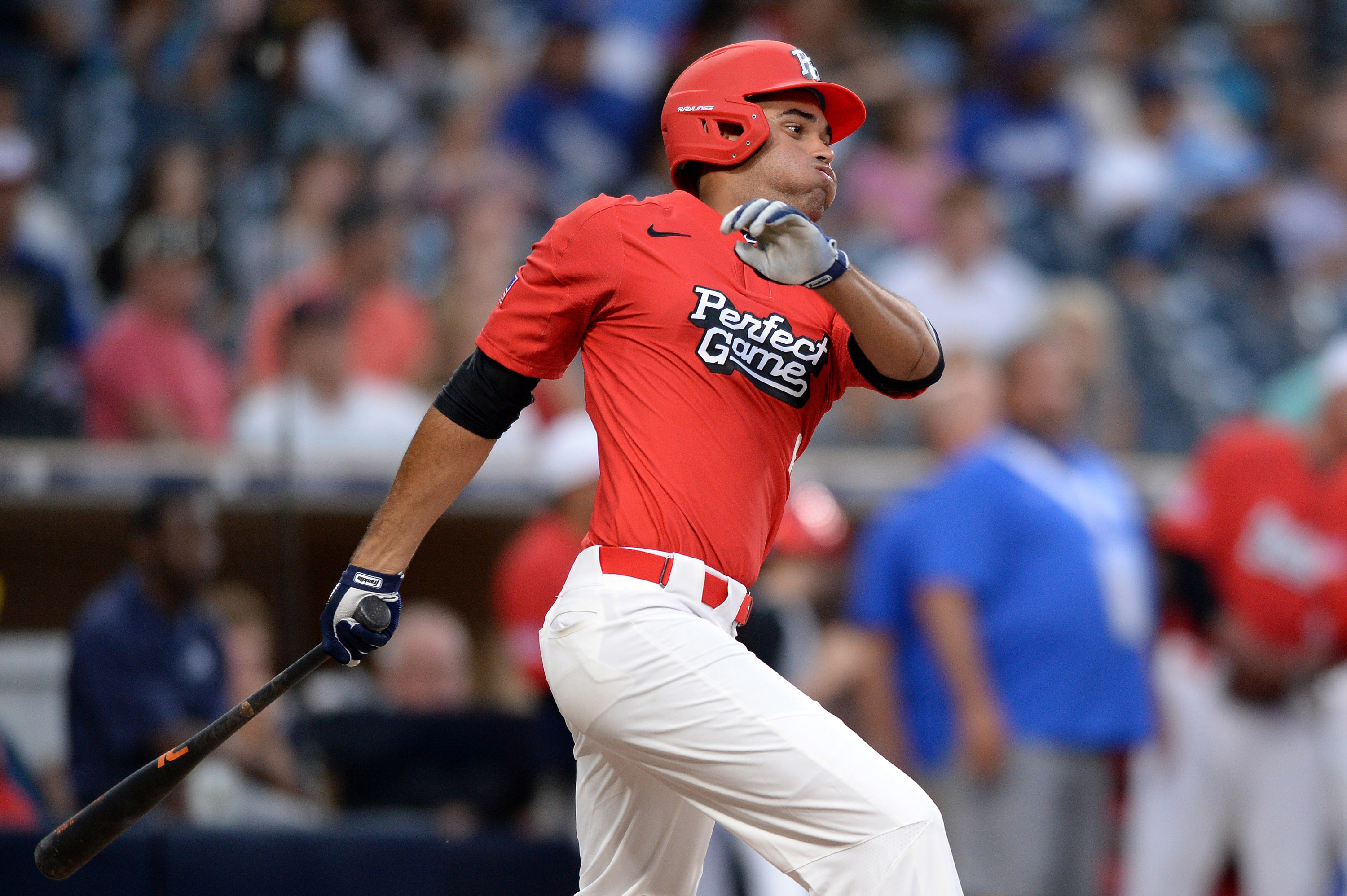 The Detroit Tigers had the fifth pick in the 2019 MLB draft. With it, they selected Riley Greene, a prep outfielder from Hagerty High School in Oviedo, FL. He was widely regarded as the best prep bat in this year’s draft.

In his senior season at Hagerty HS, Greene had himself an outstanding year. He batted .422 with eight home runs. He also had an insane on-base percentage of .550.

He is ranked as the number five overall prospect by Baseball America and swings left-handed. He is listed at 6’2 and 190 pounds.

According to Baseball America, Greene is “The best pure hitter in the prep class.”

By going with Greene, the Tigers went the route that many expected them to. They went with offense in the first round of an offensive-loaded draft. This comes after drafting pitchers Matt Manning (2016), Alex Faedo (2017) and Casey Mize (2018) in the past three drafts.

By drafting an 18-year old, the Tigers assumed some risk with the pick. He will face a tougher learning curve than collegiate players as he is entering the professional ranks fresh out of high school. But general manager Al Avila believes Greene will hit for average and power and has a high chance for reward with this selection.

The Tigers wasted no time in locking him up as he signed a contract yesterday for $6,180,700. He will rocket up Detroit’s prospect list and will most likely slot behind Double-A Erie third baseman Isaac Paredes as the best bat in the farm system.

Information and stats courtesy of BaseballAmerica.com.