Tom Brady explains what post-Rob Gronkowski era could look like 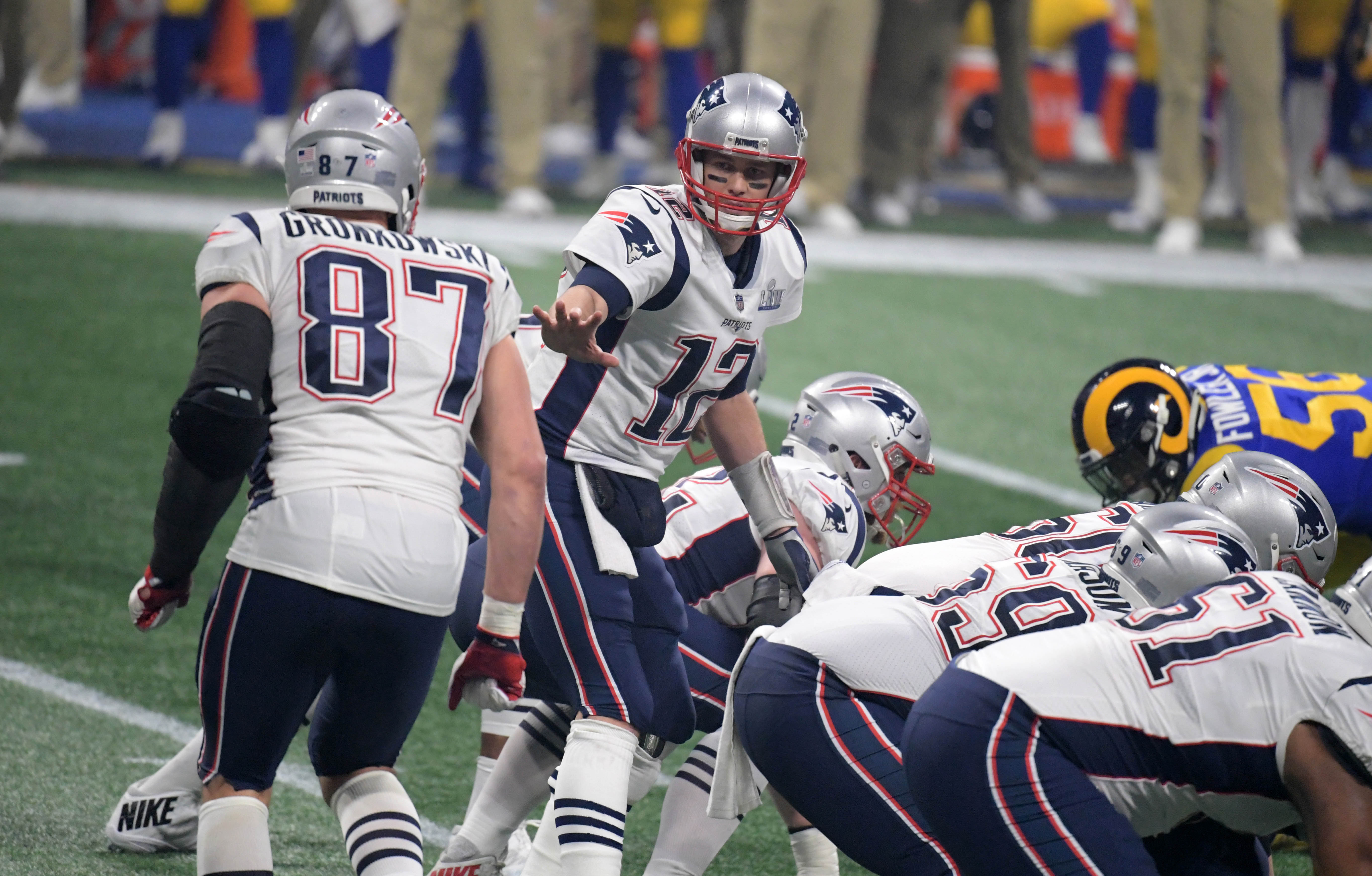 Tom Brady explains what post-Rob Gronkowski era could look like

For the first time since 2011, Patriots quarterback Tom Brady will have to make do without his most trusted receiver, tight end Rob Gronkowski.

Gronk has come up big nearly every time he’s been called upon, whether it’s by destroying his opponents up the seam, finding a way to get separation on the outside or hauling in a touchdown catch in close quarters in the end zone.

But Gronk has elected to retire, and now Brady will have to look elsewhere.  He spoke to reporters about what that could mean going forward on Thrusday.

“Yeah, it’s the first time in a long time,” Brady said, via Kevin Patra of NFL.com. “He was such a great player for our team. Like with any season, things are different and we’re going to have to adjust. Teams are going to play us differently without him. We’ve seen that even when he’s on the team.”

“No one is going to make any excuses for our offense and we’re going to do everything we can do to be the best we can be and score every time we touch the ball. The tight end position is a big part of our offense and those guys are going to have to do a great job for us.”

Life After Gronk won’t be easy for TB12 and Co.