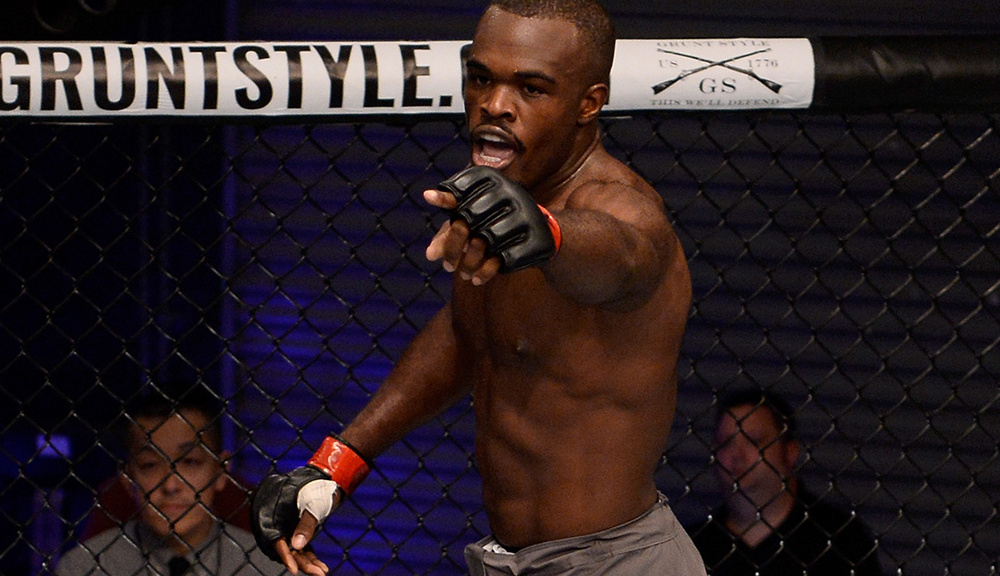 After such a sharp performance last week from our pick, Frank Camacho, we look to ride that momentum into one of the best cards to date. The prelims are as stacked as they ever have been and we have our pick.

The raw athleticism of Lewis is what stands out the most. In each of his two Contender Series bouts, he outworked his opponents with his strength in the clinch, but also his quickness in getting into the clinch. This was even more apparent in his UFC debut as he worked over Uriah Hall early on in their bout. Although he ultimately got tagged and finished, the positives are pretty clear with this one.

Darren Stewart is a tailor-made opponent for Lewis. In addition to having no interest in going to the ground, Stewart is also fairly plodding. He moves forward without a great deal of mobility, and he sits on his punches when he does throw. As a result, Lewis’s mobility and his quickness should keep Stewart missing and allow him to rack up all the points he could need on the judges’ scorecards.