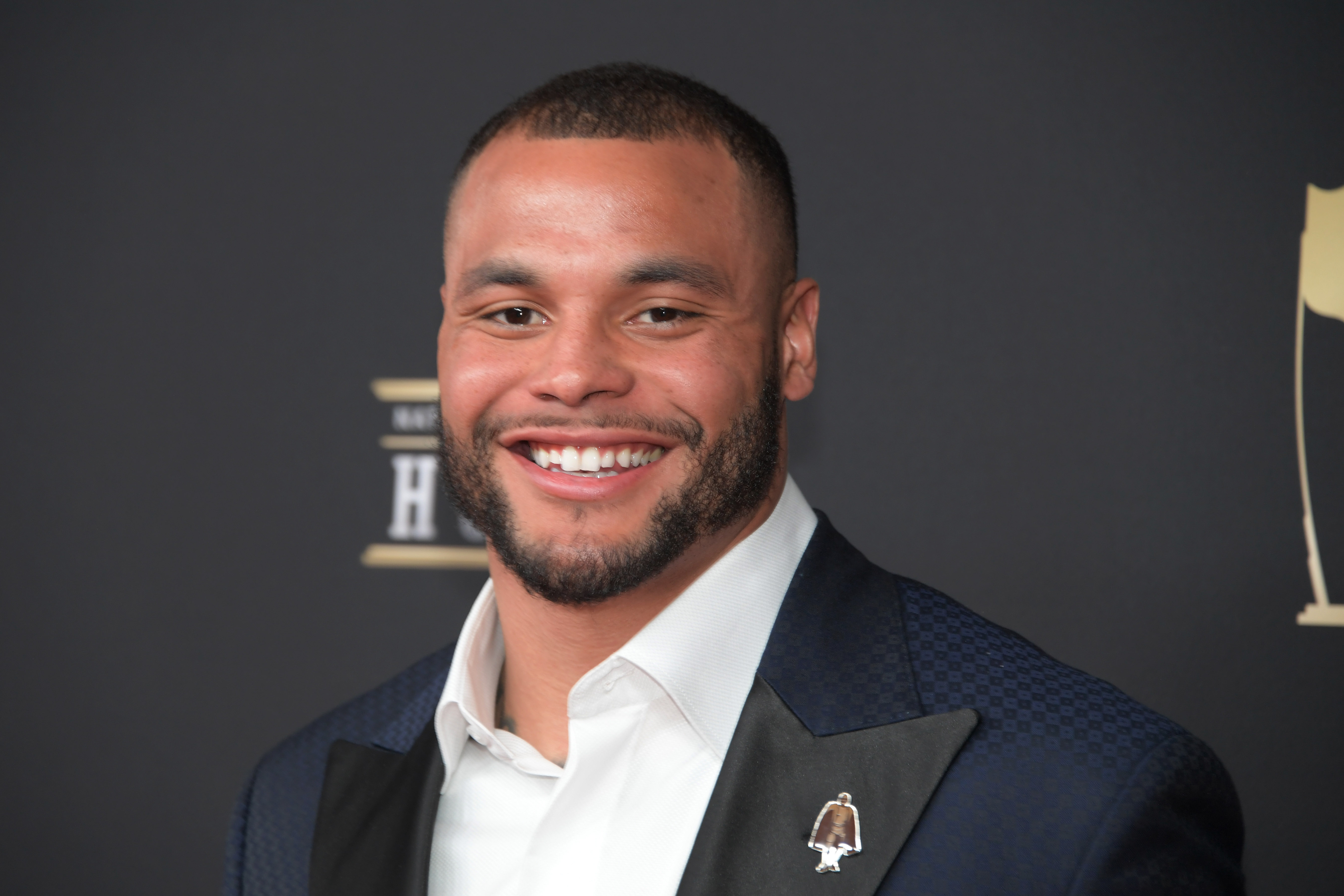 Cowboys quarterback Dak Prescott is entering the final year of his contract, but that doesn’t necessarily mean he’s going to get a new deal.

Team owner Jerry Jones has spoken like Prescott is the team’s franchise quarterback of the future, but it doesn’t appear the team is fully committed to him as of yet. Prescott, after all, still has some issues to work through, as it relates to his accuracy, and inconsistent performances — especially on the road.

As such, fans took note when NFL Network’s Mike Garafolo reported that Prescott and the Cowboys aren’t close to working out a new contract on Friday.

“I thought this was going to take deeper into the summer,” he said. “I thought we were looking at maybe the start of training camp. It could be into training camp. Everything that I have been told by sources briefed on the talks is that both sides are really far apart at this point. It sounds like they’re just going to put a pin in it for a while and then revisit it.”

From @nflnetwork: With Carson Wentz’s deal done, it’s time for his 2016 draftmates Dak Prescott and Jared Goff to get theirs, right? Dak and the #Cowboys aren‘t close right now, while it sounds like Goff might play out one more season before his extension with the #Rams. pic.twitter.com/EP3i5VVdbQ