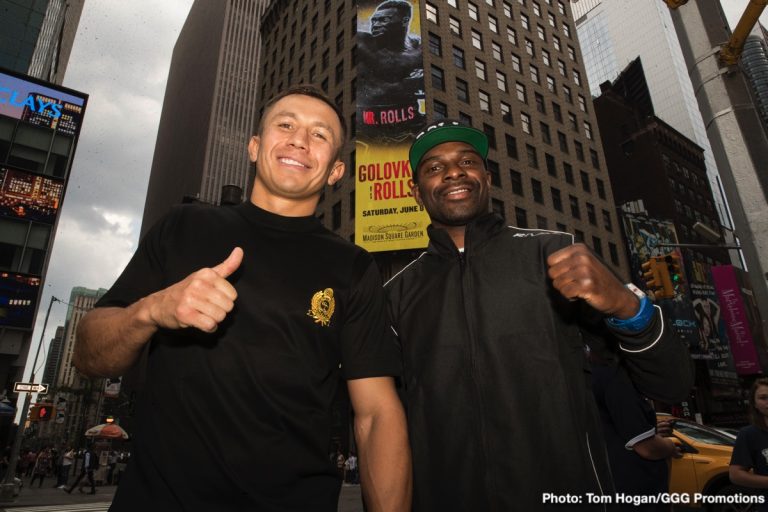 Luke Irwin: Fun fact: This will be GGG’s first non-title fight since November of 2009. In a world of Andy Ruiz Jr. stopping Anthony Joshua, what the shit do we know about fight picks? Nonetheless, Steve Rolls is no Andy Ruiz, and this is GGG’s comedown fight after a very impressive run. He’ll take it and move on. Golovkin via R8 KO.

Luke: One of the most decorated amateur boxers ever gets the spotlight, here. His trainer, Joel Diaz, thinks he can beat Jaime Munguia right now. Gonzalez has a real solid chin, but he’s here for one reason. Madrimov via UD.

Luke: Akhmedov is an up-and-coming 23-year old from Kazakhstan with some mighty pop in his hands. Don’t let his record fool you, McDaniel is a 35-year old club fighter who’s only fought once since April of 2016, granted, it was a win over Brian Vera, in what was probably a bout to see who would get fed to Akhmedov. Akhmedov via R7 TKO.