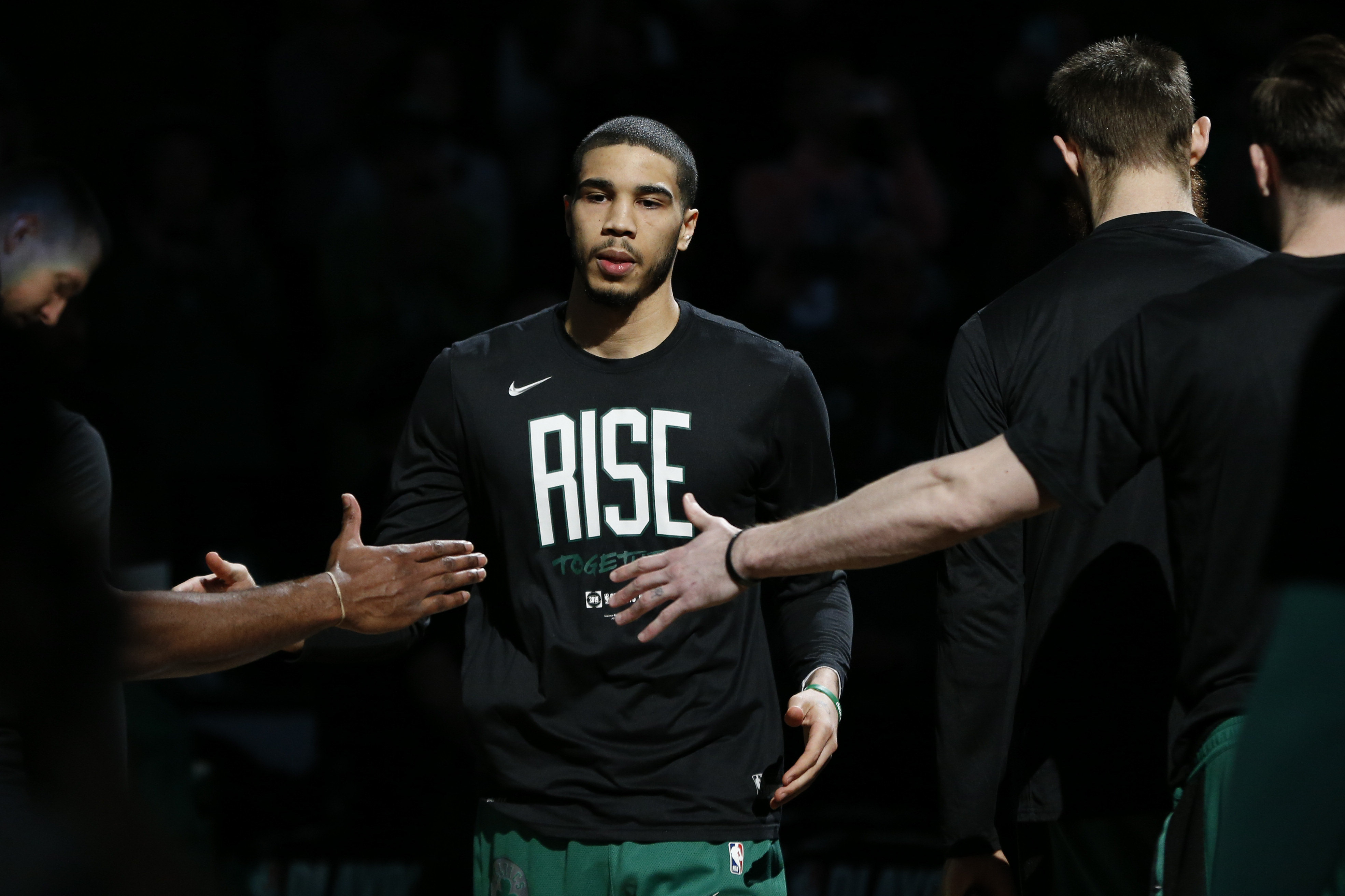 The Pelicans are currently fielding offers for Anthony Davis, and the trade sweepstakes is officially underway.

A number of teams figure to be in the mix for his services — Nets, Knicks, Celtics, Lakers and Clippers, most notably — but according to a report, one team appears to be the favorite, for an interesting reason.

A recent report has been gaining a lot of attention, as it states that the Pelicans covet Jayson Tatum, more than any other available player from the teams they’ve been negotiating with, which makes the Celtics the early favorite to land AD.

The Celtics do have a ton of depth/talented role players on their squad, unlike many other teams, especially the Lakers, who offer a number of unproven guys. Boston could likely put together a more attractive offer than the other squads in the mix, if they were willing to part with those players.