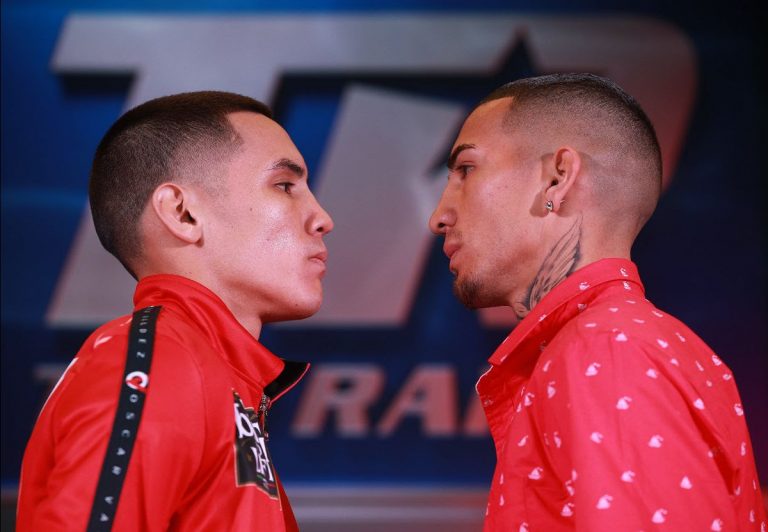 Luke Irwin: Very confused by this matchup. Sanchez is unbeaten, 24 years old, only fourteen fights in, and he’s being fed to the buzzsaw. He’s nowhere near ready for this. Still, Valdez is always worth the price of admission and more. Sanchez seems like a willing participant. Valdez via R4 TKO.

Luke: Ruiz’s last two losses were to undefeated Hairon Socarras and undefeated Shakur Stevenson, if that gives you any clue where his career is at. Conceicao is 30, but is less than three years into his pro career, so there’s plenty of miles left after an outstanding amateur career and an Olympic gold medal. Conceicao via UD.