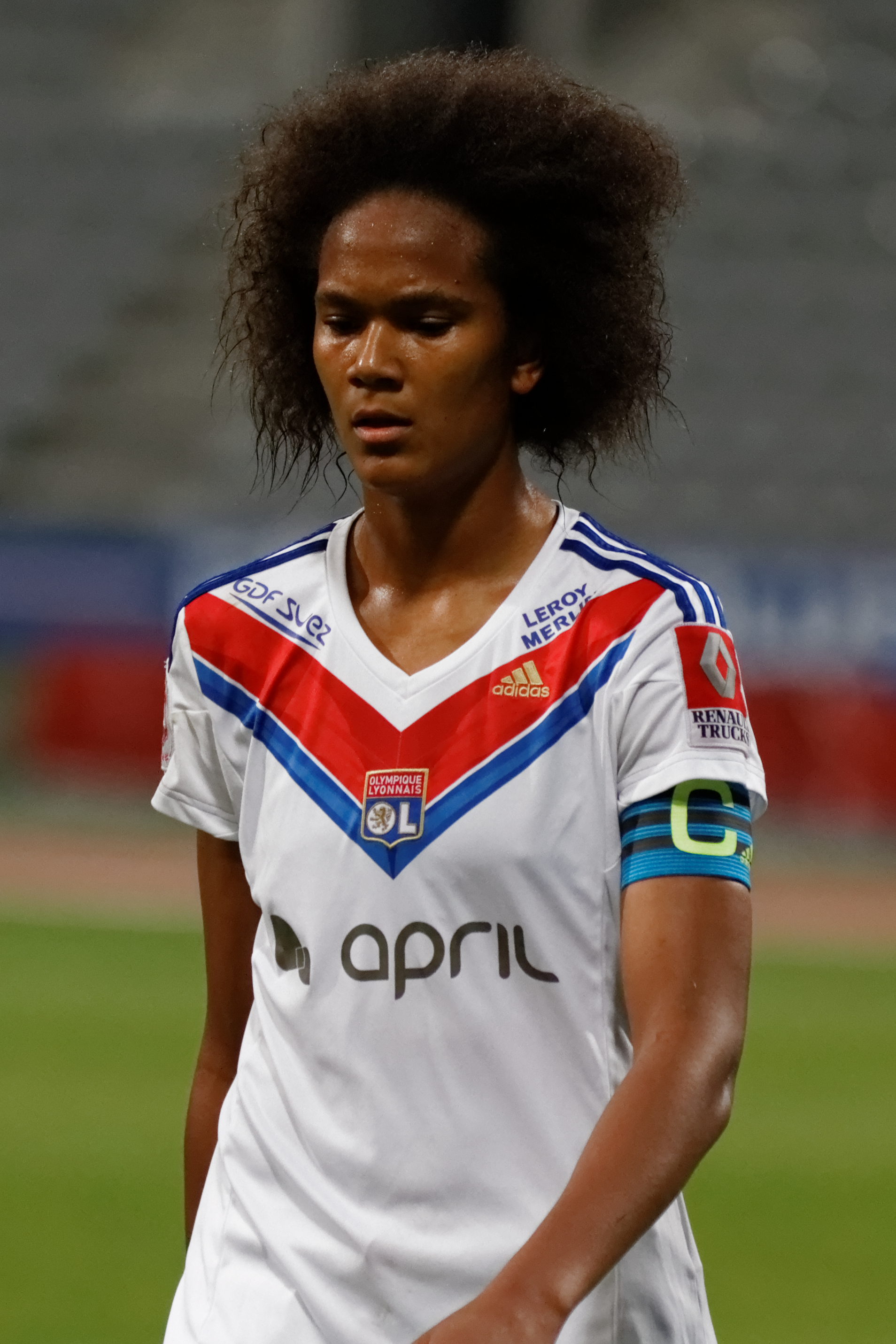 The 2019 Women’s World Cup began at Le Parc des Princes in Paris, France on Friday with Team France coming away with a convincing 4-0 win over South Korea in Group A action. France could have actually scored five goals, but one first half goal was called back because of an offside.

The most thrilling player for France was simply Wendie Renard. At 6’2″, she is the tallest player in the tournament, and on Friday was able to use her head in scoring two first half goals off of corner kicks. Meanwhile when Eugenie Le Sommer opened the scoring for France’s game winning goal in the ninth minute, she became the fastest player to open the scoring in Women’s World Cup of soccer history.

There is no doubt that this is a very motivated French team that wants to do well in front of their home fans. Heading into the tournament the United States are considered the favorites. They are ranked number one in the world and won the last World Cup in 2015 when they completely dominated Japan with a 5-2 win in the final at B.C. Place Stadium in Vancouver.

However, the United States are not the defending Olympic champions. In fact, three years ago at the 2016 Olympic Games in Rio de Janeiro, the Americans did not even medal as they lost to Sweden 4-3 on penalty kicks in the quarterfinals after heading into the shootout deadlocked at one goal apiece. The reigning Olympic champions are Germany, who beat Sweden 2-1 in the gold medal game.

The United States are part of Group F. They will face Thailand on June 11, Chile on June 16, and their recent Olympic nemesis Sweden on June 20.