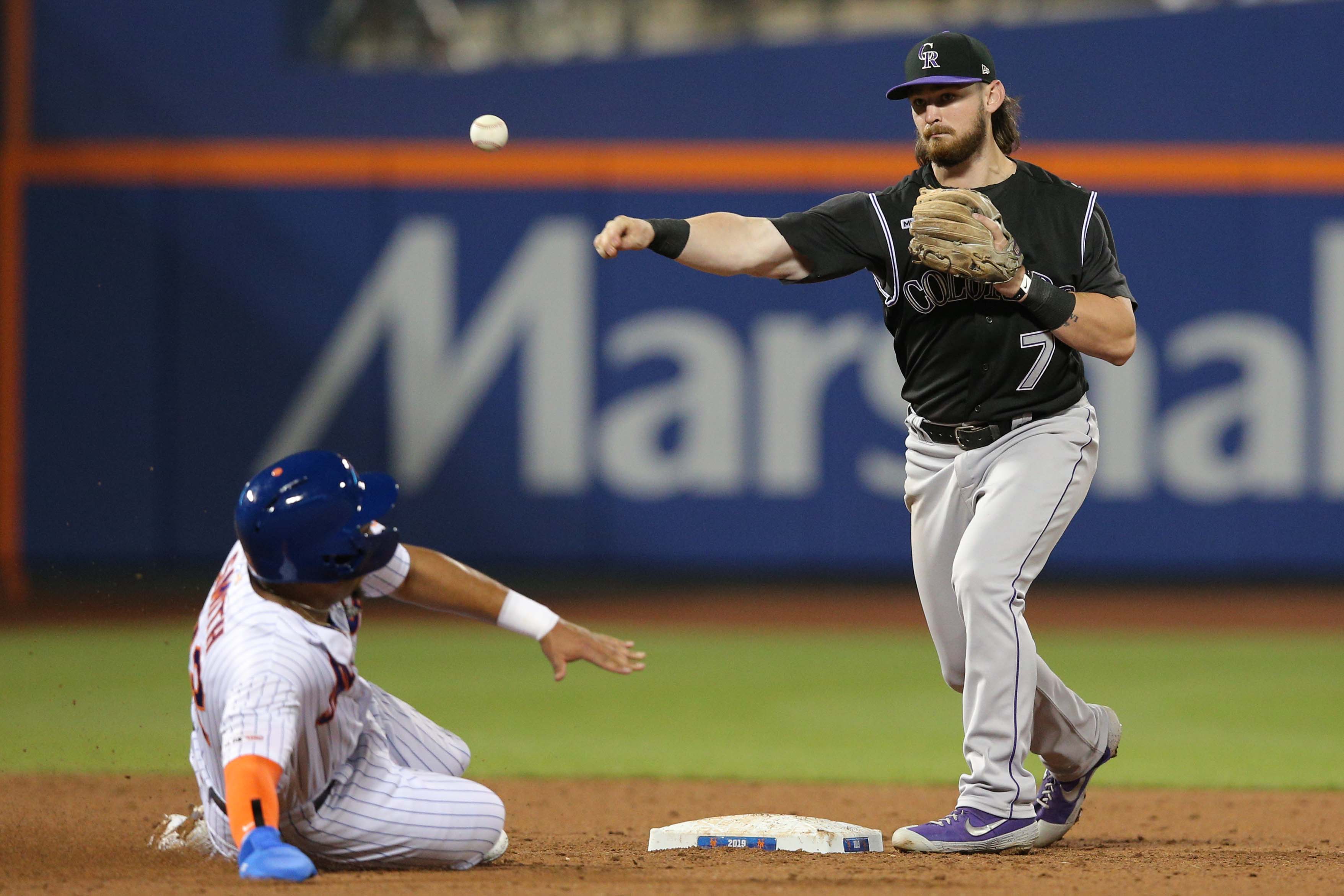 Last night felt a lot like a 2018 start for Jacob deGrom, and that’s not a good thing. deGrom pitched very well for the New York Mets (30-33), allowing two runs in six innings of work, but the offense could only score one run in support of him. To make matters worse, Drew Gagnon imploded for three runs in the eighth inning and incited a brawl as the Colorado Rockies (33-29) cruised to a 5-1 win. The Mets will look to bounce back and even their series with the Rockies tonight. First pitch for the game is scheduled for 7:10 p.m. at Citi Field.

The Mets will send lefty Steven Matz (4-4, 3.97 ERA) to the mound today. Matz was hit hard in his last start, giving up five runs in six innings to lose to the Arizona Diamondbacks on Sunday. The Rockies will counter with right hander Jon Gray (5-4, 4.11 ERA). Gray picked up a win last Saturday, tossing 6.2 shutout innings to beat the Toronto Blue Jays at Coors Field.