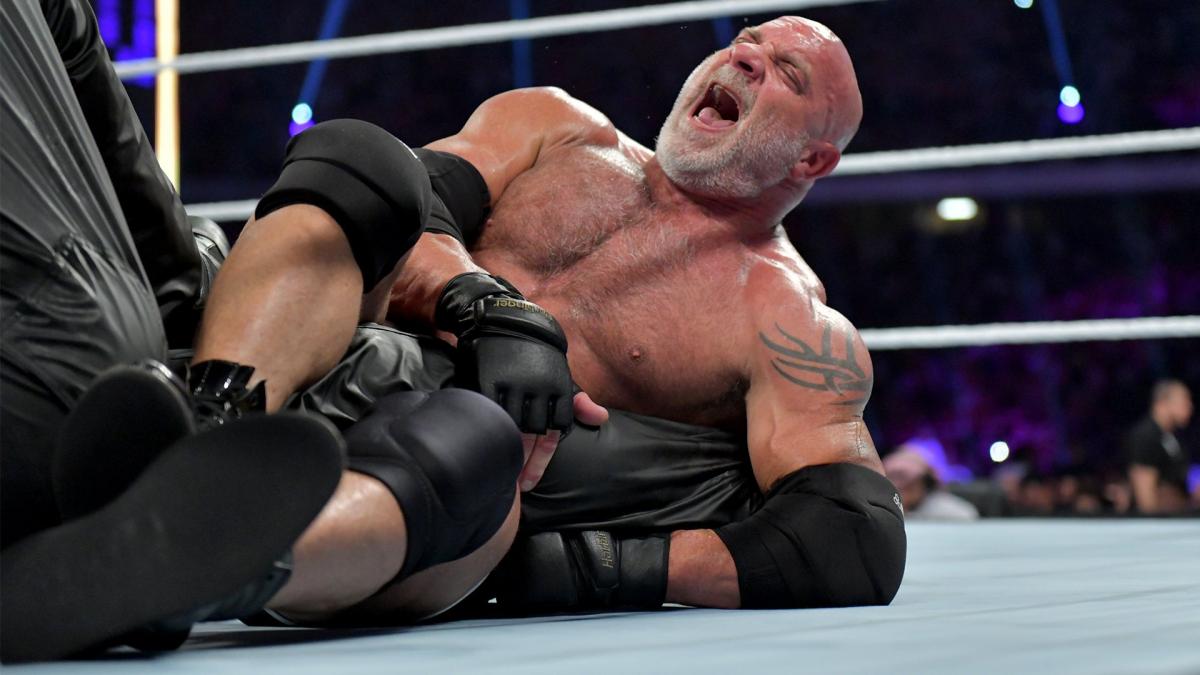 WWE promoted the match of Goldberg vs. The Undertaker as they would any other high profile match. Meeting in the ring for the first time ever, two of the biggest names from both WCW and WWE would battle it out at WWE Super Showdown in Jeddah, Saudi Arabia.

At the conclusion of the match, many fans had mixed feelings about how it all went down. Fans had a ‘better late than never’ outlook while others felt that both wrestlers’ time in the ring has expired.

WWE Star The Undertaker On Success In Pro Wrestling: 'It's Not About The Moves'

Disappointment would be understated, as WWE promoted the match with the idea of high expectations. Fan reactions included various memes that were created, from showing The Undertaker’s displeasure to Goldberg’s cut before the match even started.

One thing is for certain, that the “better late than never’ approach came at a cost to those who witnessed the match. Many commented on the match being botched, explaining why it was painful to watch. Unfortunately the once-considered dream match is a startling contrast to what could have been years ago.

Goldberg sent out a tweet apologizing to the fans, as he felt that he didn’t deliver expectations himself.

Knocked myself out and thought I could finish…. love my fans…..but let u down. Everyone else that found “pleasure” ….. hope ur happy

However, Goldberg’s apology didn’t stop others from criticizing the former WCW Champion. NXT talent Matt Riddle heavily criticized Goldberg prior to the event, and didn’t let up afterwards. A series of tweets followed with a now-deleted video has fans talking about the social media feud.

It is unclear as to how Goldberg actually knocked himself out. Given that accidents can happen anytime in the squared circle, that theory is reasonable. Goldberg did run into the ring post, after a failed attempt to charger at Taker. The spot left Goldberg moderately bleeding through the course of the match.

The WWE Hall of Famer doesn’t have any more dates as of now, but that could change with the company’s ongoing Saudi Arabia deal.