Three Years In The Making 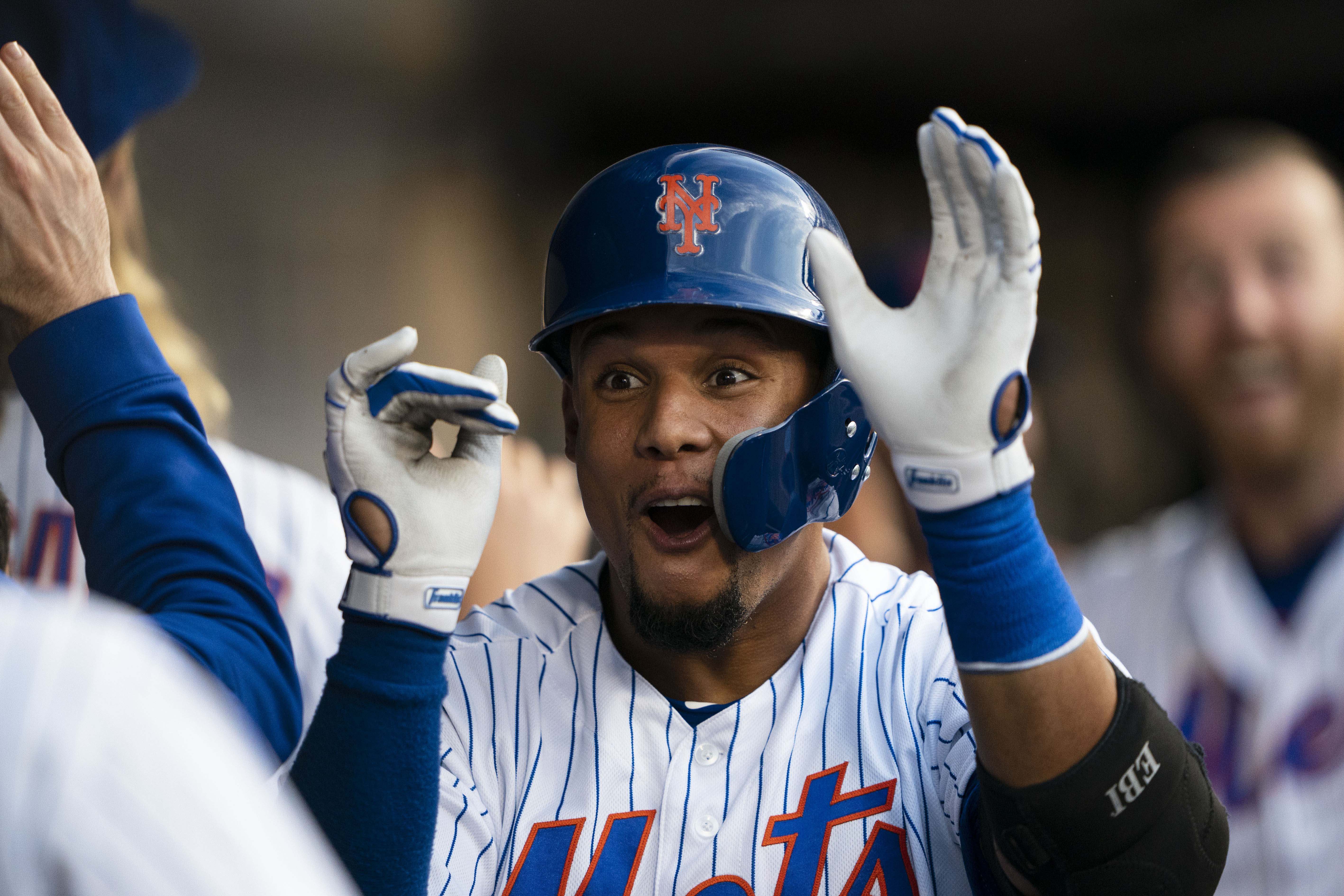 Three Years In The Making

The thing about Saturday’s 5-3 Mets win over the Rockies that shouldn’t go unnoticed was Steven Matz going up and in on Daniel Murphy in the second inning. I hesitate to say that it was a “tone-setter” for the game, and who knows if it had anything to do with his Murph-esque histrionics after Ian Desmond got hit on Friday. But the way Murphy has been wearing the Mets out, fans have been begging for that for the better part of three years. Can’t be a coincidence that Murphy took an 0-for after that. (But even if you believe it is a coincidnece, Murphy still went 0-for-4 which greatly increases the Mets’ chance of winning no matter how you slice it.)

Other tone setters included Carlos Gomez’s two run home run to kick off the scoring. Todd Frazier’s two hits … one which drove in a run and the other getting Wilson Ramos to third which set him up to score the go ahead run on a double play. Matz’s six innings were probably the best tone setter of the night as he only gave up two earned runs and struck out ten Rockies to set up a near perfect night by the bullpen (Seth Lugo for two innings, and Edwin Diaz to finish up.)

Pete Alonso’s wall scraper in the 7th helped the bullpen along by giving them some breathing room. It was Alonso’s 21st of the season and he’s now six HR’s away from breaking the all-time record for home runs by a Mets rookie in a season, which is absolutely insane.

Most importantly, the Mets have crawled back up to .500 … if not for the season, then for the 28 game gauntlet leading up to the All-Star break (1-1). The Mets will try to win the series on Sunday with Noah Syndergaard on the mound (and Lugo probably resting and Diaz either resting or pitching a day game after a night game so good luck with that.) Best case scenario is that the Mets survive this stretch and come out clean on the other side. Worst case scenario is that Joe Girardi’s presence in the FOX announcing booth on Saturday becomes a scouting trip.