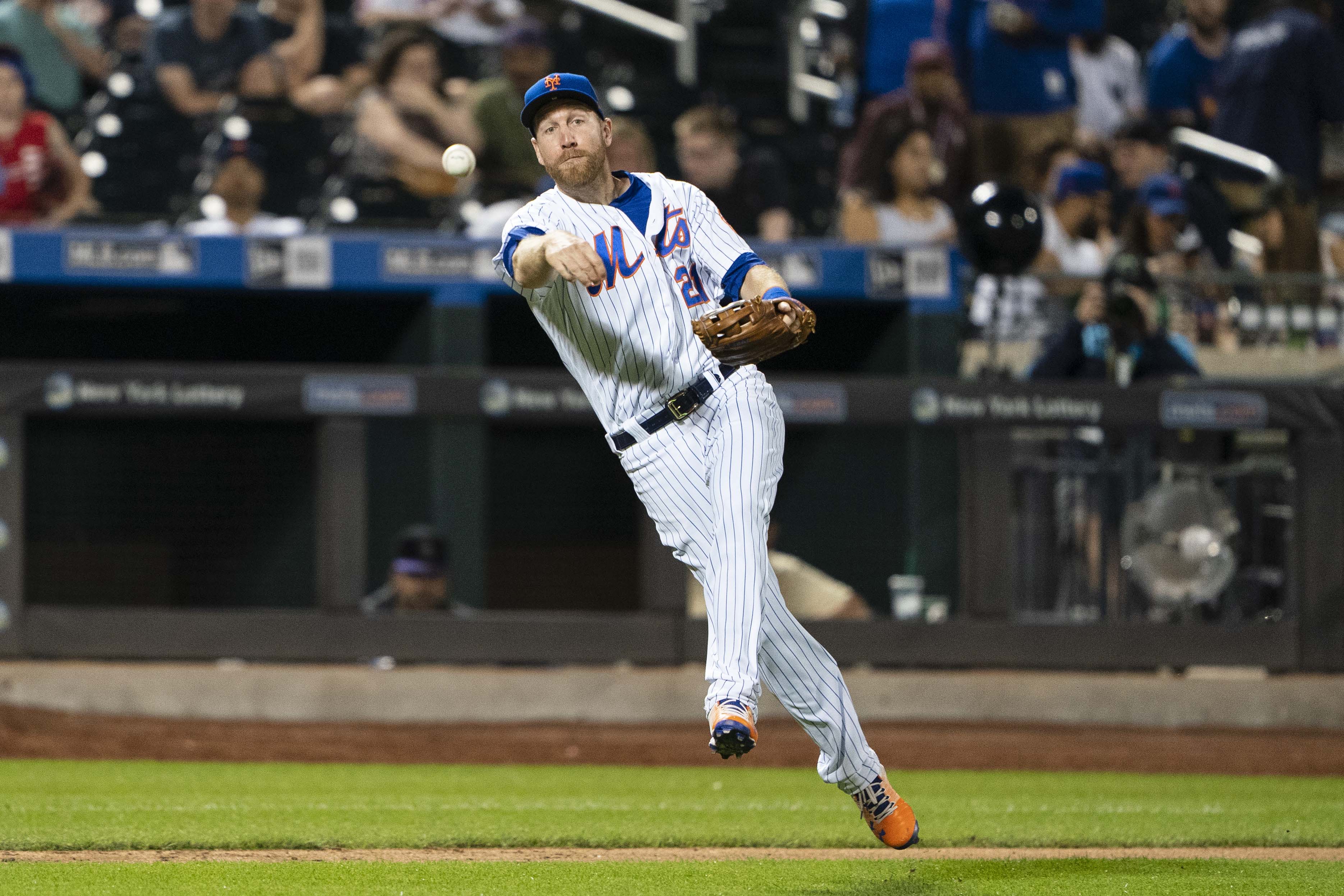 The New York Mets (31-33) had a very nice bounce back effort yesterday. After dropping the opener of their weekend series with the Colorado Rockies (33-30), the Mets got some timely home runs and a good pitching performance from Steven Matz to secure a 5-3 victory last night. The two teams have now split the first two games of the series and will look to secure the rubber game this afternoon. First pitch for today’s game is scheduled for 1:10 p.m. at Citi Field.

The Mets will send right hander Noah Syndergaard (3-4, 4.83 ERA) to the mound today. Syndergaard pitched well enough to win last Tuesday, leaving after 6.2 innings with the Mets holding a 3-2 lead and having surrendered two earned runs, but the bullpen blew the lead and added another run to Syndergaard’s line. The Mets ended up blowing that game in 10 innings, while Syndergaard helplessly received a no decision. The Rockies will counter with righty Jeff Hoffman (1-2, 7.29 ERA). Hoffman was hammered his last time out, giving up five runs in six innings to lose to the Chicago Cubs last Tuesday.