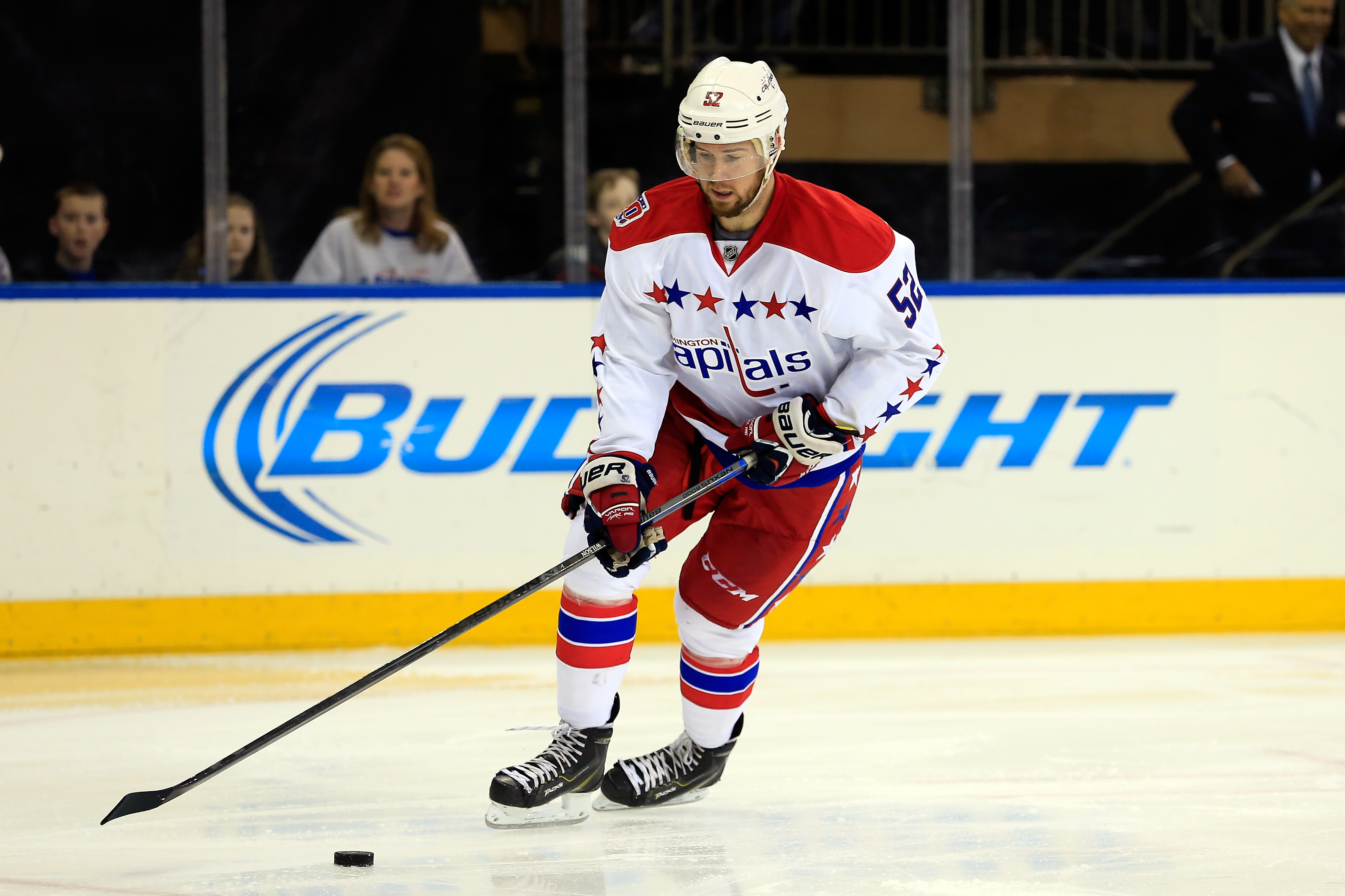 As General Manager of the Detroit Red Wings, Ken Holland elected to enter a rebuild during the 2016-17 season. On that team was veteran defender Mike Green, who Holland added in the summer of 2015 in an attempt to keep the good times rolling. Although the overall goal failed, Green has been a mainstay in Detroit since arriving and has delivered quality for the club.

With Steve Yzerman now running Hockey Operations, it stands to reason that changes will occur in ‘Hockeytown’. Among those changes will certainly be the exodus of veterans Holland brought in. Green could be among them.

Would Holland bring Green with him to Edmonton, as he tries to strengthen an Oilers’ roster that needs to make the playoffs next season? It’s an interesting fit.

The Red Wings aren’t going to be a playoff team in 2020. They have a good young core and a strong prospect base, but they aren’t quite ready to take that next step yet. Green is entering a contract year and likely will not be around long-term. Yzerman could clear his $5,375,000 off the books and acquire more assets for the rebuild by moving the veteran this summer.

The Wings have young defenders like Madison Bowey, Filip Hronek, Dennis Cholowski and Vili Saarijavi either in or close to the NHL. If Yzerman plans to build the Wings up beyond next season, and I believe that is in fact the case, moving Green makes a lot of sense.

Mike Green is a very, very fun player to watch. From his time in Washington, I’ve loved seeing Green’s blast from the point and his puck moving ability. He’s not the same player as he once was, now 33, but he’s still effective.

Green’s best attributes are his offensive chops. He’s a great puck mover and has a bomb of a shot. He’s effective on the powerplay, possesses a strong first pass, and can transport the puck up ice with his speed. His specialty is getting the puck up to his forwards, and he racked up the points when feeding Alex Ovechkin, Niklas Backstrom and friends in Washington.

Green’s biggest question mark at this point is his health. He only played in 43 games this past season, but was still wildly effective. He registered 26 points (5-21-26) and was only -1 on one of the worst teams in hockey. At five-on-five, Green posted all five of his goals and 18 of his assists, good for 23 of his points. He only managed three points on the powerplay, all helpers, but wasn’t used as much on the man advantage this season.

Here’s a look at Green’s scouting report via The Sports Forecaster.

At this point in his career, Green is a better bet for a second-pairing role at five-on-five, with a dose of powerplay time to go along with it. In Edmonton, he’d enter the fray as the second best right-shot defender on the roster. Only Adam Larsson would be ahead of him.

He’d fit like a glove in Edmonton, playing second-pairing with Darnell Nurse and handling a heavy does of powerplay time with guys like Connor McDavid and Leon Draisaitl.

Yzerman is in search of future assets and cap space. Unfortunately, Edmonton also needs cap space, and could not acquire Green without sending someone like Kris Russell or Andrej Sekera out the door. There will need to be either another transaction or a third team involved to get Green to Edmonton.

Detroit would love to add more draft picks and prospects to the stable. Would you deal, say, Matt Benning and a second for Green? Cooper Marody or Tyler Benson straight up for Green?

If Mike Green was a free agent, I’d be penciling him into the lineup for Dave Tippett next season. He’s not, and as good of a fit as he is, I just can’t see him being a trade target for the club. The AAV is too high to work into the lineup without a major subtraction, and the Oil don’t have the assets to add to the defense right now.

Third-line center and top-nine wingers must be the top priority for Holland this summer. Green would be a nice bonus, but it’s not realistic sadly.