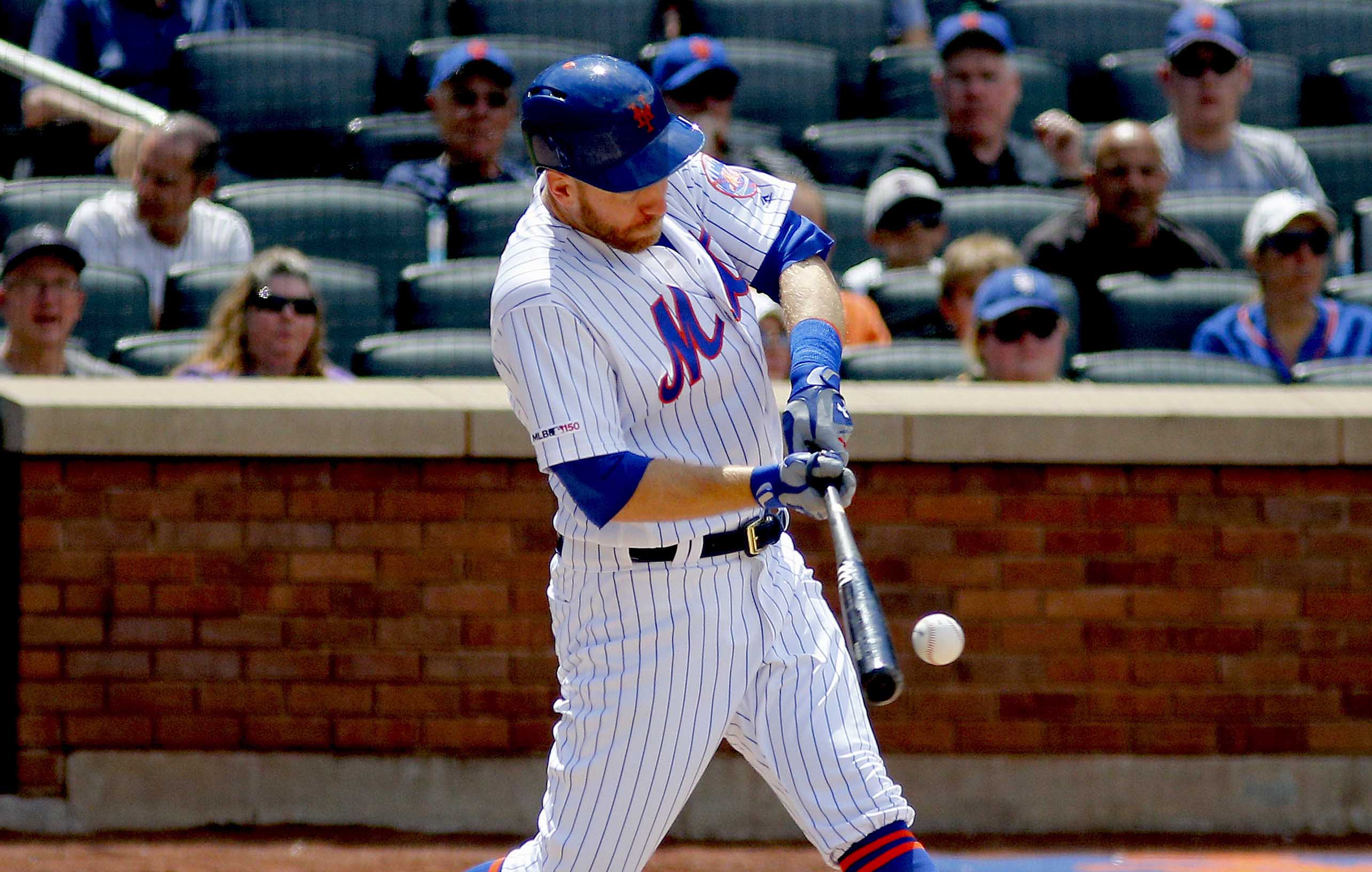 A return home was exactly what the doctor ordered for the New York Mets (32-33), who began a rough stretch of the schedule by going 4-2. The Mets have played well at home this season but struggled mightily away from Citi Field, going just 13-22 in road games. The schedule has the Mets on the road again today, but they won’t have to travel far, simply taking a bus out to the Bronx for a two game series against their cross town rivals, the New York Yankees (40-24). First pitch for the opener of the first half of the 2019 Subway Series is scheduled for 7:05 p.m. at Yankee Stadium.

The Yankees had a very good regular season in 2018, winning 100 games and going back to the playoffs. The problem was that they played in the same division as the historically good Boston Red Sox, who won 108 games to claim the American League East title by eight games, and added insult to injury by eliminating them from the playoffs in the ALDS. The Yankees were largely expected to pursue stars Bryce Harper and Manny Machado in free agency over the winter, but surprised the baseball world by letting them both go elsewhere. Instead, New York focused on bolstering its pitching, adding James Paxton to the rotation and Adam Ottavino to an already loaded bullpen while signing D.J. LeMahieu to add some versatility to the infield.

Things haven’t quite gone the Yankees way this season health wise as the team has been ravaged by injuries, playing without stars like Aaron Judge, Giancarlo Stanton, Didi Gregorius, Luis Severino, and Dellin Betances for the majority of the year. Despite all the bad injury luck, the Yankees are in first place in the AL East, largely a credit to the work the front office has done finding strong depth pieces for the organization. The Mets won’t have to deal with either Stanton or Judge in this series, who are both still rehabbing various injuries, but the Yankees will remain a difficult challenge as always. The fact that these games are in Yankee Stadium should also help the Yankees, who are 21-12 at home so far.

The Mets will send lefty Jason Vargas (2-3, 3.57 ERA) to the mound tonight. Vargas had his best start as a Met last Wednesday, tossing a five hit shutout to defeat the San Francisco Giants. The Yankees will counter with right hander Masahiro Tanaka (3-5, 3.42 ERA). Tanaka suffered his second straight loss last Tuesday, giving up four runs in six innings to lose to the Toronto Blue Jays.