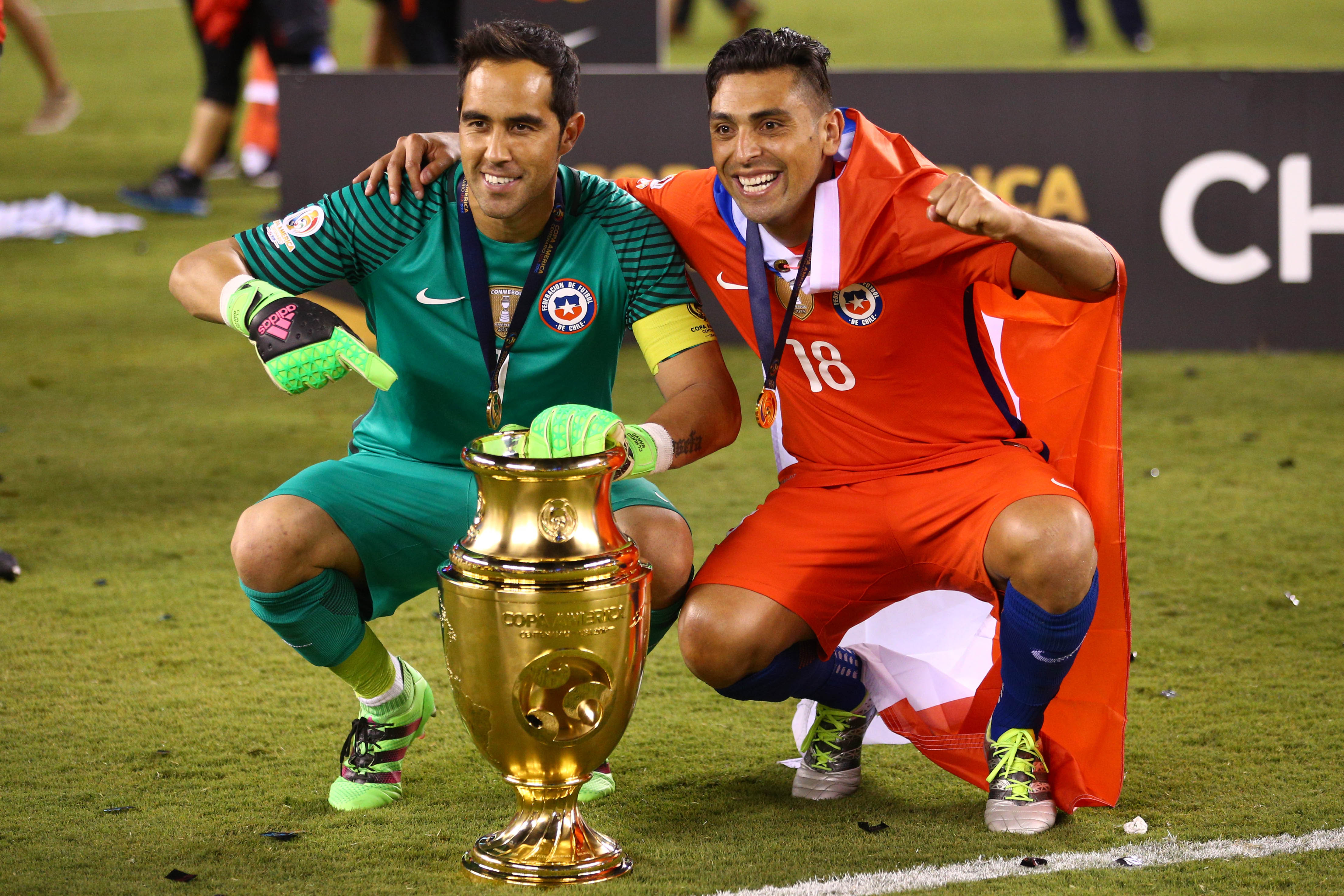 With the Copa America tournament set to kick off in Brazil on Friday, 10 South American teams, along with Qatar and Japan, will compete to hoist the trophy on July 7.  While some teams appear to be clear favorites to go deep into the competition, others have storylines that are as unique as the teams themselves.  Let’s take a closer look at a few of these teams and what makes them so special.

Most Unlikely to Advance Beyond Group Stage-Qatar and Japan: With 10 teams already in the competition from the CONMEBOL division, the tournament needed two more teams to satisfy their three-group, 12-team standard.  Originally set to tap two of the CONCACAF region’s teams, those squads were already committed to their own tournament (Gold Cup). With the Copa inviting two teams from the Asian Federation (Qatar and Japan), the three groups were finalized.  Both teams were finalists in the 2019 Asian Cup played earlier this year, so it was felt that these teams would offer the most competitively. But with Qatar grouped with Argentina, Colombia and Paraguay, and Japan grouped with Uruguay, Chile and Ecuador, neither team should be expected to advance to the Quarterfinal knockout stage.  It is entirely possible that both teams might earn a single point in their three matches before they suffer early exits from Brazil.

Dark Horse-Venezuela: With their best tournament showing historically being a 4th place finish in the Copa in 2011 and having never qualified for the World Cup, it might seem odd that Venezuela could be considered to perform well at this tournament.  But this is a country that reached the final of the U20 World Cup in 2017, and most of those players are now a part of the senior squad in Brazil. With a team already featuring Newcastle’s Solomon Rondon and Atlanta FC’s Josef Martinez, they beat Argentina 3-1 in Madrid in March and seem poised to make some noise in the Copa.

Biggest Disappointment-Chile: With back-to-back victories at the Copa America, there is considerable pressure on the squad for a possible three-peat, something no team has done since Argentina did it in 1947.   But this is a squad built upon aging stars such as Arturo Vidal, Charles Aranguiz and Alexis Sanchez. With their production decreasing on their club teams, the same can be expected playing for their country as well.  Most of the team are past 30 years old and a serious injection of youth is needed for La Roja to re-establish itself as a powerhouse within CONMEBOL. Expect this tournament to serve as a wake-up call for coach Reinaldo Rueda, who might be returning to his previous job as a university professor after the Copa should his team underperform.

Most Pressure-Argentina: With media reports claiming that Lionel Messi might retire internationally before the next World Cup in 2022, every major tournament is seen as a last chance for Messi and company to win some silverware for his country and cement his legacy as one of the greatest Albiceleste players ever.  While Argentina has won the second-most Copa tournaments overall with 14, a win in Brazil would tie them with first-place Uruguay, who have won it 15 times. But Argentina has struggled in recent tournaments. They have a strong front line with Messi, Sergio Aguero and Paulo Dybala, but their midfield has often been sub-par and their defensive back line is weak as well.  While Messi remains one of the greatest footballers of this generation, it might not be enough to see La Albiceleste into the finals of the Copa this year, thus denying Messi some much-needed silverware for his legacy. The bright spot for Argentina? Along with Colombia, they will co-host the Copa America in 2020.

Most Likely to Win it All-Brazil: It would seem that the stars are all aligned for the host country to lift the Copa trophy this year.  Finding themselves in the least-competitive group of the tournament, the Samba Boys will easily advance to the knock-out stages unscathed.  Although Neymar suffered an injury that will keep him out of the Copa, it might be a blessing in disguise for Brazil. With Neymar’s legal issues pending from an alleged sexual assault, the injury should remove any potential distractions from the competition itself.  And it’s not as if Brazil will be lacking quality players on the pitch. With the offensive firepower of Roberto Fermino and Gabriel Jesus up front, midfield options of Casemiro, Arthur, Coutinho. Allan and Fernandindo, a back line of Thiago Silva, Matquinhos, Alex Sandro and Dani Alves with Liverpool star Alisson in goal, this is a team who might not lose a match in the entire tournament.  Playing on home soil, look for Brazil to be lifting the Copa trophy in the Estadio do Macarana on July 7.