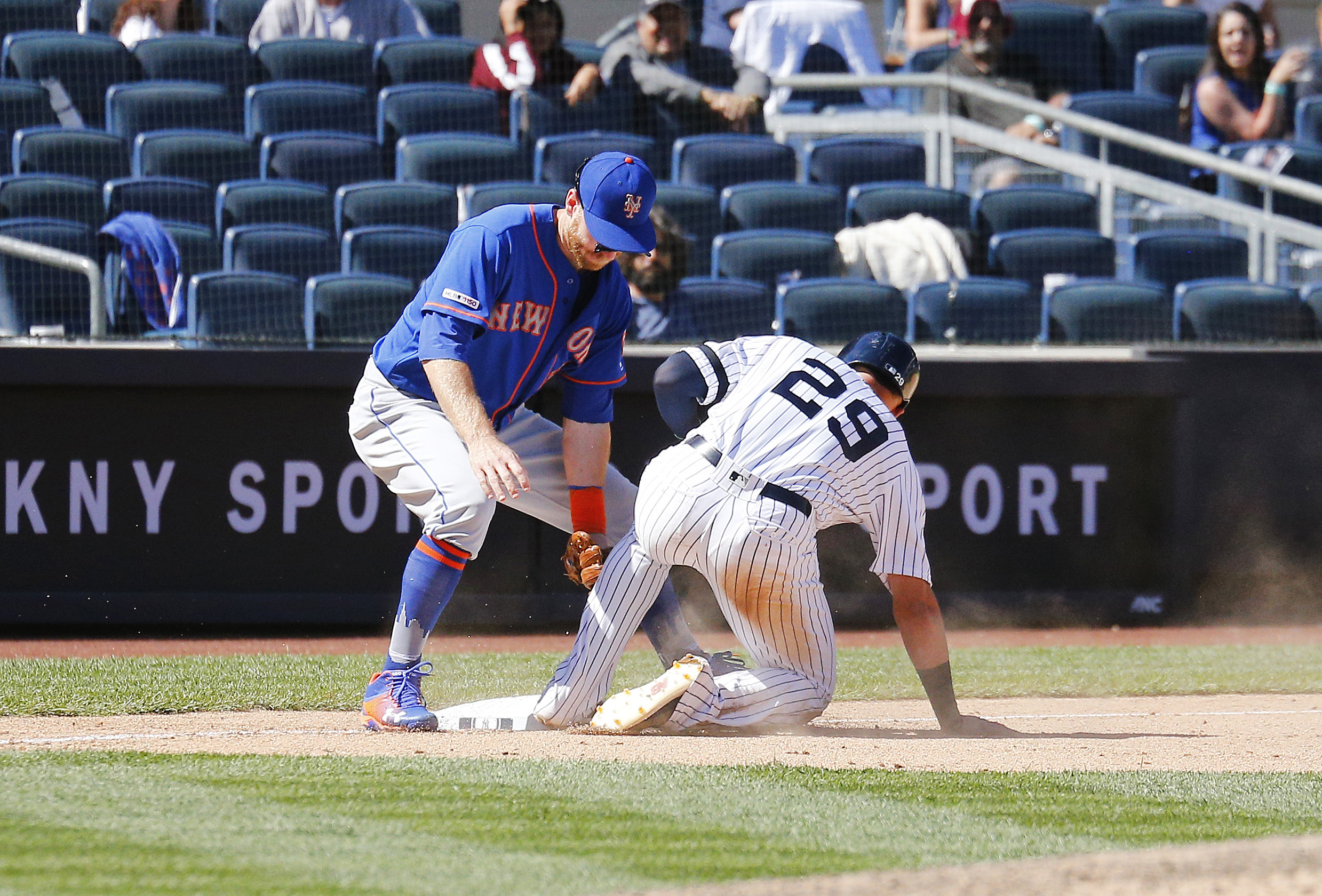 After dropping the opener of the Subway Series 12-5, the New York Mets (32-34) will have to hope the old adage about doubleheaders holds true. There is a belief in baseball that sweeping doubleheaders is very difficult, so the Mets have to hope that the New York Yankees (41-24) don’t pull off that feat tonight. First pitch for the night cap of the twin bill is scheduled for 7:05 p.m. at Yankee Stadium.

It will be a battle of lefties on the mound tonight, with the Mets sending lefty Jason Vargas (2-3, 3.57 ERA) to the bump. Vargas had his best start as a Met last Wednesday, tossing a five hit shutout to defeat the San Francisco Giants. The Yankees will counter with their big offseason pitching acquisition, James Paxton (3-2, 3.11 ERA). Paxton struggled against the Toronto Blue Jays last Wednesday, giving up four runs (three earned) in 4.2 innings, but didn’t factor in the decision. The Yankees went on to lose that game 11-7.