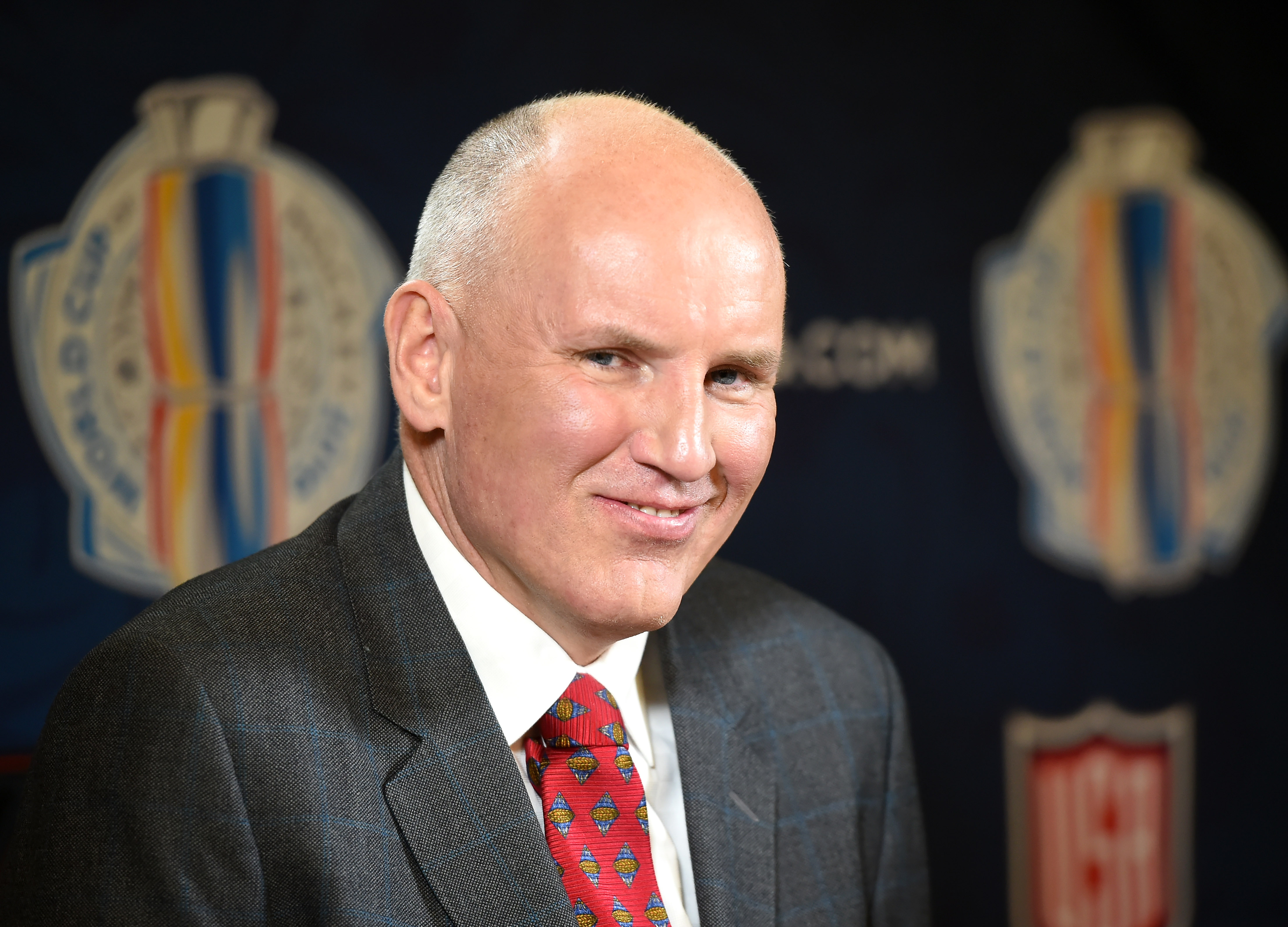 The Blues had a chance to achieve the prestigious honor of hoisting the Stanley Cup Trophy in front of their home fans in St. Louis, but it wasn’t to be.

And now they must attempt to win a road game at TD Garden against a veteran, experienced team that has sealed the deal and won a title before. The Bruins are battle-tested, and it won’t be easy.

It appears the blown opportunity may be wearing on the team’s general manager a bit, and that the team may be feeling the pressure. Blues general manager Doug Armstrong apparently got into it with the Bruins’ ice crew on Tuesday, frustratingly telling them the following:

“Let’s get the ice ready. Do your f—— job,” Armstrong yelled.

Apparently, one of the Zamboni drivers hurled a funny zinger at Armstrong in response.

“You could be a little bit nicer about it. Who pissed in your cereal?” the guy said.

The puck drops at 8 p.m. ET on Wednesday night, and we can’t wait for the Game 7 action, if this exchange is any indication of what we can expect.