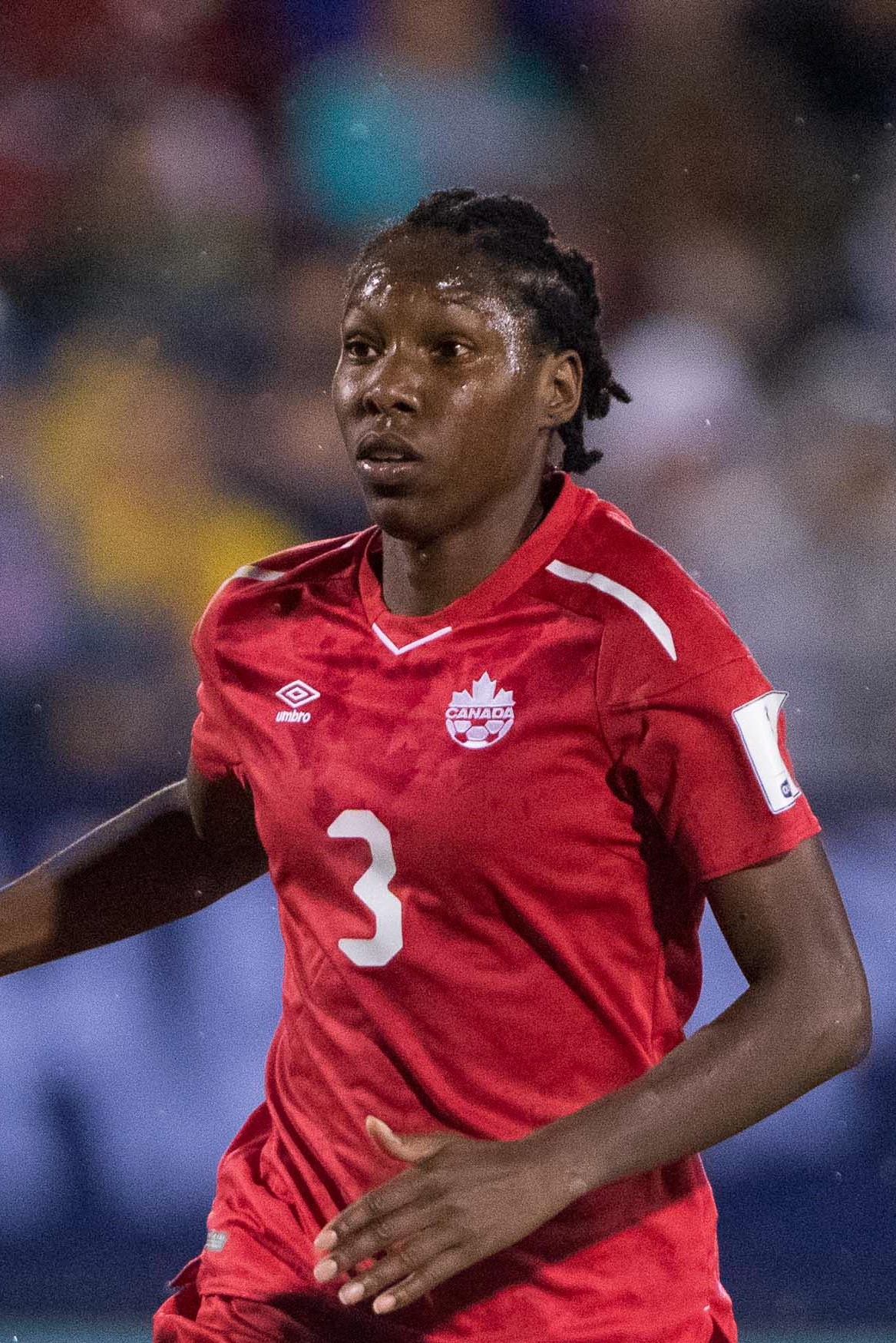 In a low scoring day four of the 2019 Women’s World Cup of Soccer, there was only one goal scored in 180 minutes of action. It came from Canadian defender Kadeisha Buchanan in the 45th minute of the first half in a 1-0 Team Canada win over Cameroon in the first game of Group E action.

In a game of not a lot of high quality scoring chances, the major difference was simple. Team Canada capitalized on their corner kick, while Cameroon, who had a similar excellent chance on their corner kick attempt in the second half could not score when Claudine Meffometou’s shot missed the net by inches.

When Meffometou’s header went wide, Canadian superstar Christine Sinclair seemed to exhale a huge sigh of relief because she barely missed the soccer ball in an attempt to guide it away from the net, and in return gave Meffometou a prime scoring opportunity. Meffometou might have been just as shocked as the crowd in Montpellier that Sinclair missed getting her head on the ball and might not have been ready for the chance herself.

The other game on Monday had Japan and Argentina play to a 0-0 tie. Japan won the Women’s World Cup in Frankfurt, Germany in 2011 as Japan beat the United States 3-1 on penalties after entering the shootout tied at two goals apiece. However in 2015, Japan was extremely outplayed by the United States in the Women’s World Cup Final in Vancouver, British Columbia and lost 5-2.