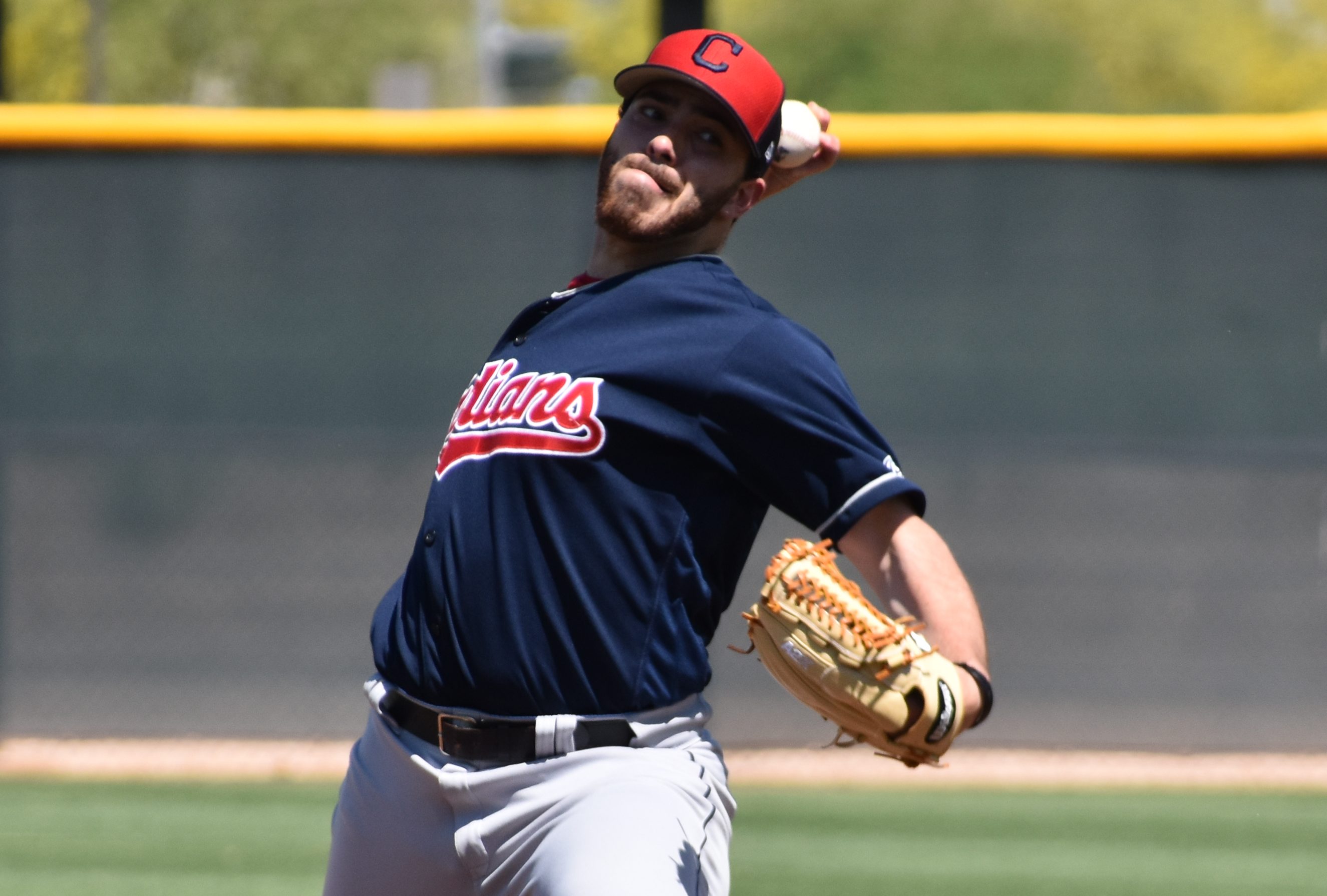 The Clippers started off their latest homestead with a whimper, but ended it with a bang this past week. After getting swept by Toledo in a three-game series to kick off the month of June, they turned things around taking three of four games from Norfolk over the weekend. The Clippers were also the recipient of some key player promotions over the past week, and boast the International League’s Player of the Month for May. Here’s a look back at the week that was.

Bobby Bradley is Player of the Month: Bradley was named the International League’s Player of the Month for May, and he deserved it after hitting .302/.374/.740 with 12 HR in 25 games. Bradley is really bringing it this season, and this accolade just made the calls louder for his promotion to Cleveland. Until further notice, he will continue to man first base and mash baseballs in Columbus.

Could Mark Mathias be the Indians’ second baseman of the future? For those fans clamoring for the Tribe to give up on Jason Kipnis, Mark Mathias is making his case to be the heir apparent at second base. For the season he is hitting .290/.359/.470 with 5 HR, 14 doubles, and six stolen bases. The Indians are not going to cut ties with Kipnis as long as he’s under contract this season. But if the Indians throw in the towel on contending in 2019, it will be interesting to see if they give Mathias a look as they start to plan their infield of the future.

Aaron Civale is the latest promising pitcher to be promoted: On the heels of Zach Plesac‘s brief promotion to AAA before getting called up to the Indians, Civale was promoted from AA this past week. One sign that the Indians may be preparing to throw in the proverbial towel on the season is the fact that they are promoting several of their promising prospects so early this season. On the other hand, the Tribe could also be preparing to try to make a run by supplementing what’s left of their depleted starting pitching with the likes of Plesac and soon Civale. Civale, who was drafted along with Shane Bieber in 2016, spent some time in extended spring training to start the season, and then joined the Rubberducks in Akron. After early success in AA (4-0, 2.67 ERA in 5 starts), he got his first AAA start against Norfolk over the weekend. In that start, Civale went 5.2 IP, striking out seven, walking 2, and giving up two earned runs in a no-decision.

Enter Sandlin: Nick Sandlin, drafted in 2018 out of the University of Southern Mississippi, shot through the Tribe’s farm system last season. He started 2019 in AA Akron, but last week the Indians promoted the 22-year old side-armer to Columbus. His first appearance against Toledo did not go great – he gave up 2 ER, a hit, and a walk, while striking out 3 in 1.1 IP. His next outing against Norfolk went much better: no ER, no hits, no walks, and one strikeout in 1 IP. It definitely seems like the Indians have plans for Sandlin in the not-too-distant future, so he is one to watch as he logs more innings in Columbus.

Mitch Talbot Sighting: The Indians once again signed the 35-year old Talbot to a minor league deal, and he pitched for the Clippers on Friday night. Over 3.1 IP he did not give up a hit or a run. It would appear he’s been brought in to offer some depth to an organization whose starting pitching has been decimated over the first third of the season (get well soon Carlos Carrasco).