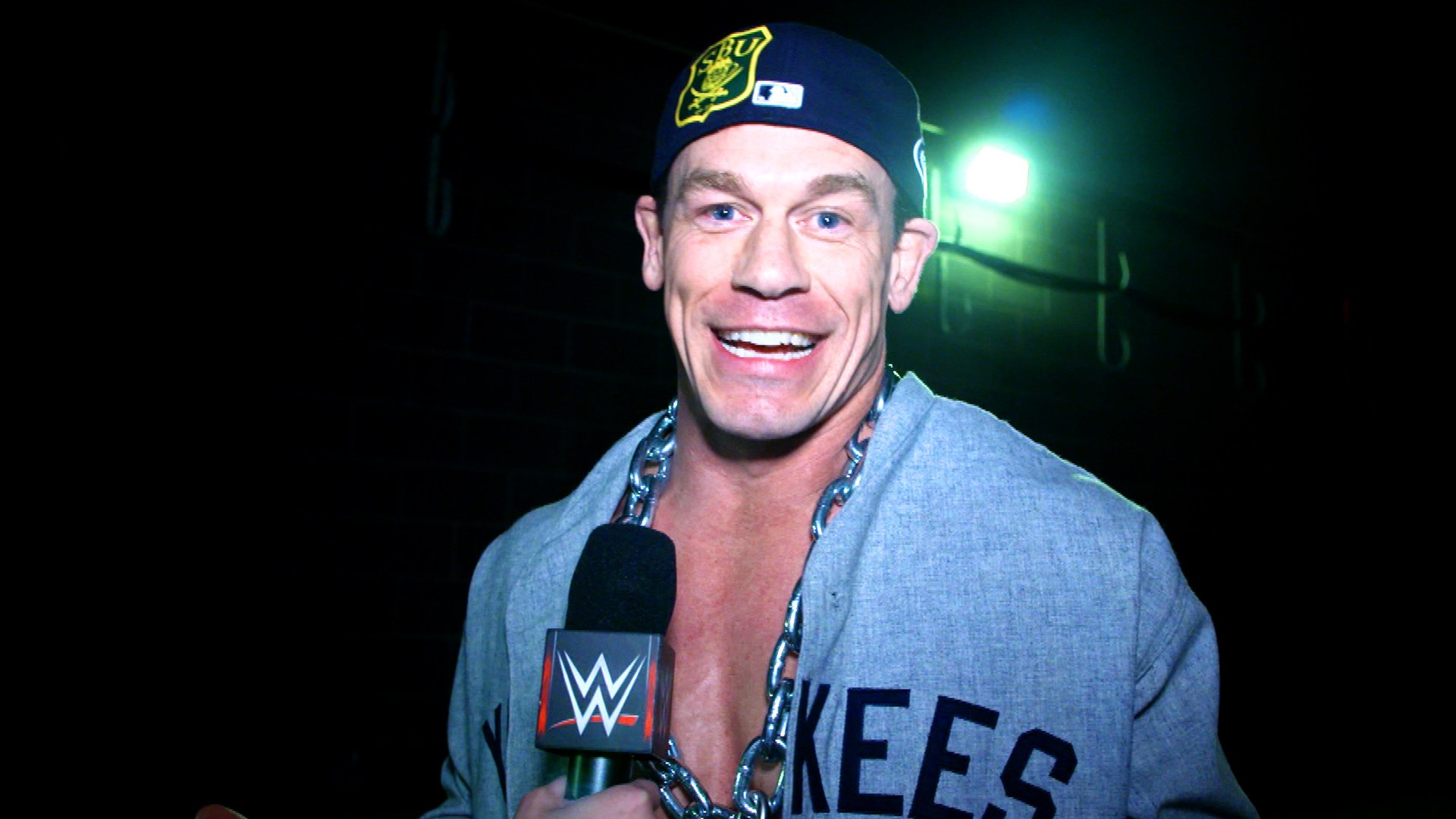 John Cena has been a major WWE Superstar since 2005 but as of late he has worked gigs outside of the WWE and only appearing on a part time basis. The Wrap recently interviewed the 16 time WWE Champion to make clear about his current status with WWE.

Cena provided these comments when asked about his status:

Cena also mentioned his in ring retirement drawing near:

“I’m older now, I just turned 42. I watch WWE on a regular basis and the talent is getting faster and more precise, and I’ve always been referred to as ‘unorthodox’ so I’m not exactly the most precise.

They don’t need me, I am grateful for everyone who says ‘we miss you,’ and there was a time when I could genuinely say from a financial standpoint that they needed me, that time is up.”

John also mentioned the conversation about possibly retiring when asked by TMZ Sports if Undertaker and Goldberg should retire as a result of their match at Super ShowDown by saying:

“I’ve been having the same conversation with myself, I’m only 42 but it’s something that we’ve gotta address each day. That’s individually specific. When those people are ready to stop, they’ll stop.”

Cena’s last appearance for WWE was at WrestleMania 35 this past April when he came out as the Doctor Of Thuganomics, interrupting Elias’ performance to mock him and attack him.

Cena has also had a lot of talk in the movie industry as of late as was announced to be a part of the Fast and Furious franchise. Things still look up in the air for Cena making a return to the ring but only time will tell.