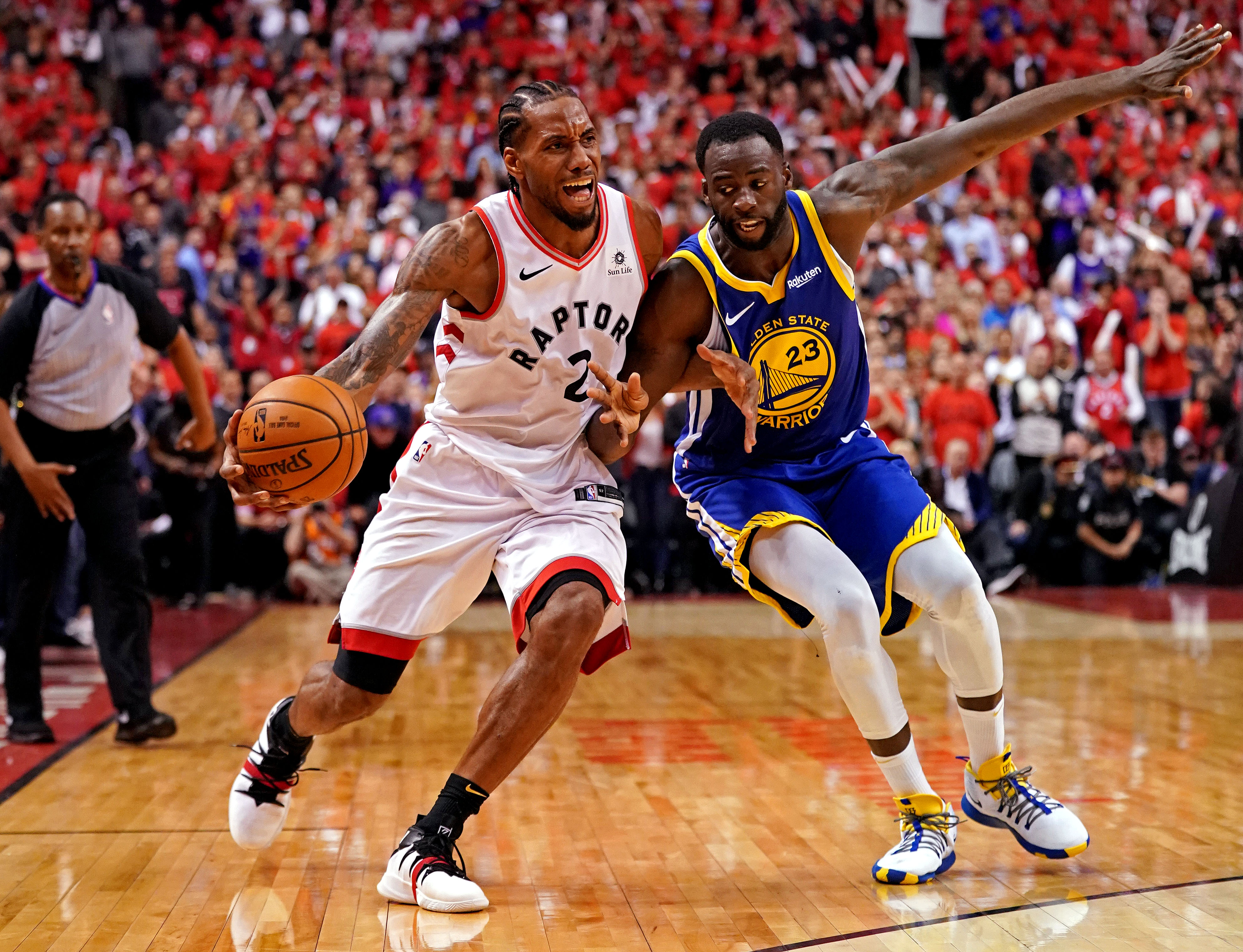 Kevin Durant’s Achilles injury shook up the NBA world, with a number of current and former players sending their prayers to him, and even one of his opponents feels for him.

The injury Durant suffered in Game 5 of the NBA Finals at Scotiabank Arena on Monday night sure helped the Raptors, who now don’t have to worry about the best basketball player on the planet for the rest of the series. All they have to do is win one of the two remaining games, and they’ll win their first title in franchise history.

But Kawhi Leonard still feels for Durant, despite the circumstances, which clearly help the Raptors.

“It’s devastating,” Leonard said after the game. “You work so hard to get to this point, you know, these are the last games. You see he tried to come out and push himself, but obviously he tried to do a move and I feel bad for him. I’ve been in that situation before. I hope he has a speedy recovery and just gets healthy and hope that he’s going to be OK mentally, just throughout the whole rehab process.”

Prayers up for KD.